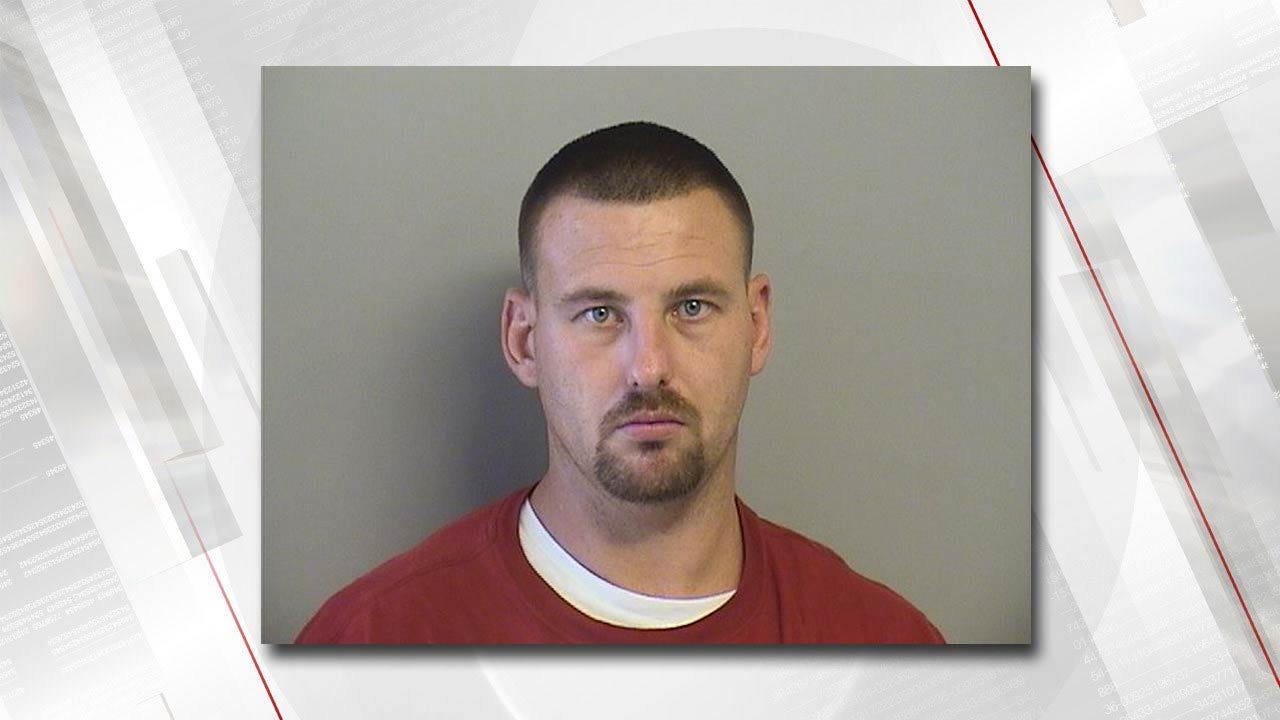 Officers say Joel Thomas then tried to pawn several of the items he had stolen.

When police served a search warrant at his home, they say they also found drugs.

Thomas has been booked on multiple complaints.