Tulsa Father In Custody After Leaving Crash With Infant 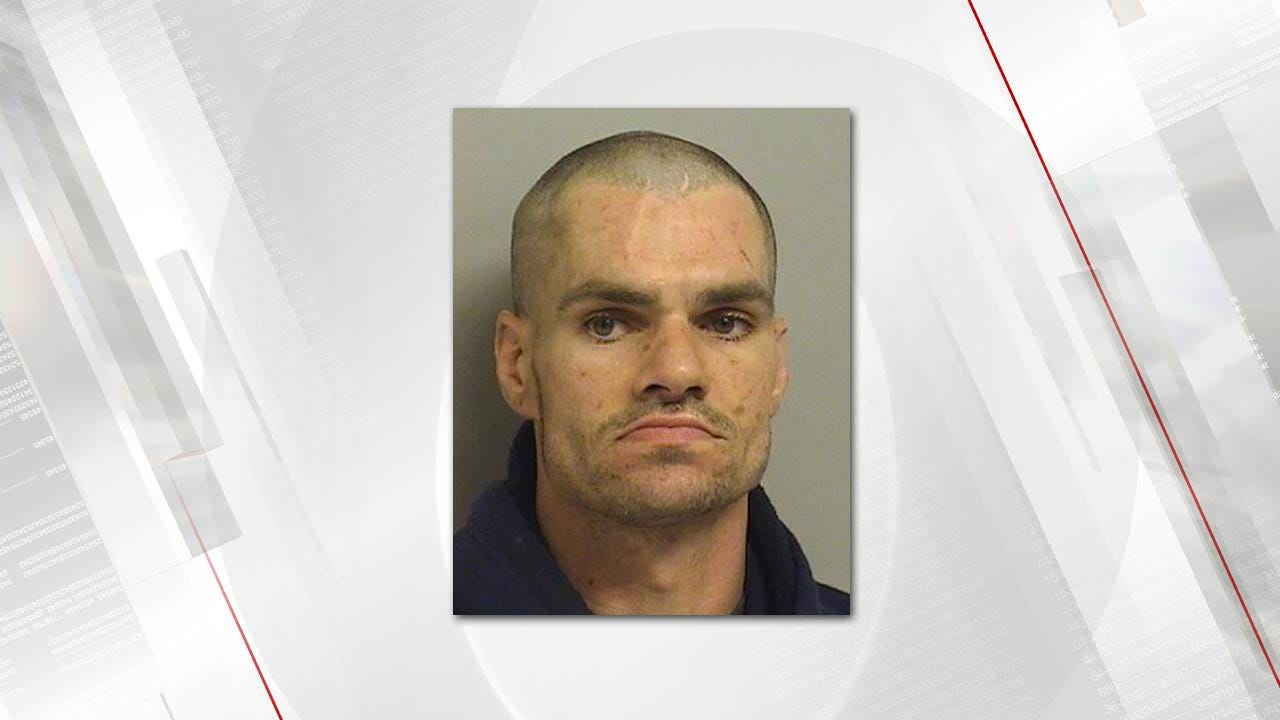 A Tulsa man remains in custody after police said he ran off with his 5-month-old child after a crash near 5th and Sheridan early Wednesday.

Dallas Woods, 36, was taken into custody Wednesday evening. He was first interviewed by investigators, then booked into the Tulsa County jail on a child neglect complaint.

The arrest report shows Woods caught a ride from the scene of the accident, sending officers on a search for him and his infant daughter, Madison.

The arrest report says he was found at his mother's house, the same place where his was found late Wednesday morning.

Police say Woods took off with Madison earlier that morning after an argument with the baby's mother.

They say Woods then hit a power pole near 6th and Sheridan, totaling the car, then left the scene with the baby.

The arrest report says he never tried to get the child medical attention and police say that's why they were determined to find her.

"It was a pretty bad wreck and not being in that car seat, that child could have internal injuries that are not visible to the eye so we just wanted to make sure that child was OK," said TPD Officer Jeanne Mackenzie.

He told police he ran from them because he did not want to go back to prison and was scared of losing the baby.

Woods could face several charges, including child neglect, DUI and eluding an officer.