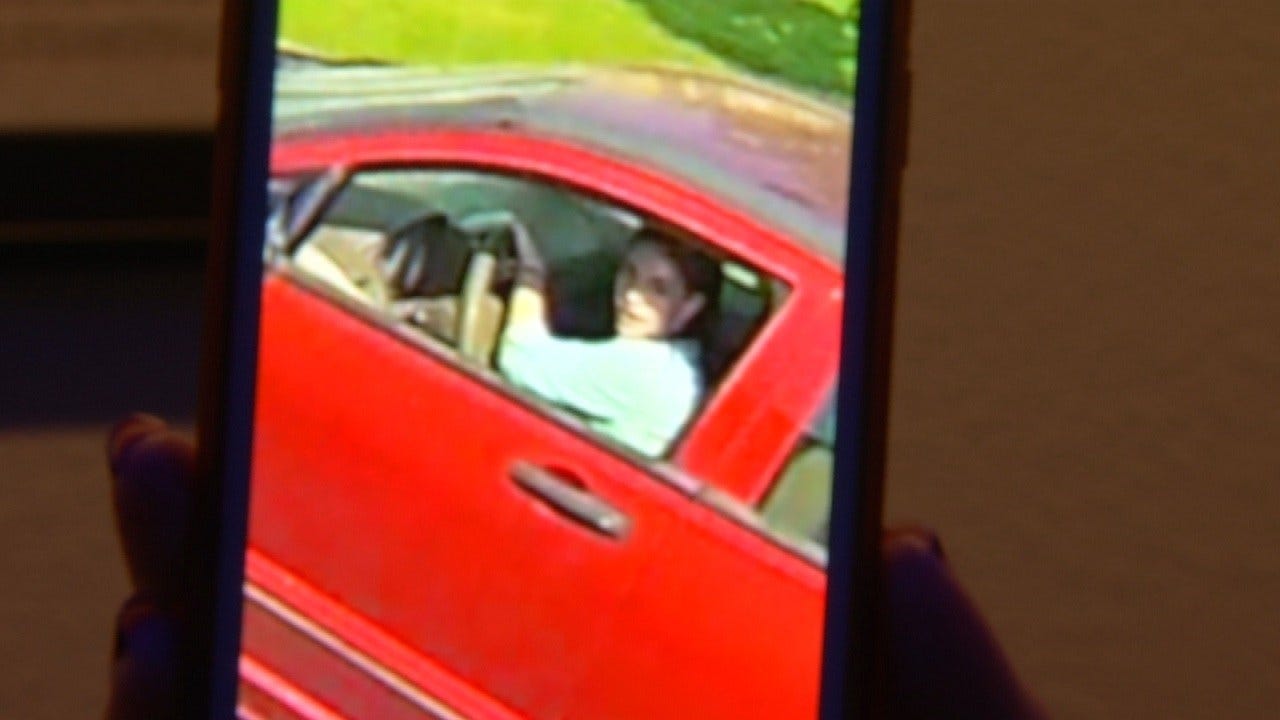 A Broken Arrow business owner is frustrated arrests haven't been made after three people broke into his car.

The crime was caught on camera.

A Lifetime Transmissions employee said she was sitting in her office when she watched a car pull up, saw a man get out, and start rifling through the owner's unlocked car.

Owner Wayne Scherado said the thieves were bold, committing their crime in broad daylight on Monday.

"I was told by one of the girls in the office that my car was being broken into," Scherado said. "I went out to it, I started running toward the car.

They backed up, almost ran me over. I tried to grab the door on the side of it, and they backed all the way down the parking lot here."

He said they blocked off the front entrance, so the thieves jumped the curb and made their escape through the Sinclair parking lot.

Scherado said it was two men and one woman.

"The only reason we're wondering if they knew us in any way ... they drove into the parking lot, around the back of the building, all the way up this side here and pulled up right next to this car," Scherado said.

He said they got away with virtually nothing, but he's still glad he invested in high-definition cameras that allowed him to see everything, including their faces and license plate number.

They've turned all that information over to police, but at this point, nothing has been done to catch the thieves, he said.

"We're well protected. Why have all that protection if it's not going to do us any good?" Scherado said.

The next step is to go down to the police department on Saturday to see if they can pick the suspects out of a lineup, Scherado said.