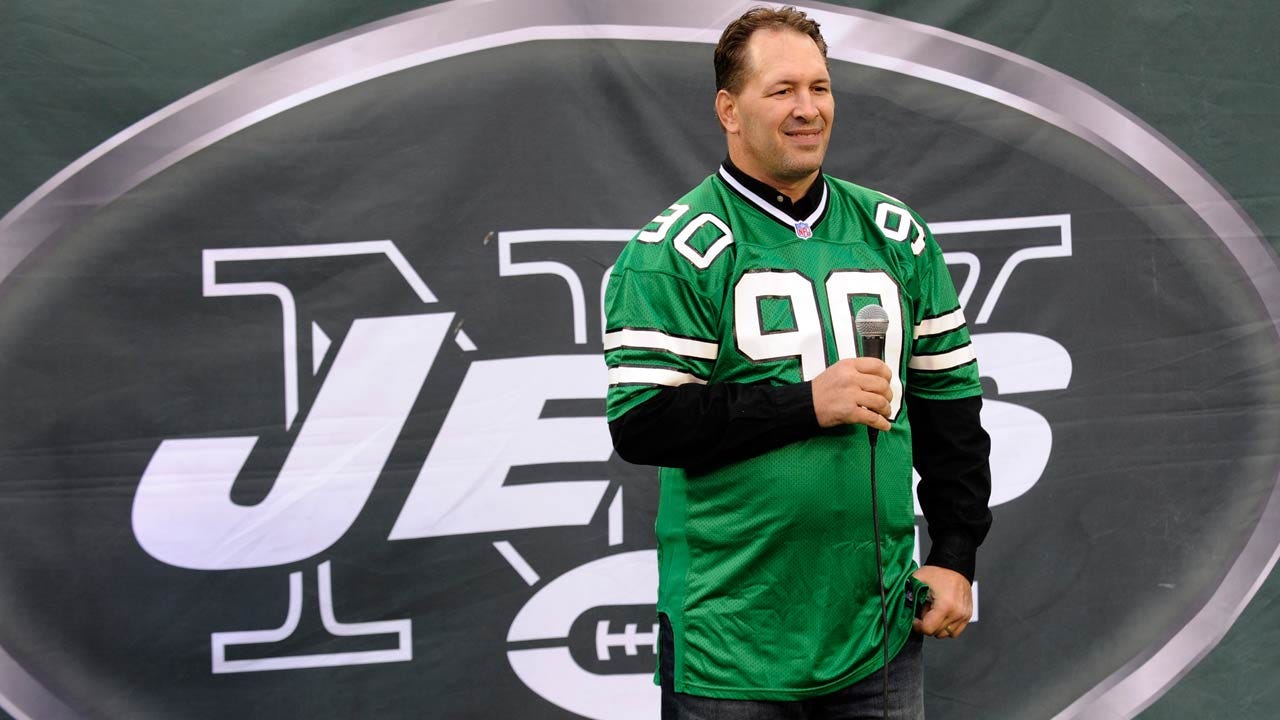 A Claremore teen was charged Tuesday with manslaughter in connection to a crash that killed Dennis Byrd, who played football for the University of Tulsa and New York Jets.

Prosecutors allege Zachary Conner Reed, who was 17 at the time, wasn't in the correct lane when he over corrected and struck a vehicle driven by Byrd on Oct. 15, 2016.

Reed is charged as a youthful offender with first-degree manslaughter and failing to maintain lane, according to Rogers County District Court documents.

A warrant was also issued for Reed's arrest.

Byrd was a Tulsa resident.

He was paralyzed after a collision during a game against the Kansas City Chiefs in 1992 after he crashed into a teammate.

The defensive end was then rushed to the hospital where he learned he suffered a broken neck that paralyzed him from the waist down.

He made an amazing recovery.

Byrd attended college at TU before playing four seasons for the Jets beginning in 1989.

In his first two seasons, he recorded 28 sacks and 110 tackles.

Also, Lincoln Christian's football stadium is named in his honor.