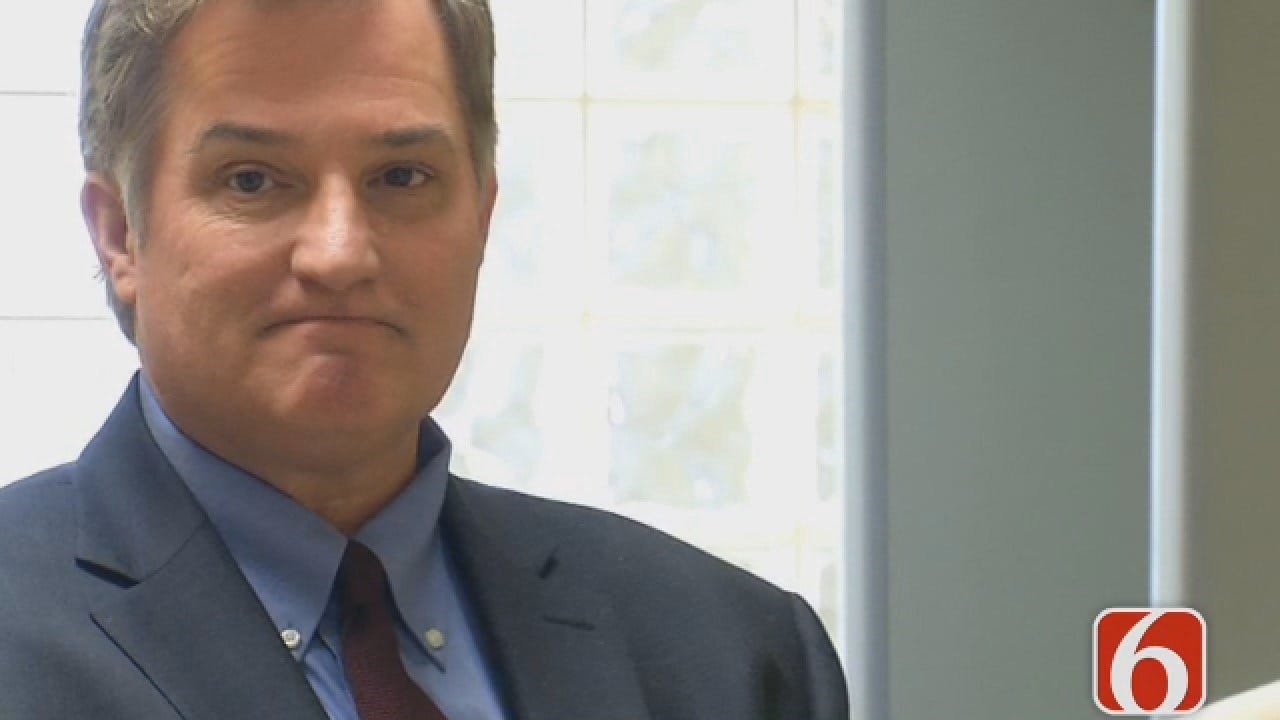 The judge overruled all the motions by Kepler's attorney to dismiss the trial on Monday.

Richard O'Carroll has filed nearly a dozen requests to keep the former officer from going to trial a fourth time for murder.

Kepler is charged in the 2014 shooting death of Jeremey Lake.

The motions up for discussion included one asking the judge to take the "Murphy Decision" into account, which says crimes committed in Indian Country, committed by a Native American, have to be tried in federal court.

The judge said she would not throw out a case based on another case that's still pending in the 10th circuit court of appeals.

O'Carroll also asked for a stay, saying the court is "biased" against Kepler.

Judge Sharon Holmes said she thinks she's "been fair to all sides in this situation," and voted that down too.

She did grant O'Carroll one request, where he asked her to prohibit prosecutors from adding more witnesses to their list.

Holmes said three years is more than enough to decide who your witnesses will be.