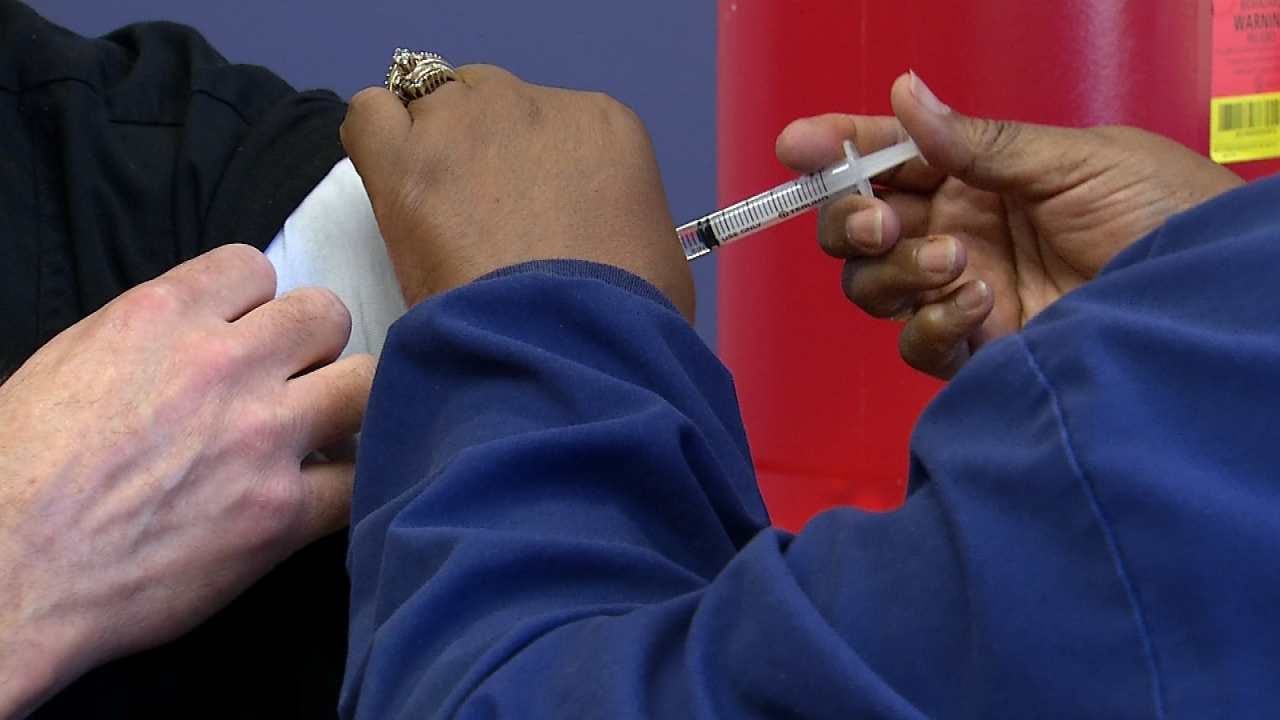 It's flu shot time, and health officials are bracing for a potentially miserable fall and winter.

The clues: The Southern Hemisphere, especially Australia, was hit hard over the past few months with a flu strain that's notorious for causing severe illness, especially in seniors.

And in the U.S., small clusters of that so-called H3N2 flu already are popping up.

"We don't know what's going to happen but there's a chance we could have a season similar to Australia," Dr. Daniel Jernigan, influenza chief at the U.S. Centers for Disease Control and Prevention, told The Associated Press.

The worrisome news came as the government urged Americans Thursday to make sure they get a flu shot before influenza starts spreading widely. Health and Human Services Secretary Tom Price got his own jab to publicize the importance, saying, "There's no reason not to get protected."

Last year, only about 47 percent of the population was vaccinated.

CDC's Jernigan cautions there's no good way to predict how bad the upcoming flu season will be. That H3N2 strain caused infections here last year, too. And although strains that circulate in the Southern Hemisphere often spread to North America and Europe, there's no guarantee it will make a repeat performance.

Still, H3N2 is "the bad actor," said Dr. William Schaffner of Vanderbilt University and the National Foundation for Infectious Diseases. "If you needed another reason to get vaccinated, there it is. Best get that protection."

Flu does constantly evolve, forcing new vaccine to be brewed each year to match the strains specialists expect to cause most illness. In the U.S., CDC's Jernigan said this year's shots aren't perfect — but that the H3N2 strain traveling around the globe hasn't significantly changed, so the vaccine remains a pretty good match.

"It's the best tool we have right now for preventing disease," he said in an interview.