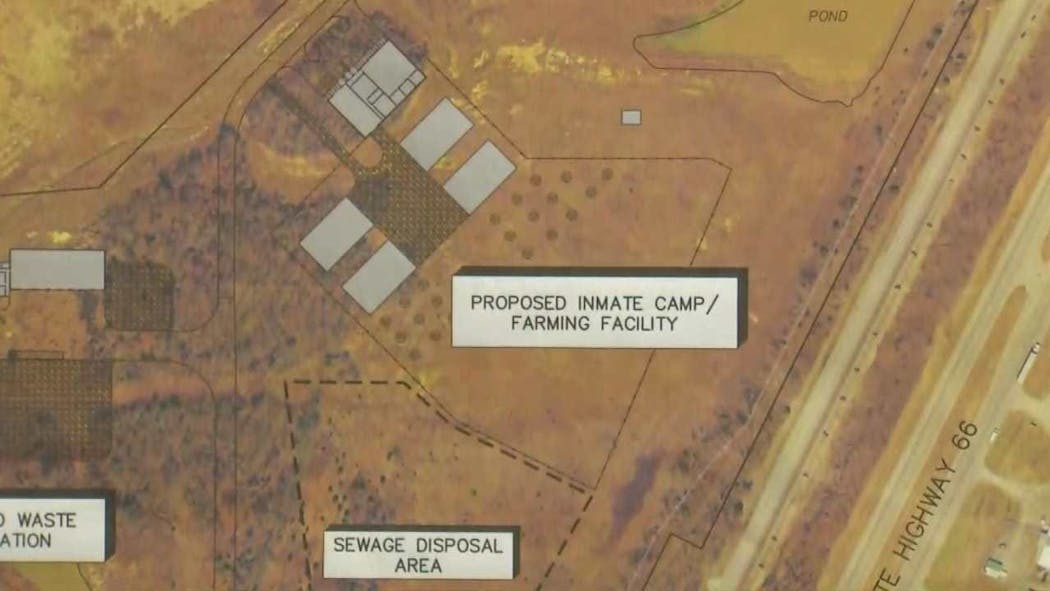 95 acres of land in Claremore will soon be transformed into a garbage facility, gun range, and inmate farm.

The city says it's a great way to utilize the space, but some people in the community have doubts about that.

The land sits a little more than half a mile from Sequoyah schools outside of the city limits.

Of course, the primary concern is the thought of having an inmate farm and gun range so close to the schools.

"Rather than just put the transfer station out there we thought what else could we partner with on the county level and other agencies." Said assistant city Manager Jonah Humes.

So the city and county came up with a master plan that includes a garbage transfer facility. The money has already been allocated for that and it's in the design phase.

But the other part of the plan, an inmate farm where they could grow their own produce and a law enforcement gun range, is still a concept.

"I'm just so mad ... this close to a school, I mean …. bullets can go astray." Said Claremore resident Donna Huffaker.

Assistant to the city manager Jonah Humes said he recognizes the concern, but extreme safety measures will be in place for both the inmate farm and gun range.

"It’s going to be guarded and protected, and again these are non-violent criminals." Said Humes.

Donna Huffaker lives across the street and isn't happy with any part of it.

"I want to know what's going on and why it was kept so quiet." She said.

The city said the plans have been in the works for years and there have been public meetings.

Huffaker said she's not opposed to development, just not this.

"[I] don't want prisoners across the road from me. I don't care if they are hardened or not." She said.

Although the transfer center is expected to be open by June of 2018, design and development of the gun range and inmate farm is years and years away.