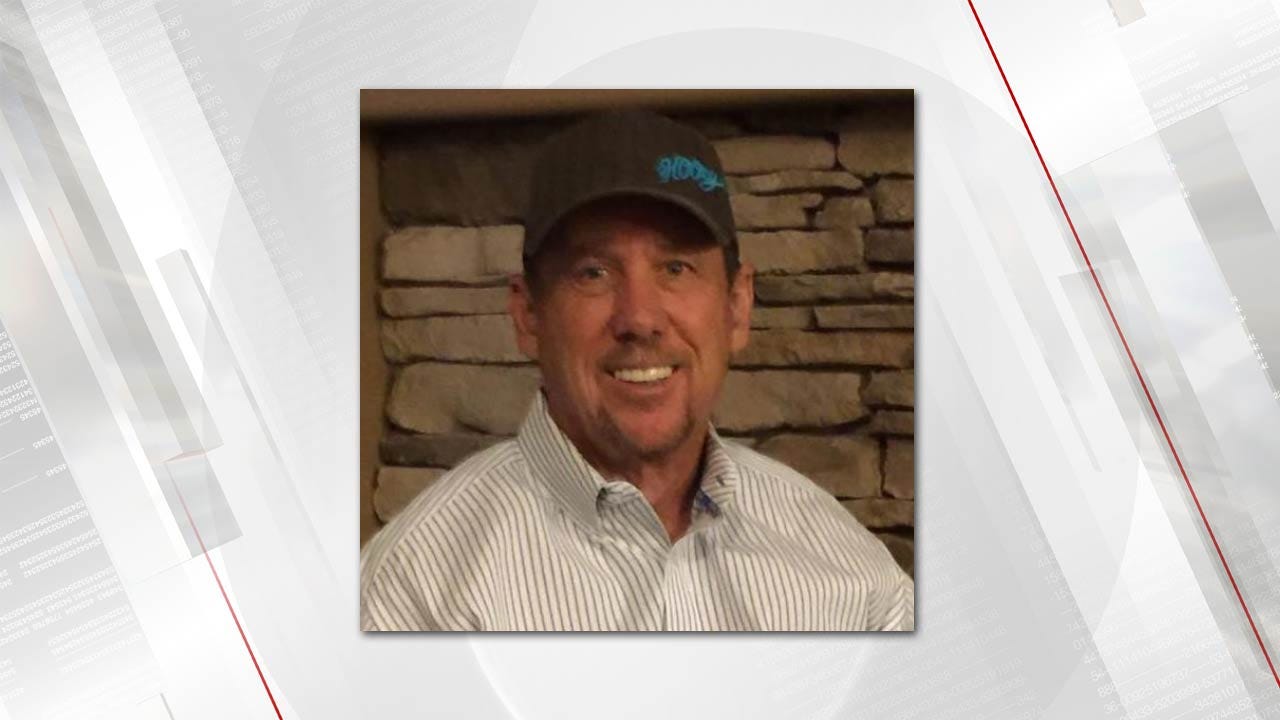 Former Creek County Commissioner Rick Stewart was given a one-year deferred sentence and ordered to pay restitution after pleading no contest to one count of embezzlement. Five other counts of embezzlement were dismissed against the former District 2 commissioner.

Stewart was accused in 2014 of using county equipment to repair a private road where his family lived. The case was transferred to Okmulgee County to avoid any conflict of interest issues.

Court records show some residents defended Stewart saying a disabled child also lived on the road, and a bus was unable to pick up the child because of the condition of the road. Another person said he heard Stewart say he only became a county commissioner to fix his own road, an affidavit states.

Stewart pleaded no contest to the one charge and was given four years to pay $10,000 in restitution.