Stilwell Man Dead After Being Hit By Two Trucks 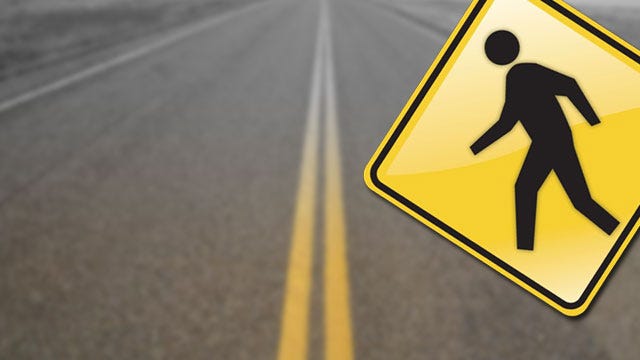 Stilwell Police say a 50-year-old man died when a semi-truck and a pickup hit him as he crossed the road.

The semi driver stopped, but the driver of the pickup didn't.

Officers say the man, identified as Robert Andrews died at the scene, and the semi driver was not cited.

Investigators are looking for the driver of the pickup, described as maroon Dodge extended cab truck. Anyone with information is asked to call police at 918-696-2882.