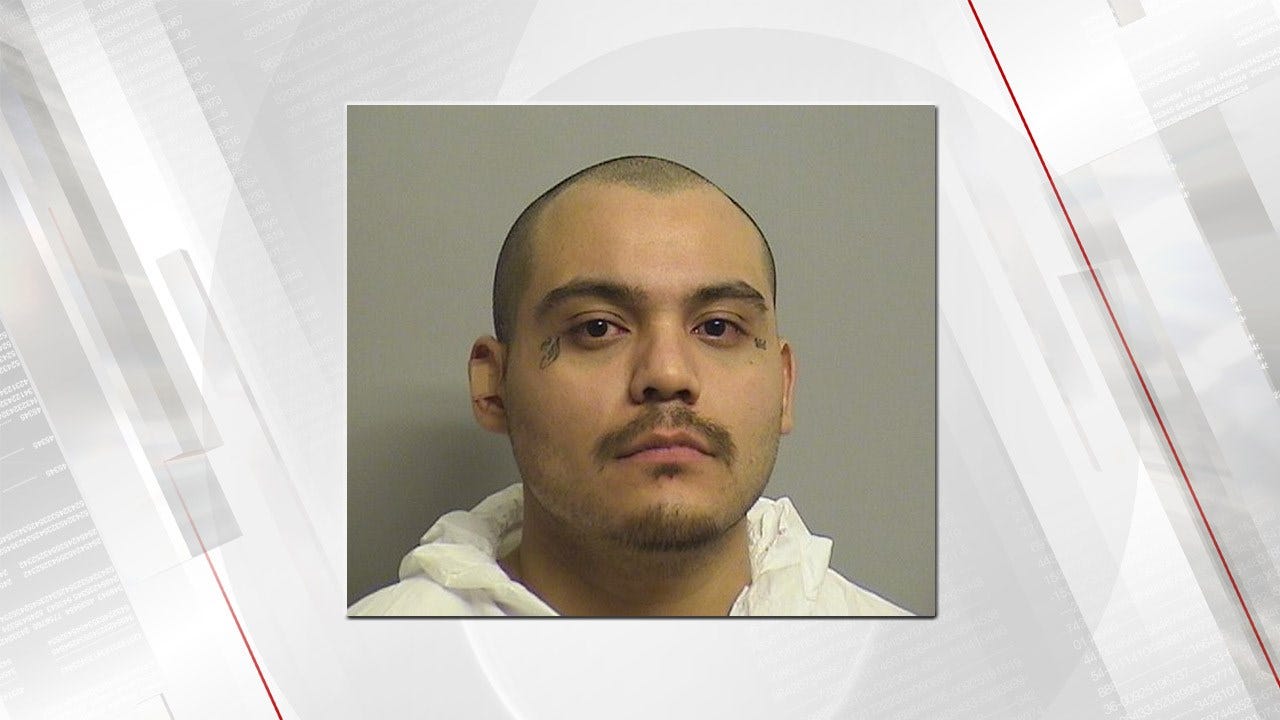 A jury found a 26-year-old man guilty of first-degree murder Thursday in the 2016 stabbing death of a 60-year-old woman.

Jose Rivera-Chavez was convicted in the December 27, 2016, murder of Wanda Cooper, who was stabbed at the Extended Stay Motel.

Police said Cooper was stabbed inside her room, and that she tried to get to the motel lobby but collapsed outside.

She suffered cardiac arrest during the stabbing and underwent emergency surgery but did not survive.

Rivera-Chavez was arrested after police said some witnesses ran after him until officers arrived.

The jury has recommended life without parole.