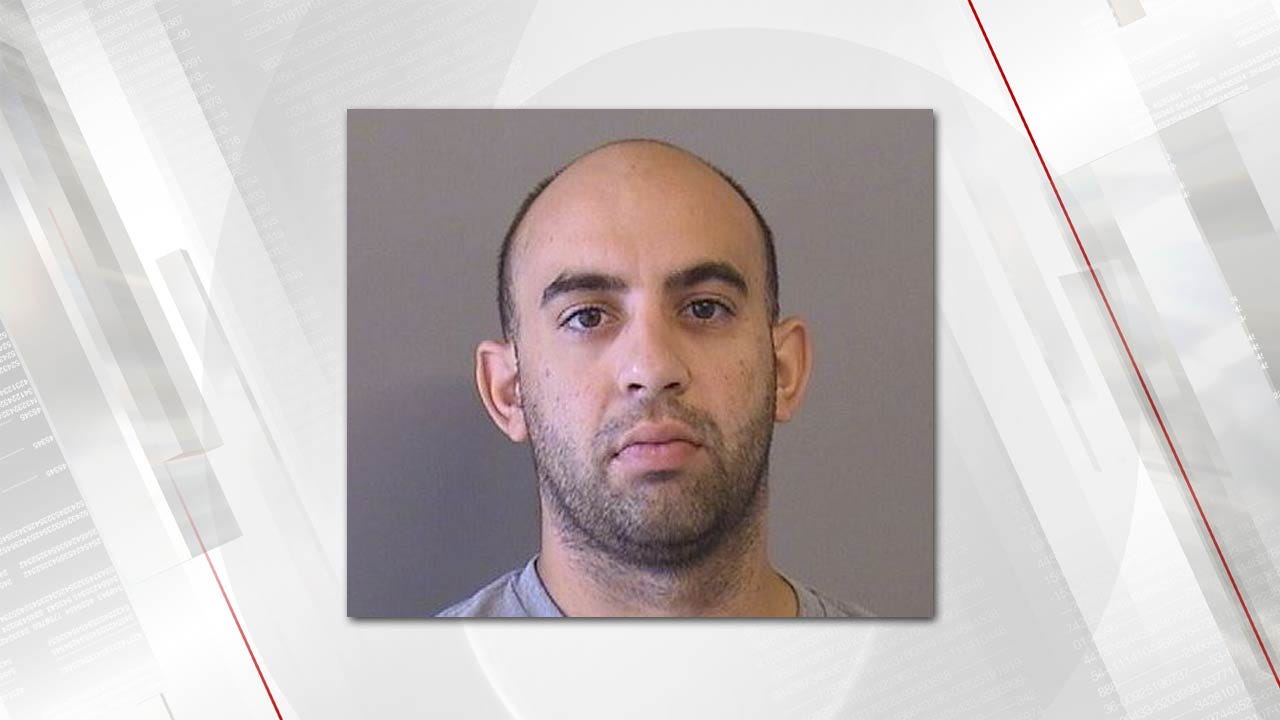 A Rogers County man is charged with a felony for threatening a judge. Prosecutors say Daniel Ragan sent messages to a friend through social media saying Ragan was angry with Judge David Smith

Detectives say Ragan threatened to bring a gun with him the next time he was in court, and then to leave the country.

Investigators say the friend showed the messages to the Rogers County Sheriff's office.