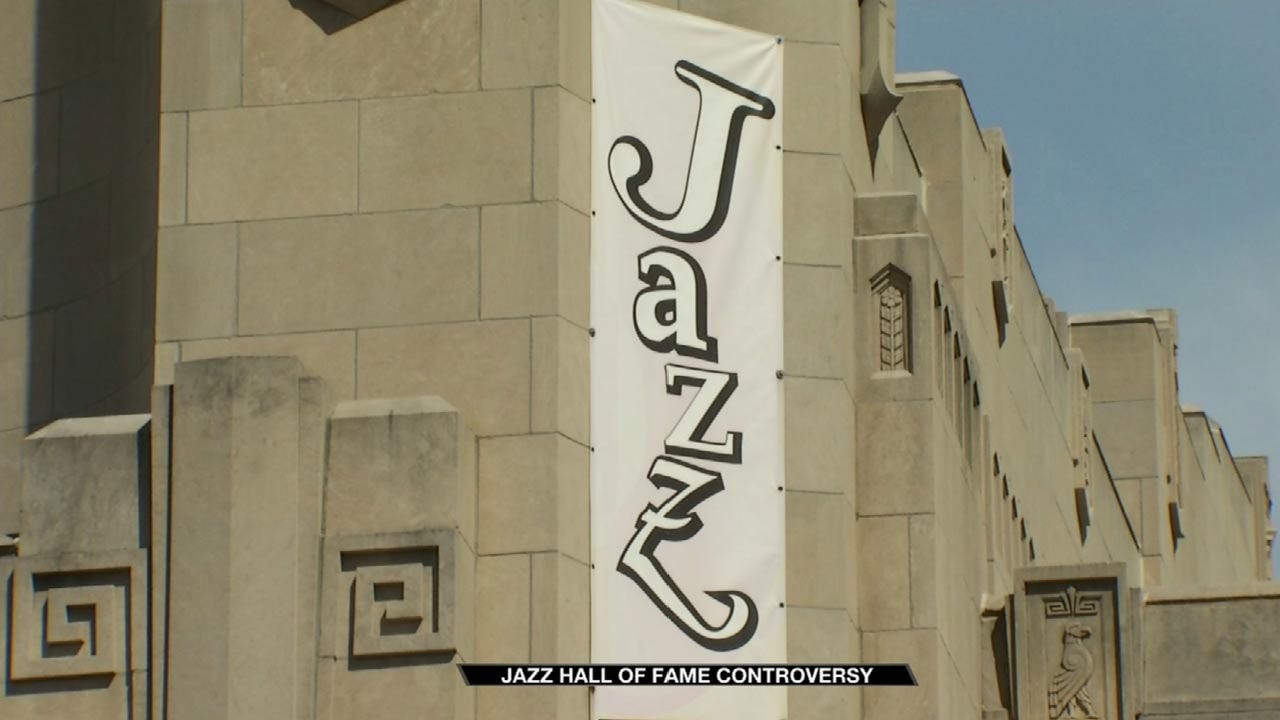 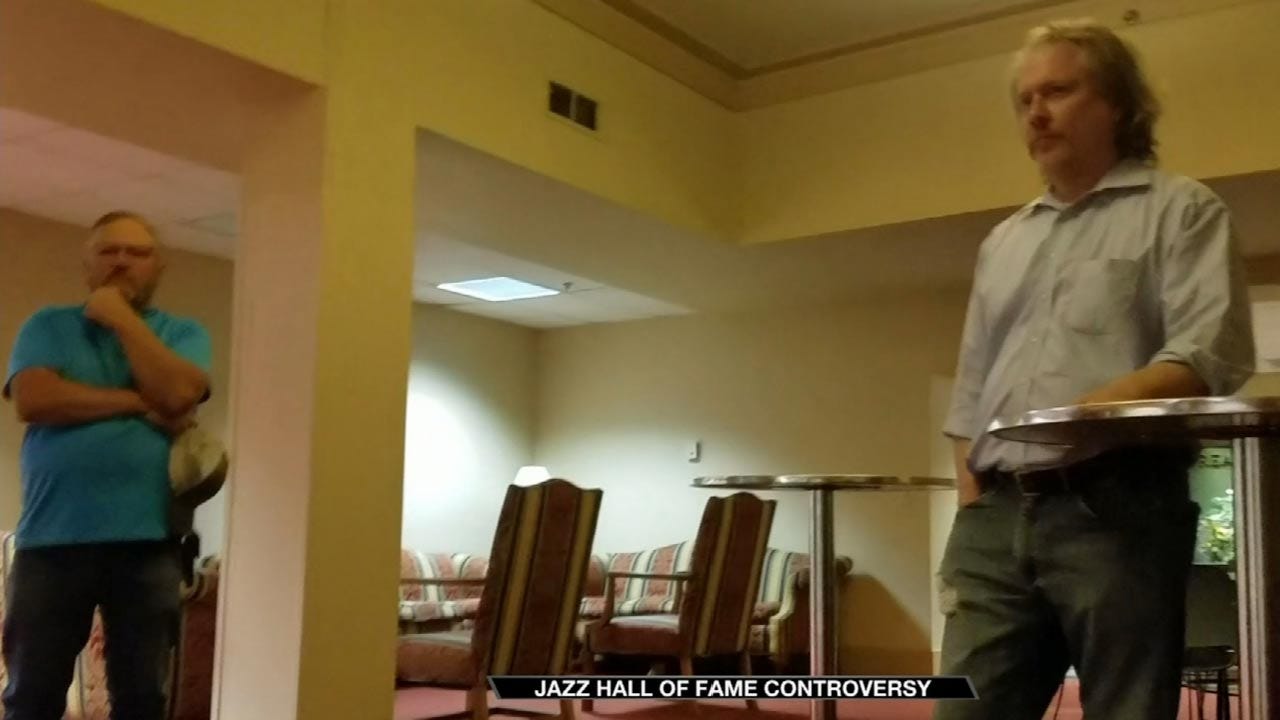 We have an update to the story about a Tulsa bride who found out her wedding venue had been double booked the night before the wedding. There is video of the Jazz Hall of Fame director admitting - he knew he double booked a wedding and neglected to tell the bride.

Even worse, the bride says the venue already cashed her payments.

The bride tells me she's been promised she will get her money back, but she says that's not enough. She doesn't want it happening to anyone else.

The bride's family gave us  video taken at 10:18 the night before Alicia Skagg's wedding.  They say it shows Oklahoma Jazz Hall of Fame director Jason McIntosh talking with the bridal party.

Groom: "You lied to her and you lied to me."
Jason McIntosh: "We're going to take care of it the best we can."

Alicia Skaggs was set to get married at the Jazz Hall of Fame Saturday but found out - the night before her wedding - the venue was booked on the same night by another event.

Mother of the bride Cindy Quinton says they were given no notice that there might be a conflict, not even during the walk through earlier in the week.

"Alicia the bride visited the venue on Wednesday; he walked her around and talked about details of the wedding," Quinton said.

When Cindy confronted McIntosh about not telling them, he said this:

Skaggs tells News On 6 she booked the Jazz Hall back in March, and they agreed upon $3,000. She said they charged $1,500 to her credit card up front. Then back in June, her fiance wrote them a check which cleared the bank that same month.

Response to her story went viral on social media with other brides and musicians claiming similar stories from bounced checks to double booked events. Some claim they never got their money back.

And this isn't the first time the Jazz Hall has been under fire.  Back in 2015 they went to court for unpaid utility bills to the county.

I reached out to the Jazz Hall of Fame director Jason McIntosh through email and in person, but have not heard back from him. As for the new bride - she says she's not mad that this happened but is mad about the way it was handled.

She tells me she is considering legal action against the Jazz Hall.