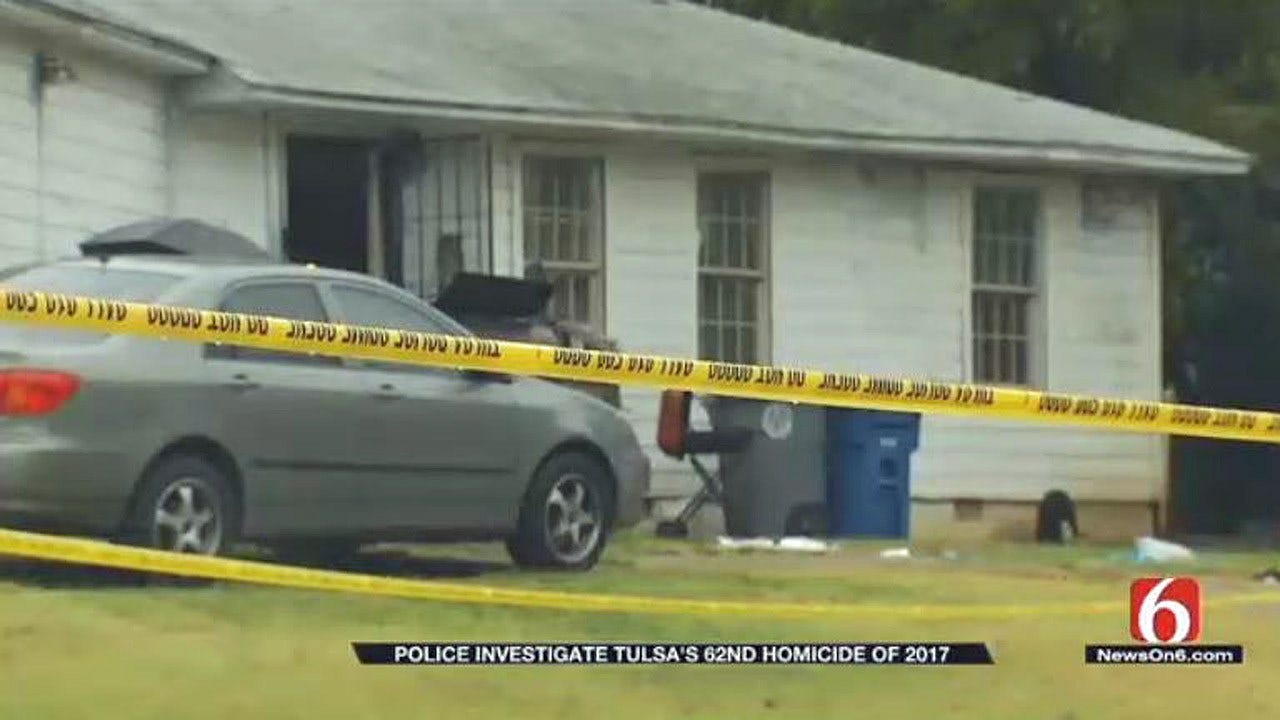 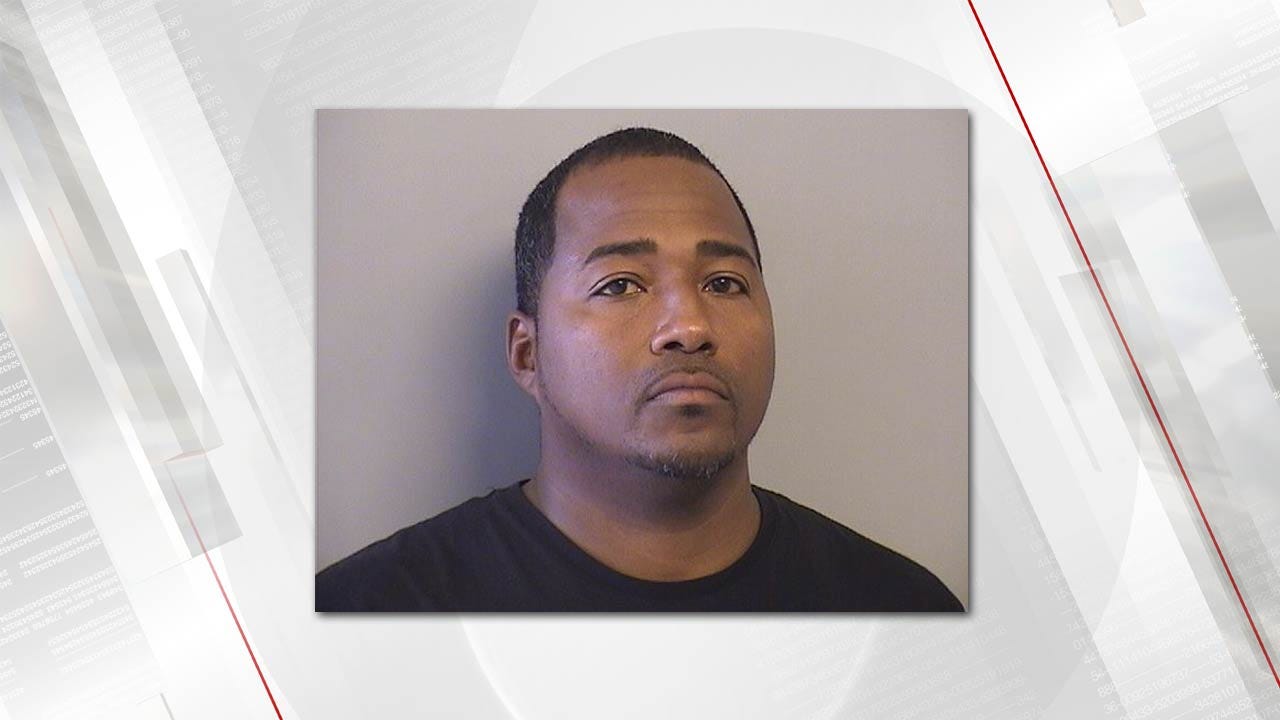 Authorities captured a man they say shot and killed another man Sunday near 46th Street North and Martin Luther King Boulevard. Earnest Williams was arrested near Haskell, according to Sergeant Dave Walker.

Tulsa homicide detectives said TPD received a shooting call a little after 3 p.m. on Sunday, September 17 at a home near 520 E. 42nd Street North, and when first responders arrived, they found a 46-year-old man shot in the driveway.

The victim has been identified as Bryan Tinsley. He was taken to a nearby hospital where he was pronounced dead at 3:52 p.m., detectives said.

During their investigation, detectives learned the victim fired several rounds at Williams during a dispute at the residence. Williams was not wounded, police said.

9/17/207 Related Story: One Man On The Run, Another Dead After Tulsa Shooting

Witnesses at the scene said they didn't see anything, refused to tell police what they saw or gave vague information, police said.

Williams and Tinsley apparently knew each other, and the suspect has ties to the neighborhood, according to police. A detective spotted Williams driving in an Impala near Haskell and stayed in contact with the car until Checotah Police pulled Williams over.

Williams has been charged with first-degree murder and possession of a firearm after a felony conviction. He has a past history of convictions for drug-related crimes, according to the Oklahoma Department of Corrections website.