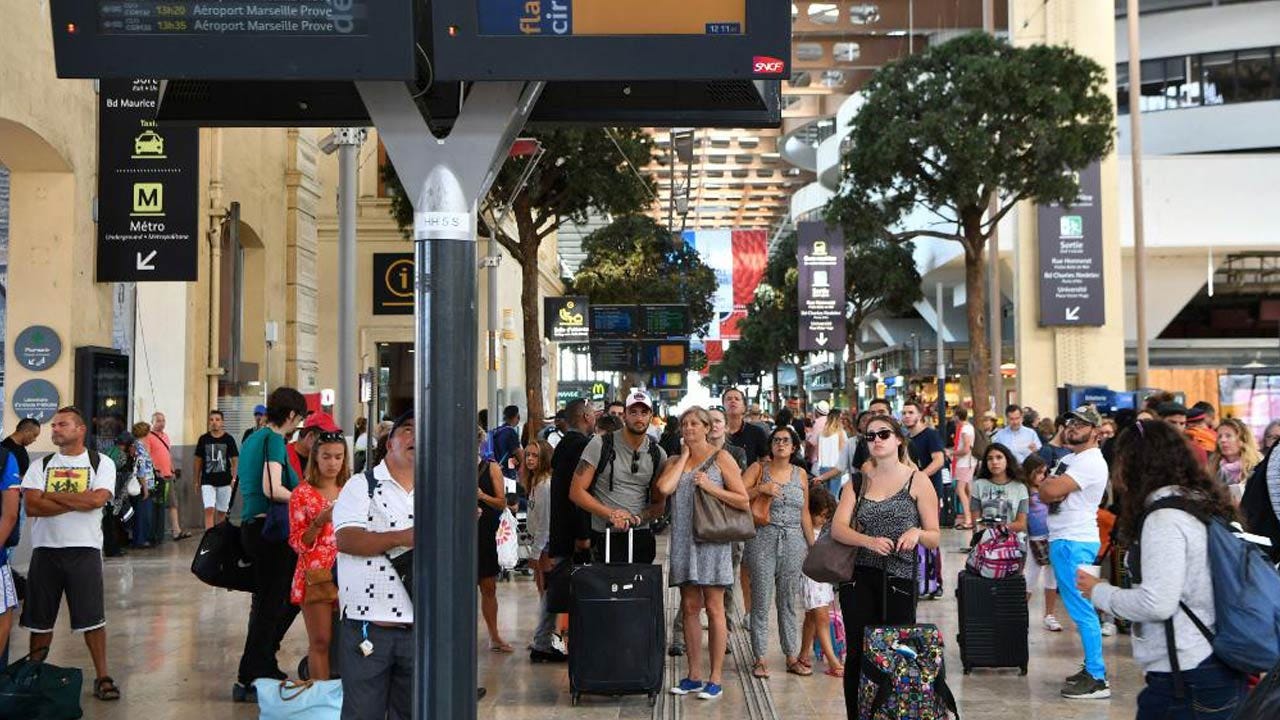 Four young female U.S. tourists have been attacked with acid in Marseille's main train station by a woman who has been arrested, the Marseille prosecutor's office says.

A spokeswoman for the prosecutor office told The Associated Press that two of the tourists have been injured in the face in the attack Sunday in the Saint Charles train station and one of them has a possible eye injury. She says all four of the tourists, who are in their 20s, have been hospitalized, two of them for shock.

She did not have any more details and spoke on condition of anonymity, per the French judicial system.

There was no immediate information on where the U.S. tourists were from.

Marseille is a port city in southern France that is closer to Barcelona than Paris.