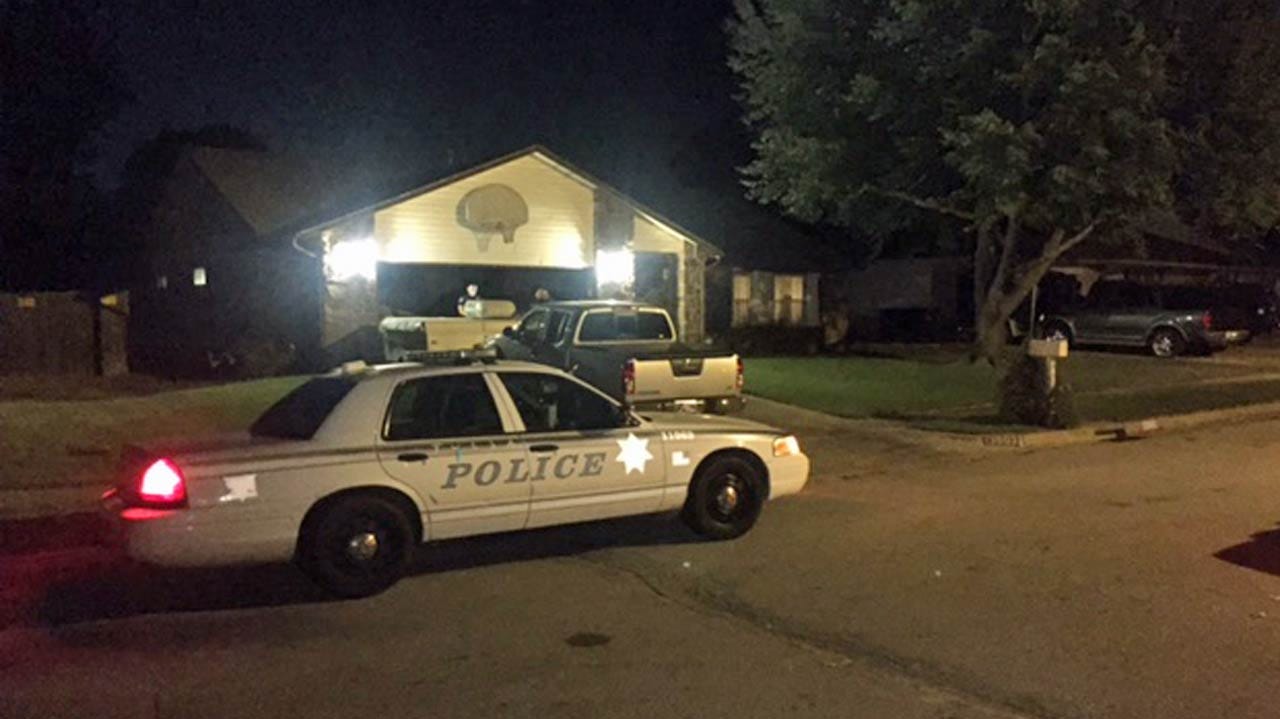 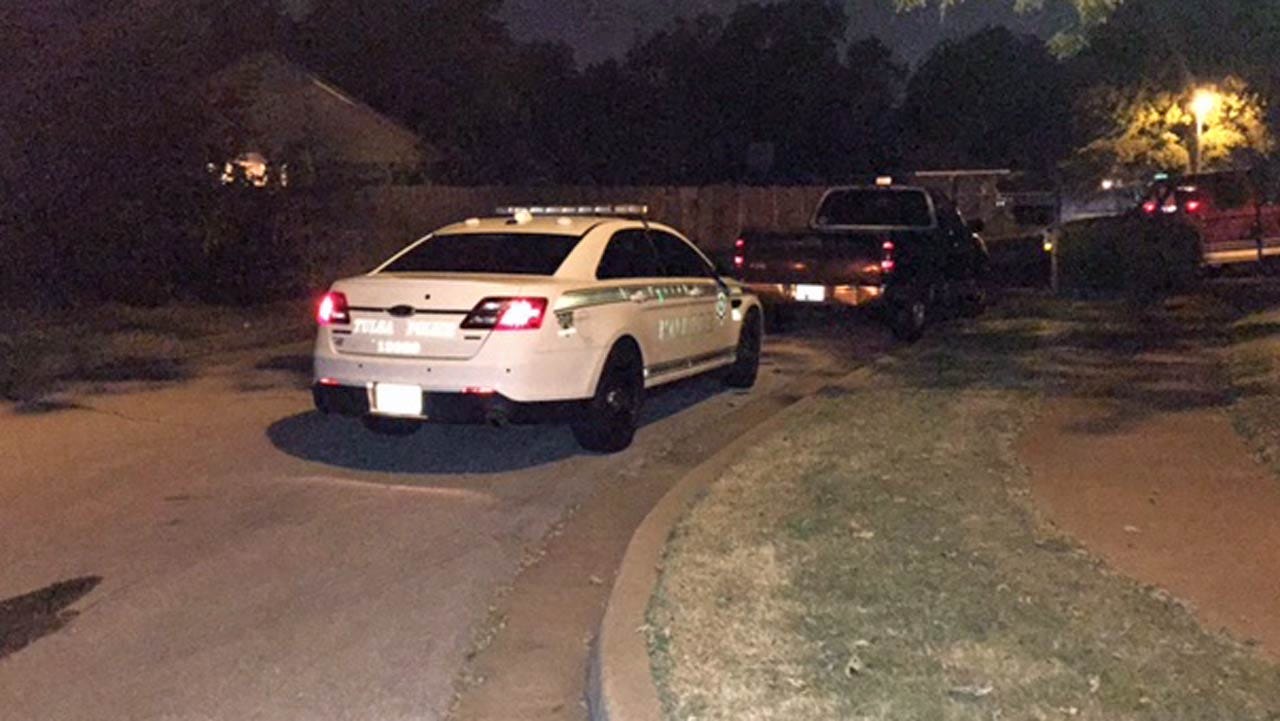 Police said it was a terrifying experience for this couple and officers left the scene with not very many leads.

They said three men broke in through the front door of a home on 30th Street.

Officers said when the men found the couple in bed, they pistol-whipped the woman then shot her husband in the leg.

The men demanded money but police say they did not leave with anything.

TPD said they believe the intruders somehow knew the victims.

"They kicked in the front door and went immediately to the master bedroom. They knew the layout of the home, they knew where that master bedroom was so most likely, there is some kind of connection there," said Ofc. Jeanne Mackenzie.

Officers say the couple is going to be ok.