Norman Teen In Coma After Injury At State-Run Group Home 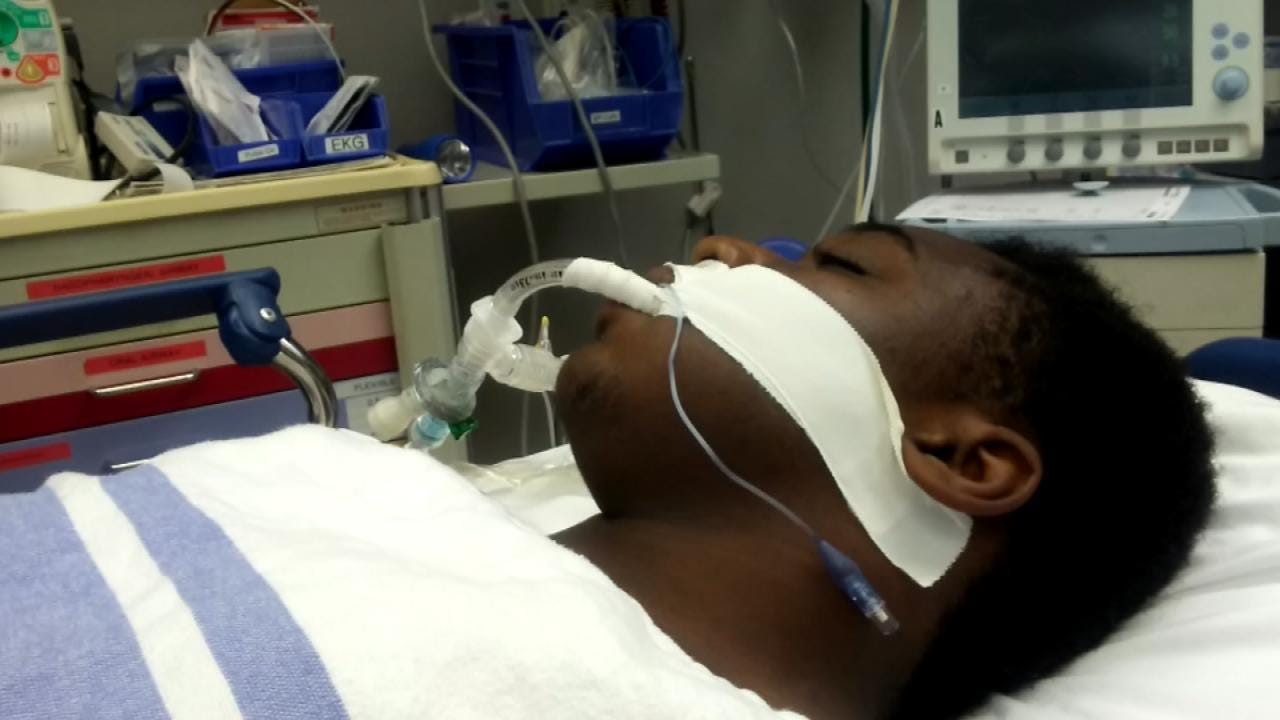 A Norman teen is in a coma after an injury at a state-run group home. 15-year-old Josiah Hill collapsed after a basketball game at the home.

His mother, Veonna Butler, says the doctors say some kind of injury to the head led to the collapse.

She says she received different stories from Hill's social worker and the director of the boys' home.

Doctors hope Hill will be out of the coma within a week.

Norman Teen In Coma After Injury At State-Run Group Home