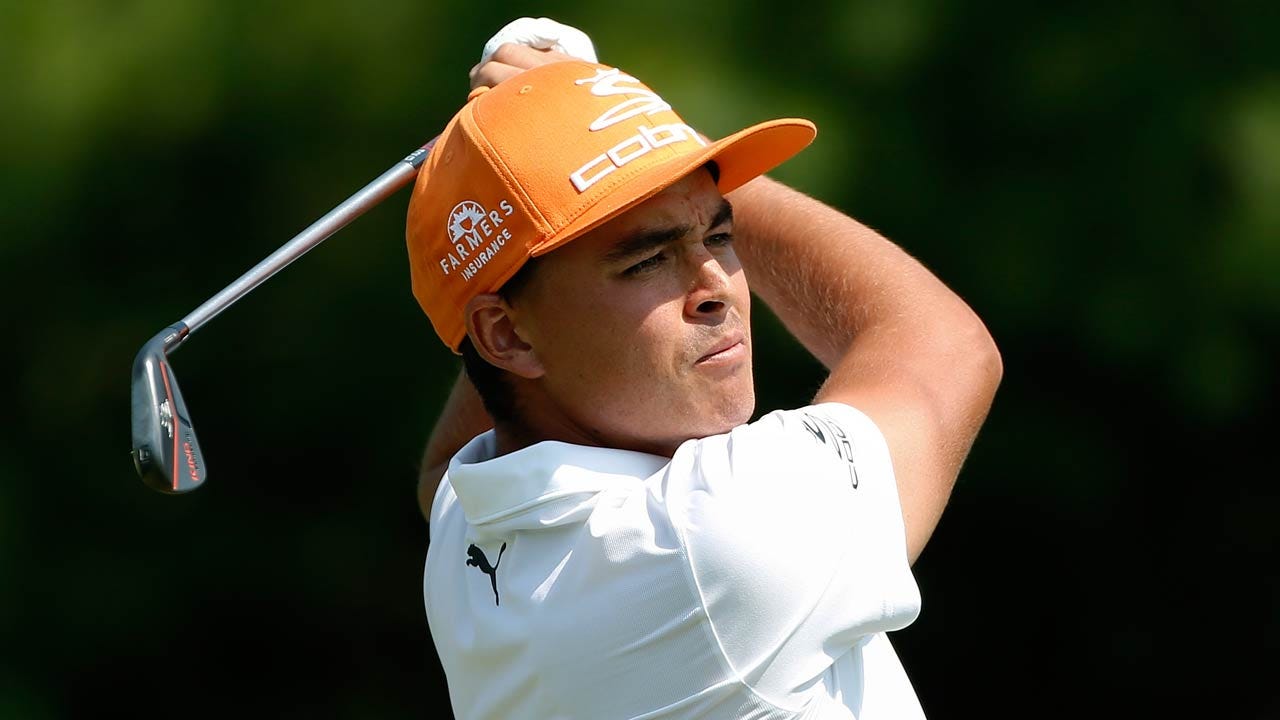 "This year's Homecoming events are celebrating the fame of our institution and our alumni, and there are few Cowboys more famous than Rickie Fowler," said Chris Batchelder, OSU Alumni Association president. "Rickie is an outstanding ambassador for Oklahoma State University and Cowboy Golf, and we're thrilled to have him return for 'America's Greatest Homecoming Celebration' in Stillwater."

Fowler was two-time All-America at OSU and received numerous accolades as a Cowboy including the Ben Hogan Award, the Phil Mickelson Award, Big 12 Newcomer of the Year and the Big 12 Player of the Year. He recently made an inaugural gift of $100,000 through the Rickie Fowler Foundation to establish a scholarship supporting STEM based education through the Grand Challenge Scholars Program in the OSU College of Engineering, Architecture and Technology. He has committed to donate at least $100,000 per year for the next 9 years in support of these students.

Professionally, Fowler has amassed 7 professional wins including the 2015 PLAYERS Championship. He is widely known for supporting his alma mater on tour every Sunday when he wears America's brightest orange. Rickie has also donned the USA's red, white and blue several times as a professional: Ryder Cup (2010, '14, '16), President's Cup (2015, 2017*), 2016 World Cup, and 2016 Olympic Games in Rio.

"I come back to Stillwater and OSU as often as I can," Fowler says. "Stillwater is and always will be my home away from home. My two years as a student-athlete at OSU indelibly marked my life and my career."

As grand marshal, Fowler will take part in several Homecoming events including Homecoming and Hoops on Friday, October 13, the Sea of Orange Parade the morning of Saturday, October 14, the Cowboy Corral Pep Rally at the ConocoPhillips OSU Alumni Center and the presentation of Homecoming awards during the Baylor vs. OSU football game.

"I am and will always be a Cowboy," Fowler says. "I am very excited and proud to come home for 'America's Greatest Homecoming Celebration' and serve the Cowboy family as its Homecoming Grand Marshal."