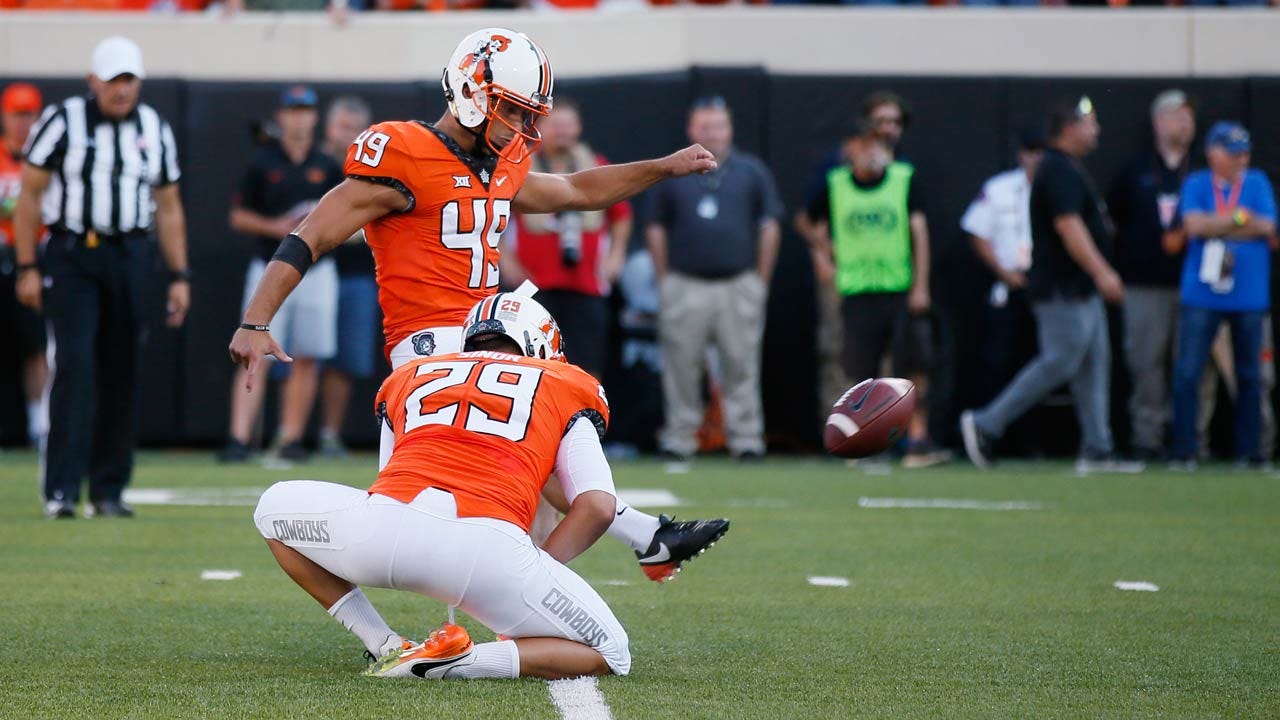 He’s heading back to his home state of Pennsylvania when the Cowboys take on Pitt this weekend.

OSU’s defense is looking to continue a strong start.

On Friday, the Cowboys held South Alabama scoreless for more than 55 minutes and gave up only 175 total yards, and they did so even though linebackers Kenneth Edison-McGruder and Kevin Henry didn't make the trip because of injuries.

Edison-McGruder could be back this week; he's day to day, but Henry is out for the season. Add to it Calvin Bundage having to sit the first half this weekend for a targeting ejection in Mobile and there are concerns about depth at the position.

But there are reasons the Cowboys feel confident despite those issues.

“I mentioned that throughout the summer that we didn't have that guy that people were going to talk about being an early-round pick,” said head coach Mike Gundy. “But I did like our overall team speed. I liked our depth. I thought we had more guys who could play in a game than even we had in the last couple of years."

Speedy and opportunistic, so far, the Cowboys have forced four turnovers and scored two touchdowns on defense. Pitt has turned it over four times in two games.