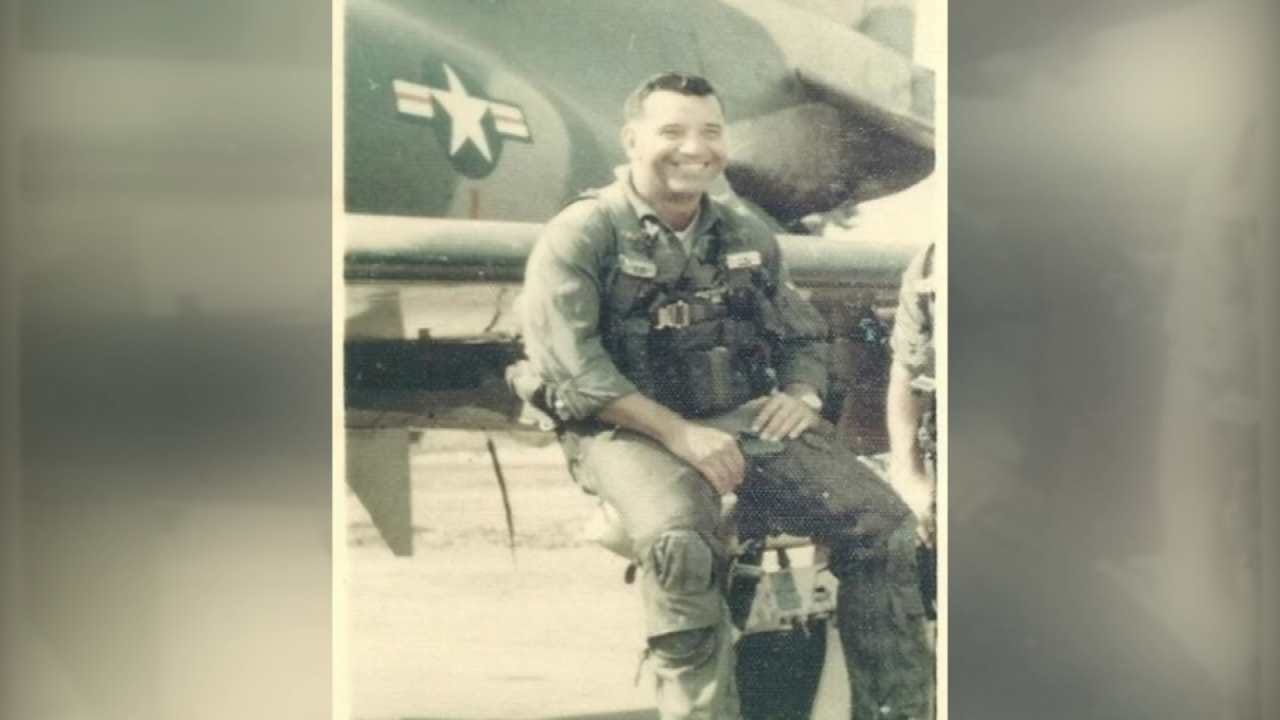 A United States Air Force pilot missing in action for more than 50 years has been found.

Colonel Martin Scott is from Tulsa and served in the Vietnam War.

His plane was shot down in 1966 and his remains were recently recovered and identified.

The Oklahoma Patriot Guard Riders will give him a dignified transfer next week when he lands in Tulsa, then he will be buried in Claremore.