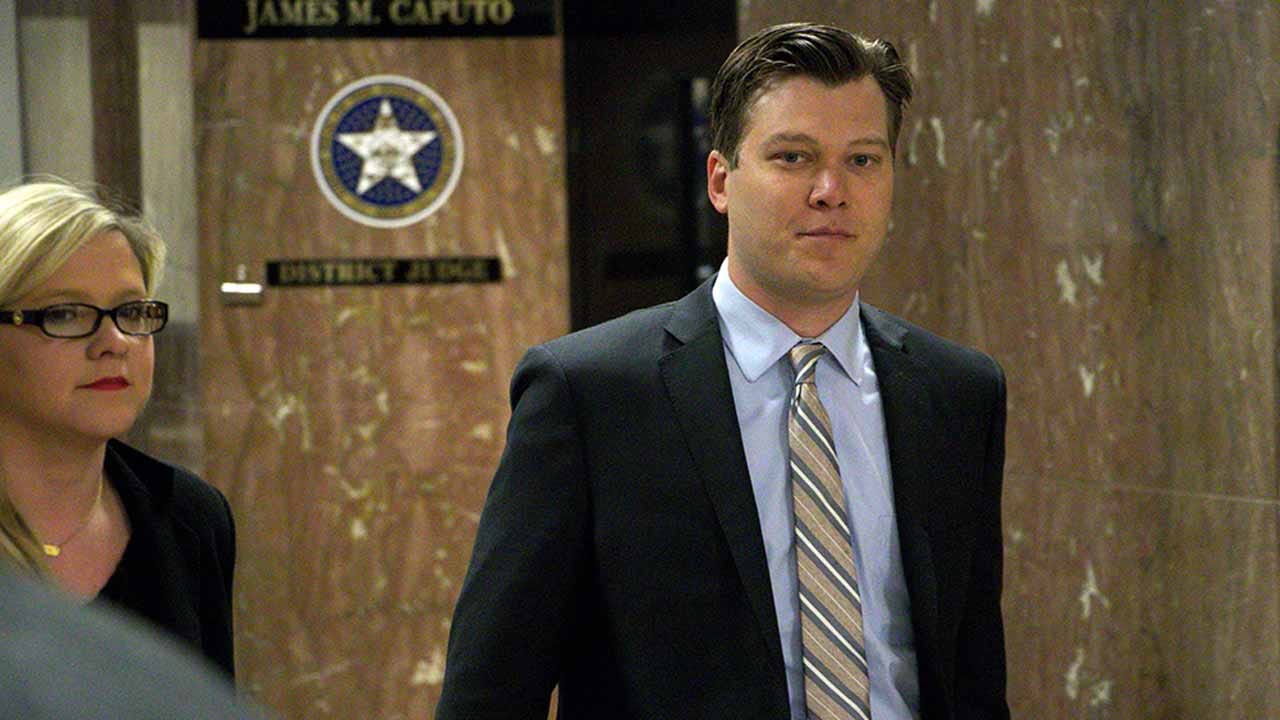 Corbin Brewster has been selected to become the next head of the Tulsa County Public Defender's office.

He replaces Rob Nigh who stepped down earlier this summer because of health issues.

Brewster said he excited to get back to what he considers “the honorable work of representing indigent criminal defendants.”

Brewster, 35, is the son of Tulsa attorney Clark Brewster and currently works at his father's law firm.

Before that, he worked for the Oklahoma Indigent Defense Capital Trial Division.

He graduated law school in 2008 and takes over as chief public defender next month.

You can read his full statement below.