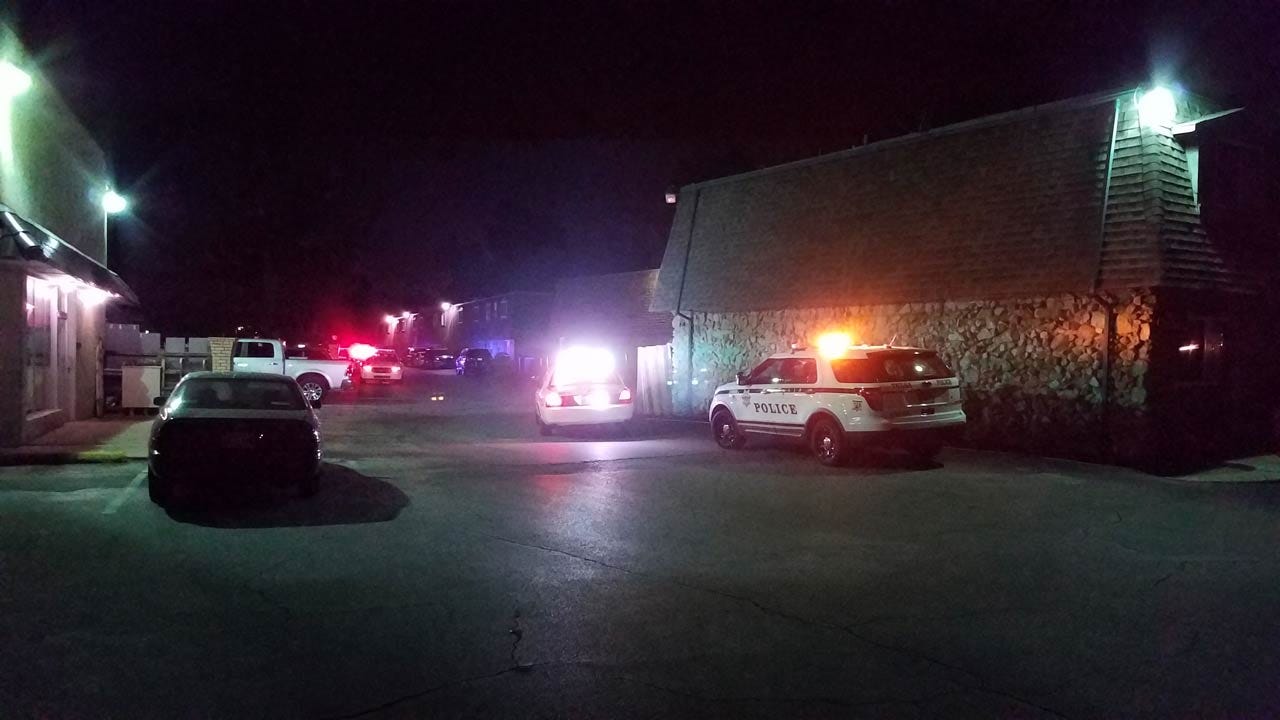 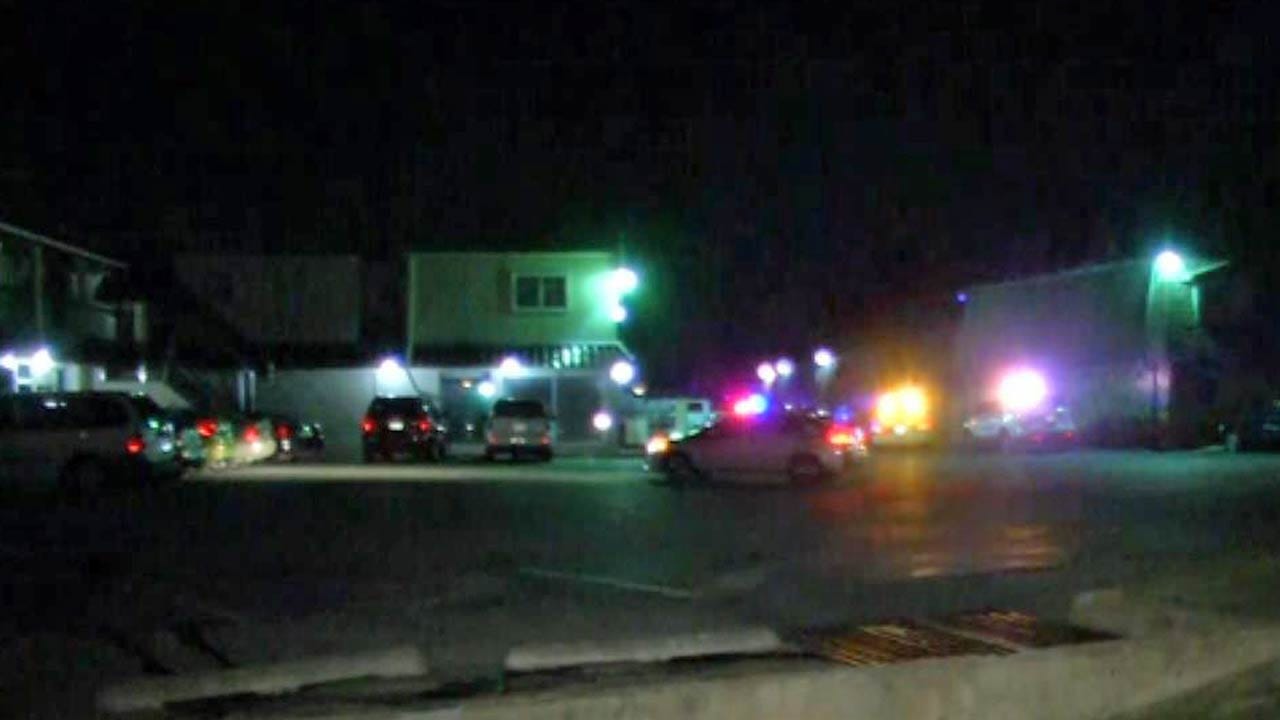 Officers say the shooting happened in the courtyard at the Villas of Yorktown Apartments near I-44 and Lewis at about 3:50 a.m.

Police say the victim had been shot twice.  They say he was not able to give them a description of the suspect.  EMSA took the man to the hospital where police say he is stable.

Police are now looking for anyone who might have seen or heard what happened.