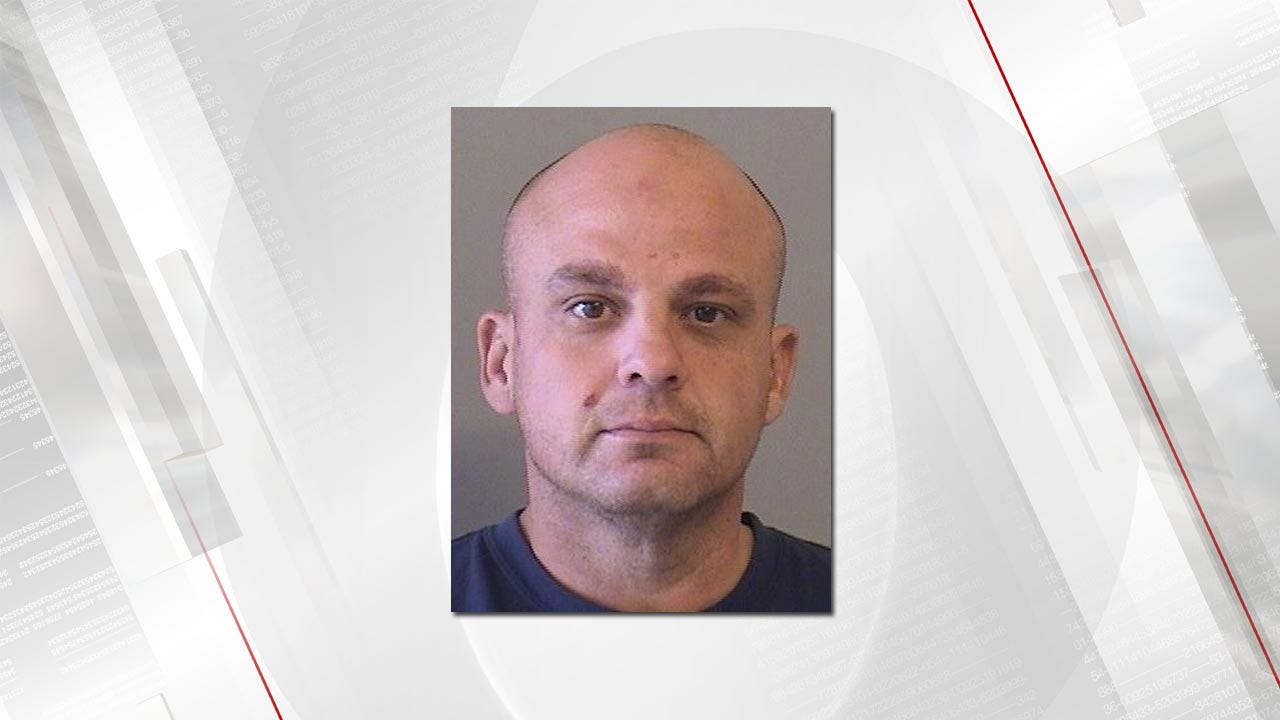 Tulsa police arrested the man accused of running over four homeless people on Labor Day. He was taken into custody at a rural Owasso home.

"He's my renter and, I guess, he just went off his rocker,” said Jeremy Thacker's landlord. "That's all I know. That's all I can tell ya."

With all the commotion on her property, Thacker's landlord wants to remain anonymous. She says her morning started with a rude awakening.

But she says that was nothing compared to the shock she felt when she found out her tenant is the man accused of the crime.

“Yes, very surprised,” she stated. “I mean, he was a pretty good renter, minded his own business."

Police say someone in the area recognized the truck and called law enforcement.

Investigators say the truck they found has body damage that matches the crimes.

Steve Whitaker with John 3:16 Mission, the homeless shelter in Tulsa where some of the victims have stayed in the past, says they are all relieved and grateful there's a suspect in custody. He says there's a great deal of anxiety in the homeless population already, but today is a better day.