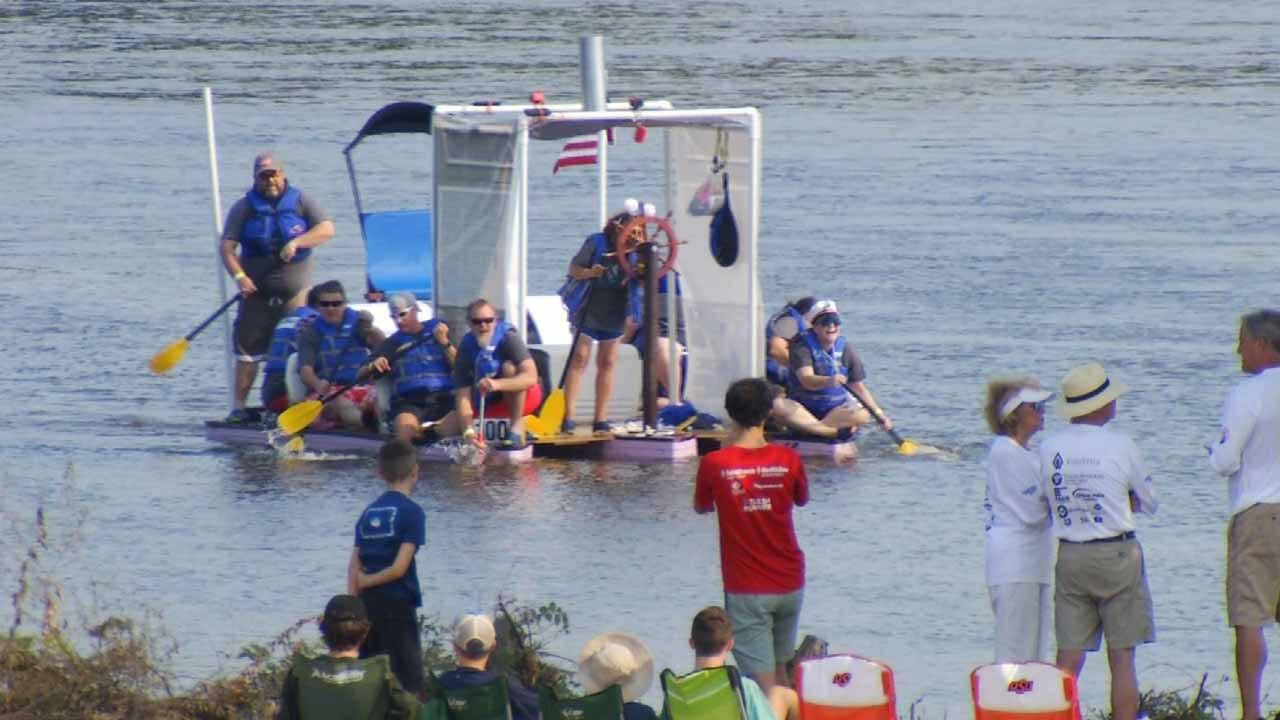 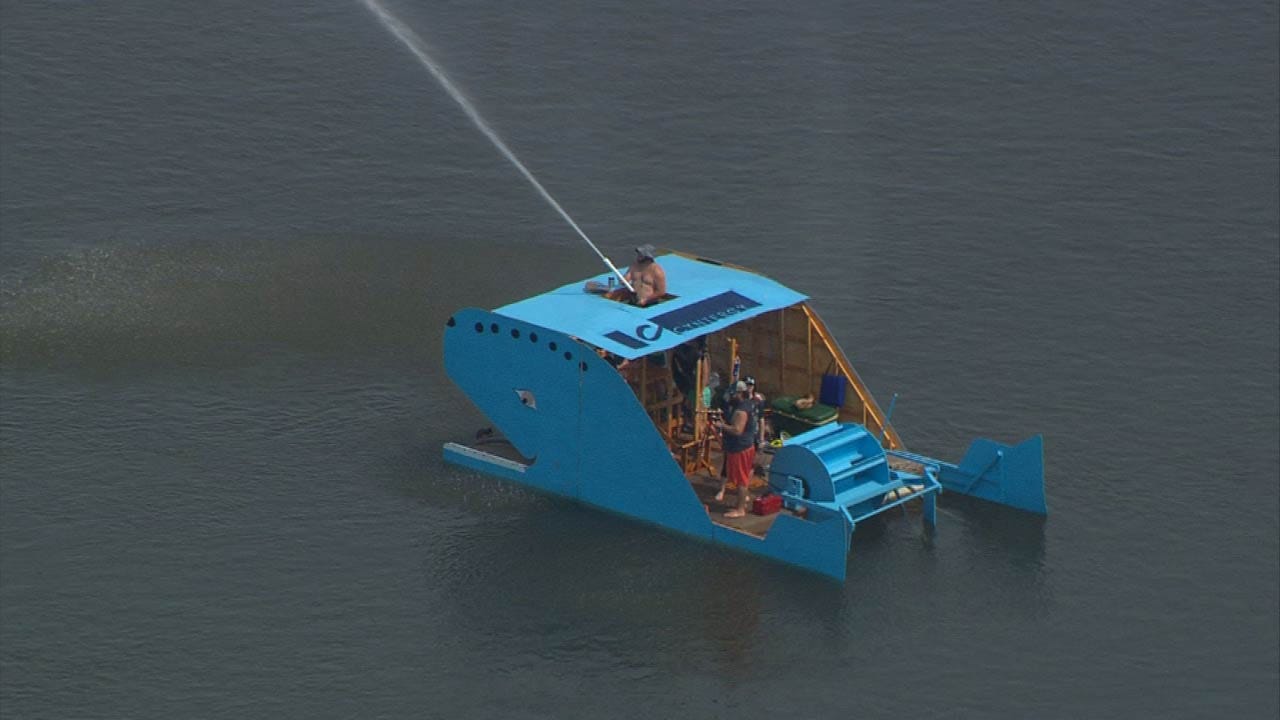 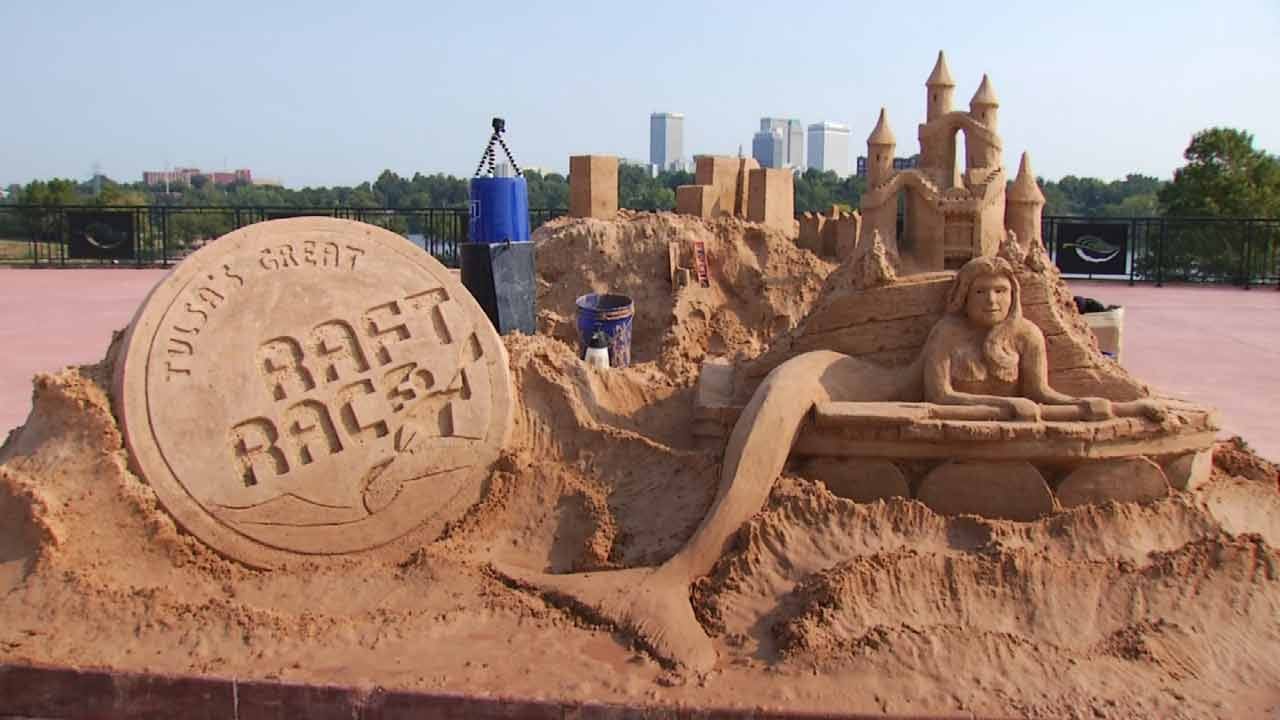 Tulsa’s Great Raft Race was back for its third year. The event continues to grow and the crowd couldn't be happier the beloved event is back.

Thousands of people watched the event that started in Sand Springs and ended at River West Festival Park.

Early Monday morning, rafts loaded into the Arkansas River at Sand Springs for the several-hour journey down the river.

Some rafts move faster than others, but the creativity is always impressive.

Some were a bit more competitive than the rest.

Arriving at River West in first place was Zeeco's raft – the reigning champion from last year.

"Our heat was a lot behind them at least 30 minutes, but we saw them at the end and we were like, ‘That’s the first-place team, so we have to beat them and get the fastest time,’" racer Nic Twomey said.

River West has filled up for the last three years on Labor Day where people of all ages gather to watch the rafts come in.

This year, they brought another tradition back – the sand castle competition.

Retired firefighter and New Jersey native John Gowdy has been carving sand for 30 years and he teaches his craft to people around the world.

Monday, he showed off his skills in Tulsa.

More than 200 vessels took to the Arkansas River this year - growing from 2015 when the tradition first came back after a decade's long hiatus.