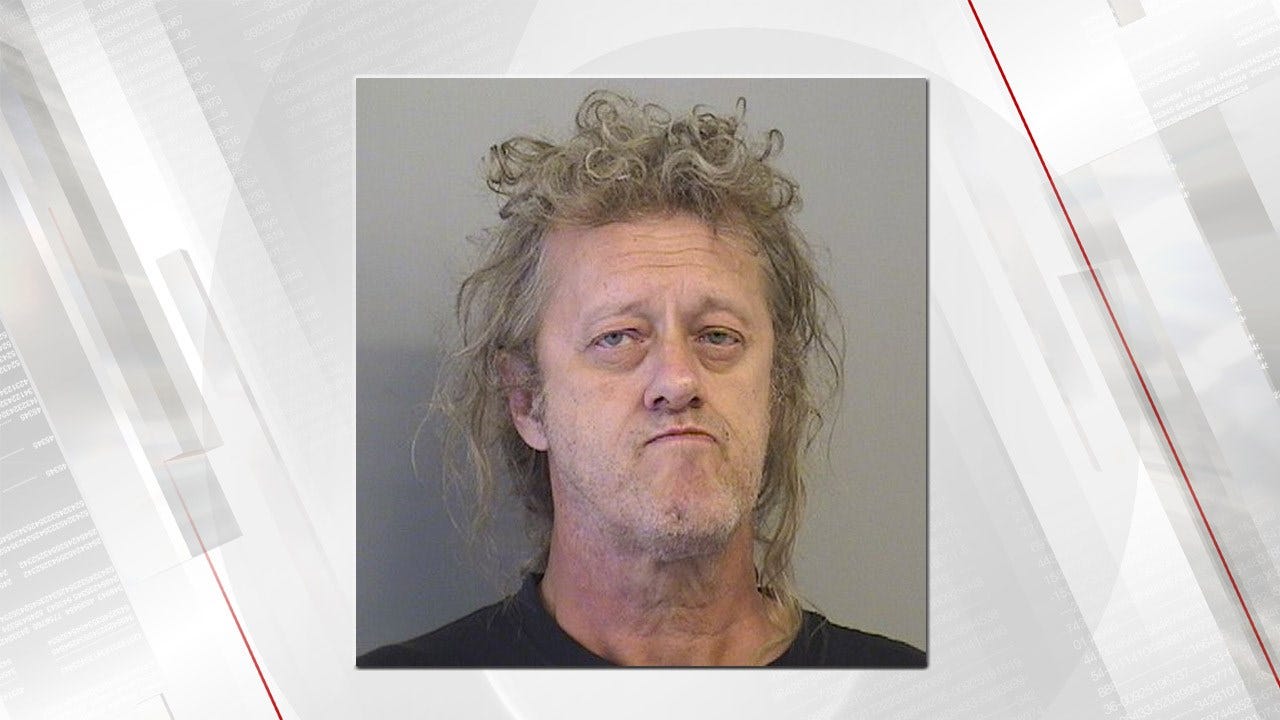 A 60-year-old Tulsa man was arrested Thursday on multiple rape complaints, and investigators said he may have more victims in the Tulsa area.

According to an arrest affidavit, a victim told an officer in the Sex Crimes Unit that she'd been held against her will since the end of June 2017 at Hursh's Tulsa home.

The victim said she was able to escape from Hursh's van on Aug. 27, 2017, at a QuikTrip on North Sheridan Road and sought help, the affidavit says.

Prior to her escape, the victim reported to police that Hursh held her captive in his house after he took her there when she needed a place to stay, the affidavit shows. The victim had become temporarily homeless and Hursh said she could stay with him.

The victim said for a period of about two months, Hursh made her stay nude, used a syringe to inject her with methamphetamine every two to three days and would force her to perform various sexual acts, according to the affidavit.

The victim said Hursh burned her with cigarettes, punched her in the face, arms and back of her head with a closed fist, threw lit fireworks at and near her, strangled her and threatened to kill her, the affidavit says.

Hursh also threatened to kill her if she tried to escape, and showed her bottles of bleach and ammonia that he said he used to "dispose of some of the other women."

Hursh kept the front door of the house locked from the inside with a padlock, so she was unable to escape, the victim said.

The victim said Hursh made her go on errands with him in his red van that only had two doors, but the passenger door had been altered so that she was unable to open it from the inside, the affidavit said.

She finally was able to escape on Aug. 27 at a QuikTrip store when Hursh went inside the store and she climbed over the seat to climb out the driver's side door, the affidavit says.

The Sex Crimes Unit determined that there is significant information that Hursh has additional sexual assault victims in the Tulsa community and possibly the surrounding communities.