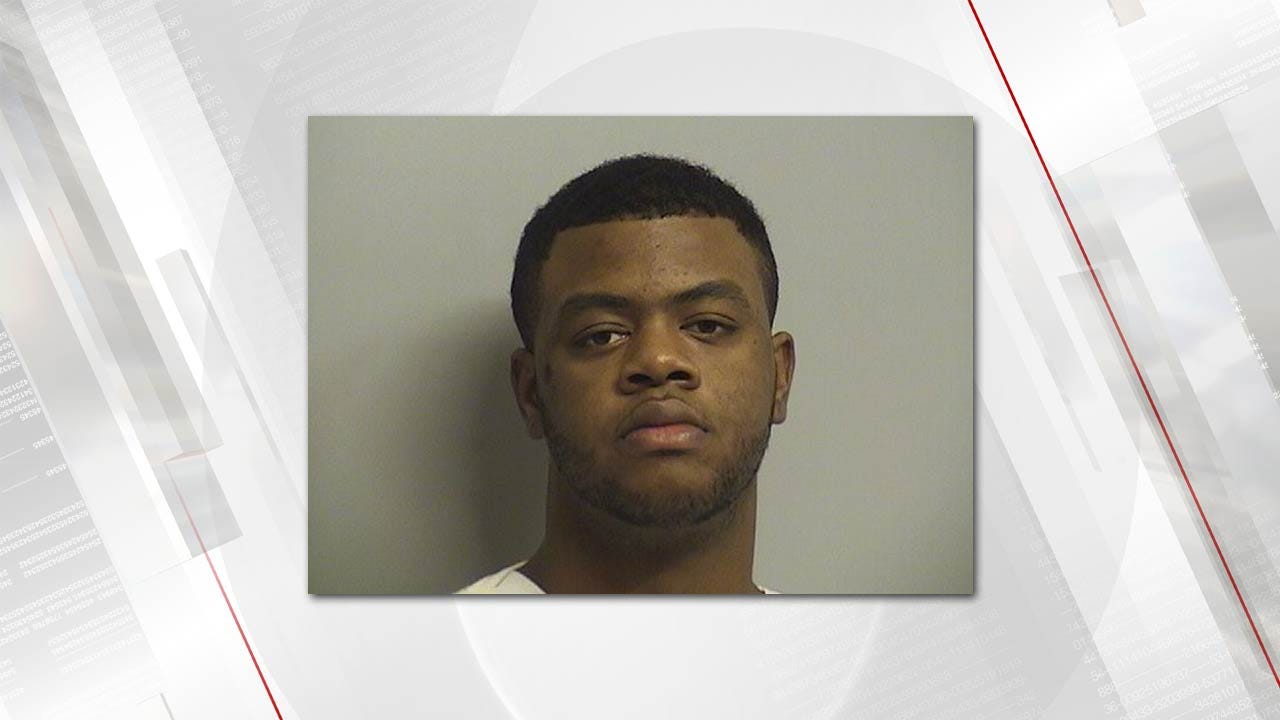 A jury found a Tulsa man guilty of first-degree murder and recommended a sentence of life without parole. Joseph Johnson was found guilty Wednesday, August 30 in the death of Quavis Cato.

Cato was shot to death outside a duplex near 13th Street and 73rd East Avenue October 10, 2016. Witnesses told police they believed the two men quarreled about a car deal. They said the victim was trying to sell a car when things when south, and the man he was trying to sell it to pulled out a gun.

Johnson fled to Louisiana and was taken into custody in Baton Rouge not long after the deadly shooting.