TPD Searches For Man Who Fired Shots Into Apartment 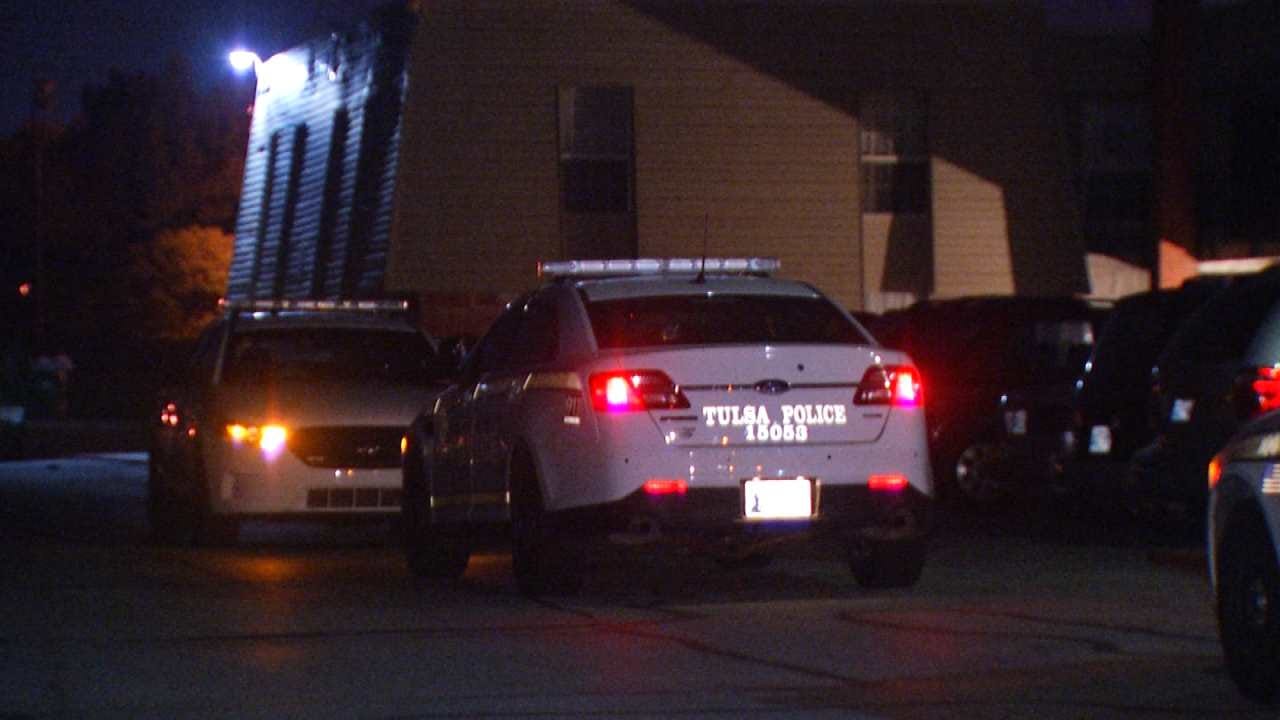 Tulsa Police are looking for the man who fired shots in an apartment Monday morning then crashed his car as he was getting away.

They say it started as a domestic situation shortly before 1 a.m. near 9700 E. 33rd Street when a man went into a unit at the Heatherstone Apartments and fired shots.

No one was hurt, police say.

Police say they found the suspect's vehicle crashed into a gas meter a few blocks away.

TPD Searches For Man Who Fired Shots Into Apartment