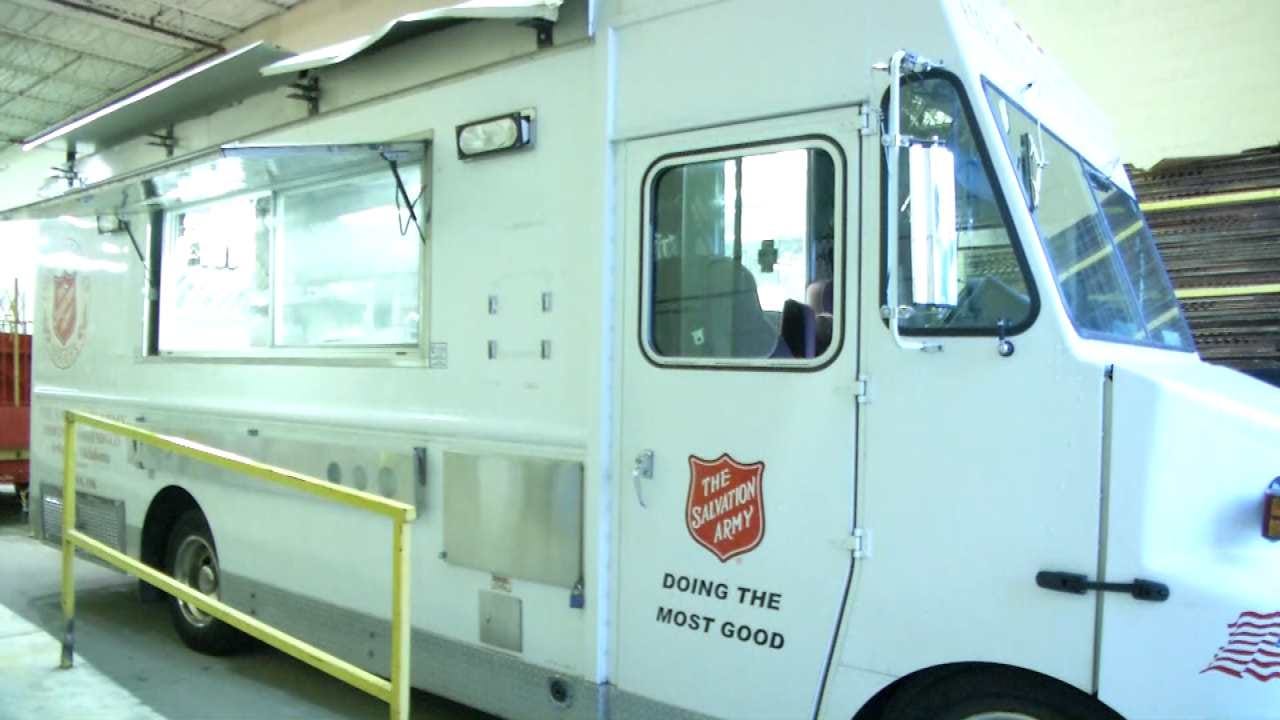 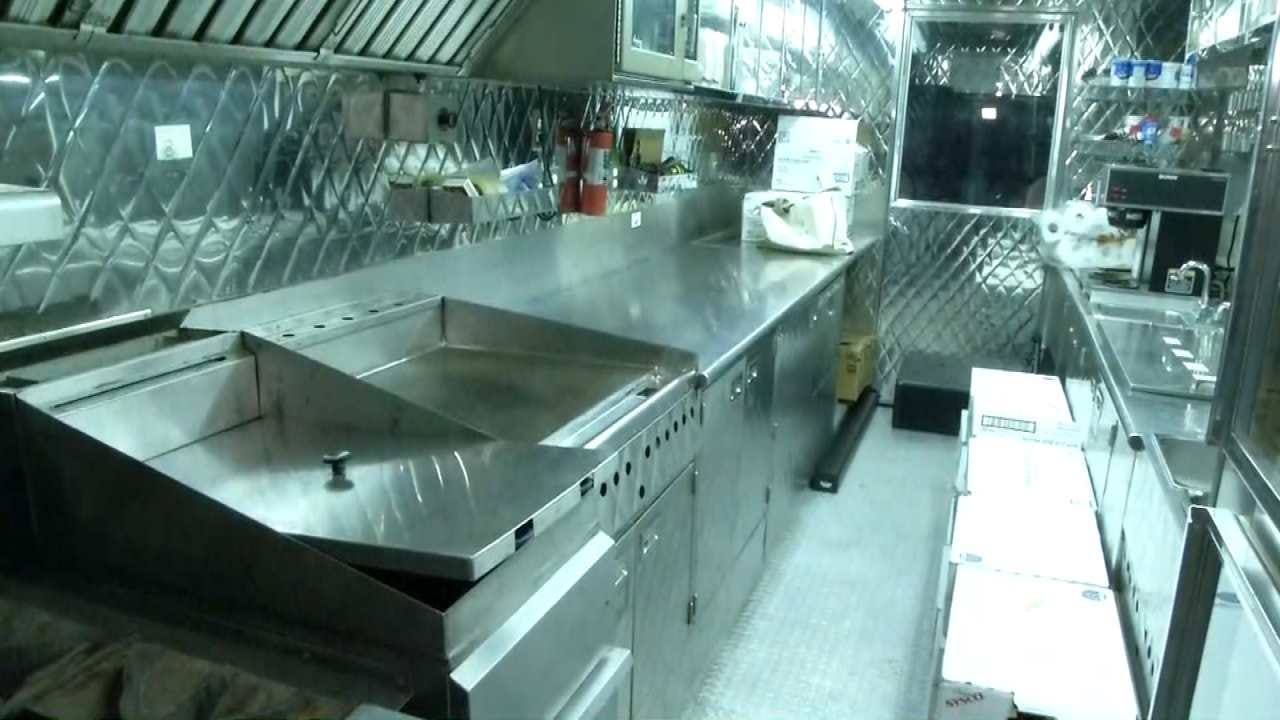 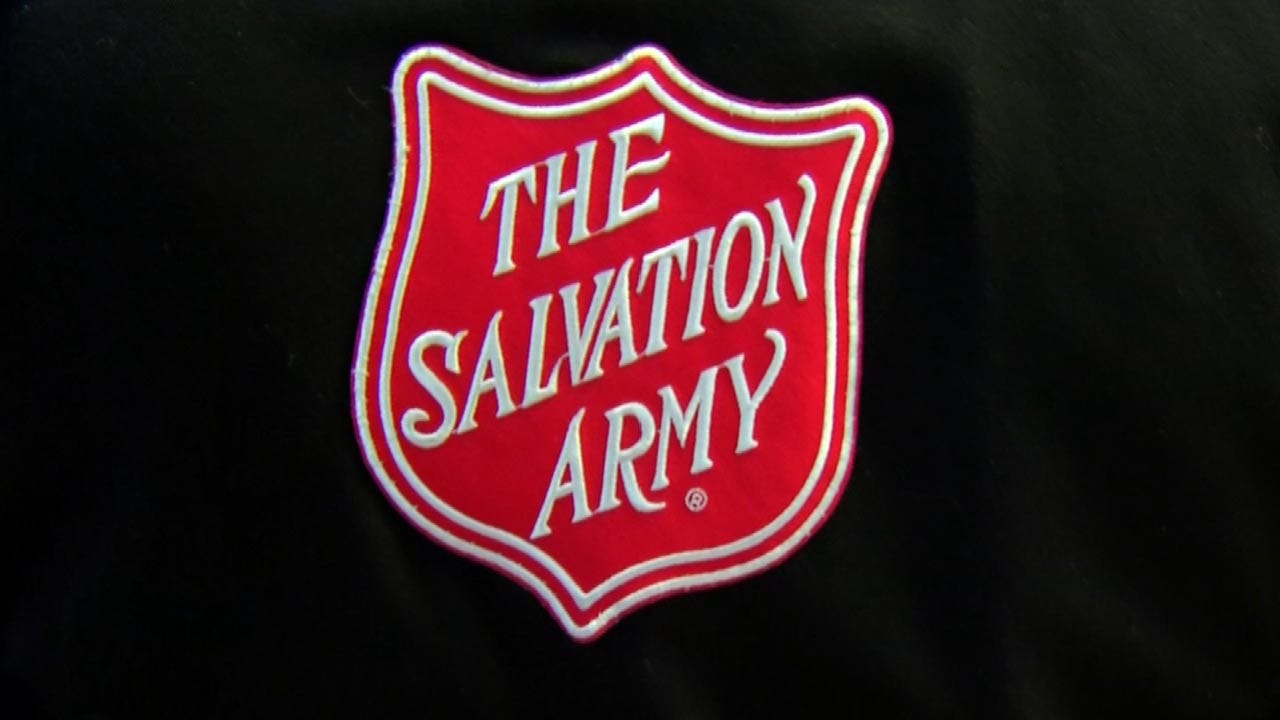 The Salvation Army in Tulsa has deployed to south Texas to help those impacted by Tropical Storm Harvey.

She is traveling more than 10 hours to comfort people in the wake of Hurricane Harvey.

Boyne has worked natural disasters with the organization before, but this trip hits a little closer home.

"My parents are in Houston, my family is in Houston and so they are in the thick of it right now," Boyne said.

Boyne and her crew are the first of many volunteer groups from Tulsa headed into the storm.

"People know who we are, people know that they can come to our truck and get a hot cup of coffee or a hot meal," Boyne said.

And the truck isn't the only resource Salvation Army crews are bringing to Texas.

They're even providing emotional and spiritual support.

"So many people have been displaced from their homes. They have lost everything, so we want to give them something to let them know that they are not alone, that somebody is helping them out," said Captain Ken Chapman, Salvation Army area commander.

Volunteers will be sent in waves.

Each crew is deployed for 14 days at a time.

The Salvation Army said they are expecting recovery efforts to take months, possibly even sending crews through December.

"It is literally adrenaline, and it will go on for two weeks and then we will fall over exhausted," Boyne said.

They will be leaving from the Tulsa area command center and will join Salvation Army crews from across Oklahoma and Arkansas in south Texas. The canteen truck from Tulsa is expected to serve 1,500 meals a day.

A total of 42 mobile kitchens are also headed to Texas to help with disaster relief.  Eight of those units are from Arkansas and Oklahoma.  Field kitchens can feed almost 20,000 people each per day.

They're also bringing cleanup kits, shelter supplies, water, Gatorade and coffee. They don't stop there - these crews will also be providing emotional and spiritual support to Hurricane Harvey victims.

Crews will be rotated down to Texas in waves - probably over the next several weeks. Each crew is deployed for 14 days at a time.

Disaster response teams will be positioned in San Antonio, Galveston, Houston, and Corpus Christi to coordinate the ongoing disaster response. Water, cleanup kits, food, and shelter supplies have been staged and are ready to be sent to the affected areas.

Officials tell us they are expecting recovery efforts to take months.

You can donate money at the Salvation Army's website.