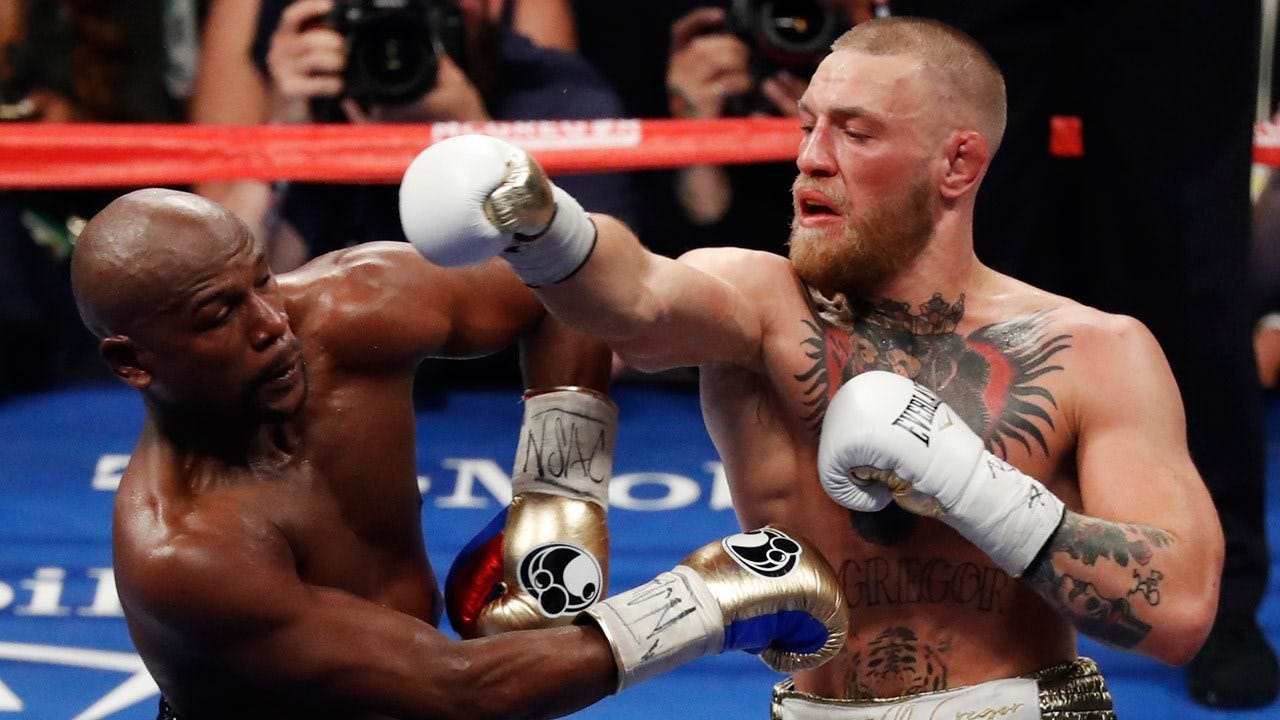 Mayweather, a five-time world champion, was coaxed out of retirement to face McGregor, a mixed martial arts champion who had never boxed professionally.

The verbal sparring began long before the first punch is thrown. For the last two months, Mayweather and McGregor have been on a trash-talking tour promoting the unusual match-up between a mixed martial arts champion and a man who many consider to be the best pound-for-pound boxer in history.

Mayweather, who was the overwhelming favorite, is eyeing a $200 to $300 million payday. McGregor could earn up to $100 million -- win or lose. But McGregor had to stick to boxing rules, which means no kicking and no grappling.

The build-up Saturday night was so intense that the fight was delayed due to pay-per-view problems.