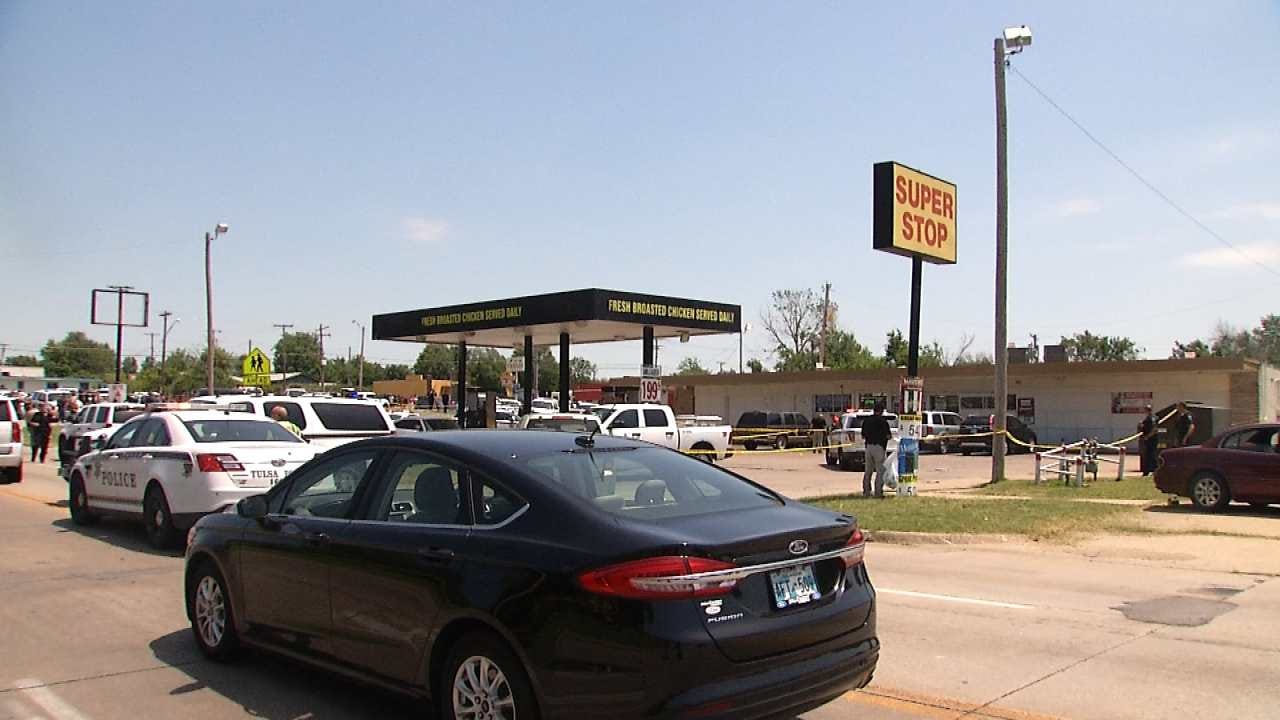 Barre had two knives inside a convenience store when he was shot by police.

The district attorney announced this week the officers involved were justified.

The lawsuit claims the department didn't follow its legal duty to take Barre into custody on multiple occasions after receiving a warrant to bring him in for a behavioral health evaluation.

Two sheriff's deputies and a Tulsa police officer shot Joshua Barre in June.  He had walked to a convenience store near MLK and 46th Street North with knives in his hands.

Dan Smolen, the family’s attorney, said, "it's not a justified shooting … there clearly should have been different action taken during the walk."

Smolen sent a letter to the Tulsa County Sheriff's Department notifying them of his plan to file a civil suit over Barre's death claiming the deputies violated Barre's civil rights.

Smolen also said the deputies had a prior relationship with Barre and his family. He says they knew he was part of the Tulsa County Mental Health court system.

He said they went to where he was living on three occasions to serve a warrant to bring him in for a behavioral health evaluation, knowing of his erratic behavior.

He claims Barre's mother had been in contact with the Sheriff's Department and assured of his safety.

Smolen says it's the prior knowledge the sheriff's department had of Barre, and what he says is their negligent supervision and training, that ultimately led to his death.

"It's really hard for the mom, their family has never experienced anything like this," Smolen said.

The Sheriff's office says the department does not comment on pending litigation.