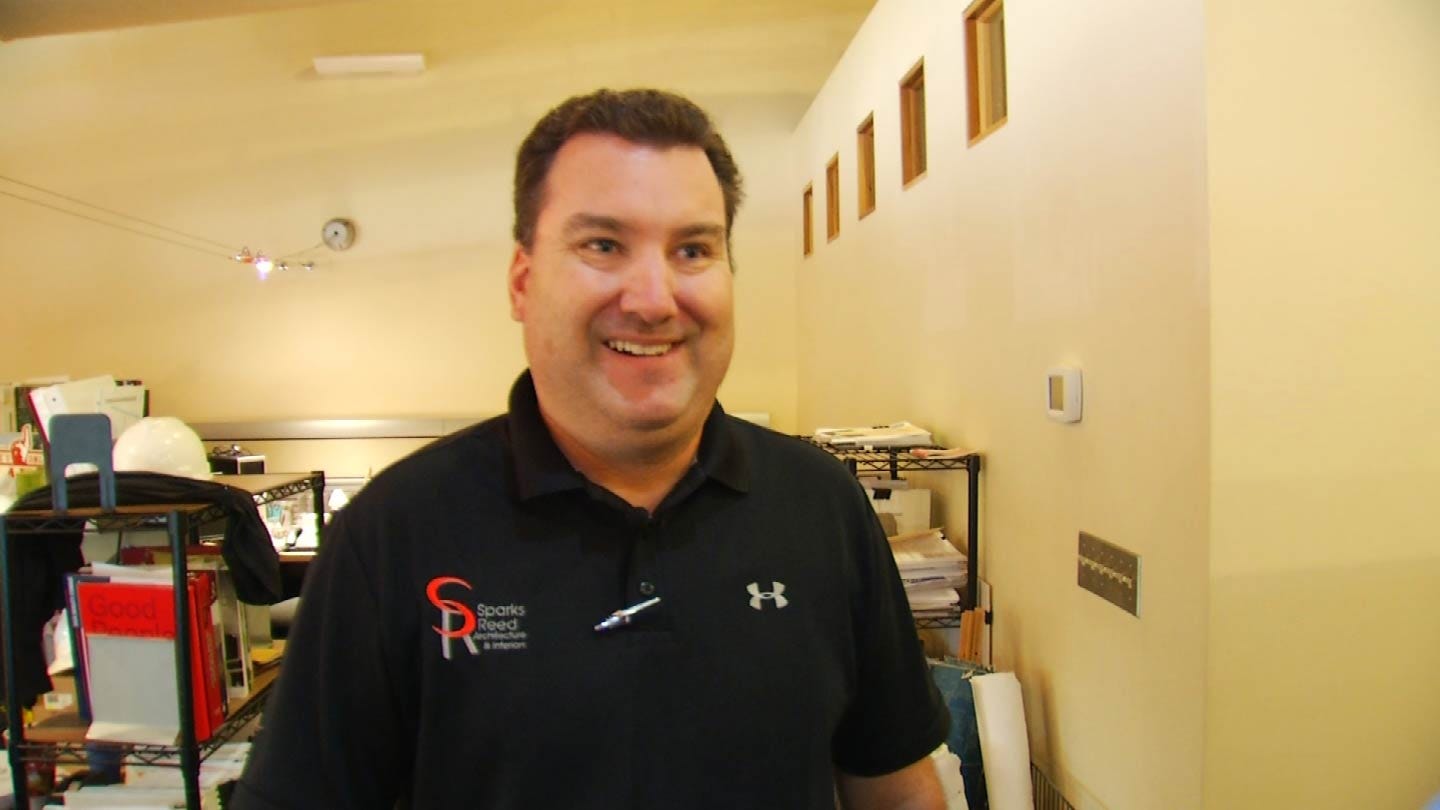 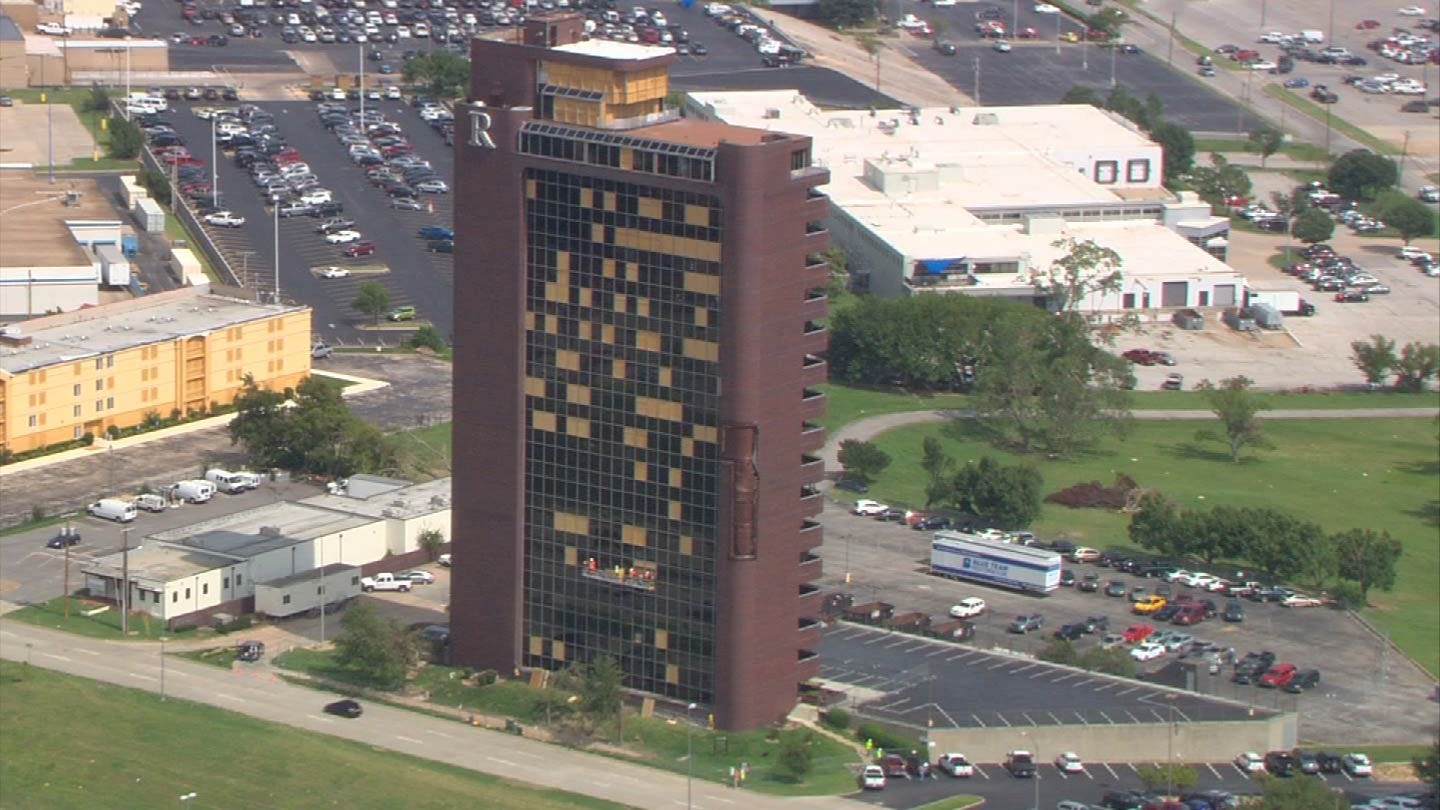 Two and half weeks after a tornado wrecked his office, David Reed can give a tour of his new place.

“We put two people in a cubicle for a while,” said Reed.

Sparks Reed was on the first floor of Remington Tower where the damage was slight, but what wasn't damaged was inaccessible.

Before they could get back in, thieves got in first.

"Somebody kicked in the back door and stole all the televisions and all the electronics they could carry,” said Reed.

But with computer backups and space for employees in a competitor's office, Sparks Reed is back at work at 14th and Denver.

Tyler Sappington is finishing up the design for a new basketball arena at McLain High School, a project that couldn't wait much longer.

“Our clients have been understanding, to a point, as long as you don't delay our projects, keep going, we're rooting for you,” said Reed.

Reed says he is thankful for an outpouring of support.

"By Sunday afternoon, we had three firms reach out and offer us shelter,” he said.

And while he's unsure of where they'll eventually relocate, he's grateful no employees were hurt and he's still in business.

"The fact that folks called, reached out, allowed us to get in here, it's been a huge blessing for us to stay functioning,” he said.

Reed isn't sure where they'll relocate since it's still uncertain how long it will be before anyone can move back into Remington Tower.