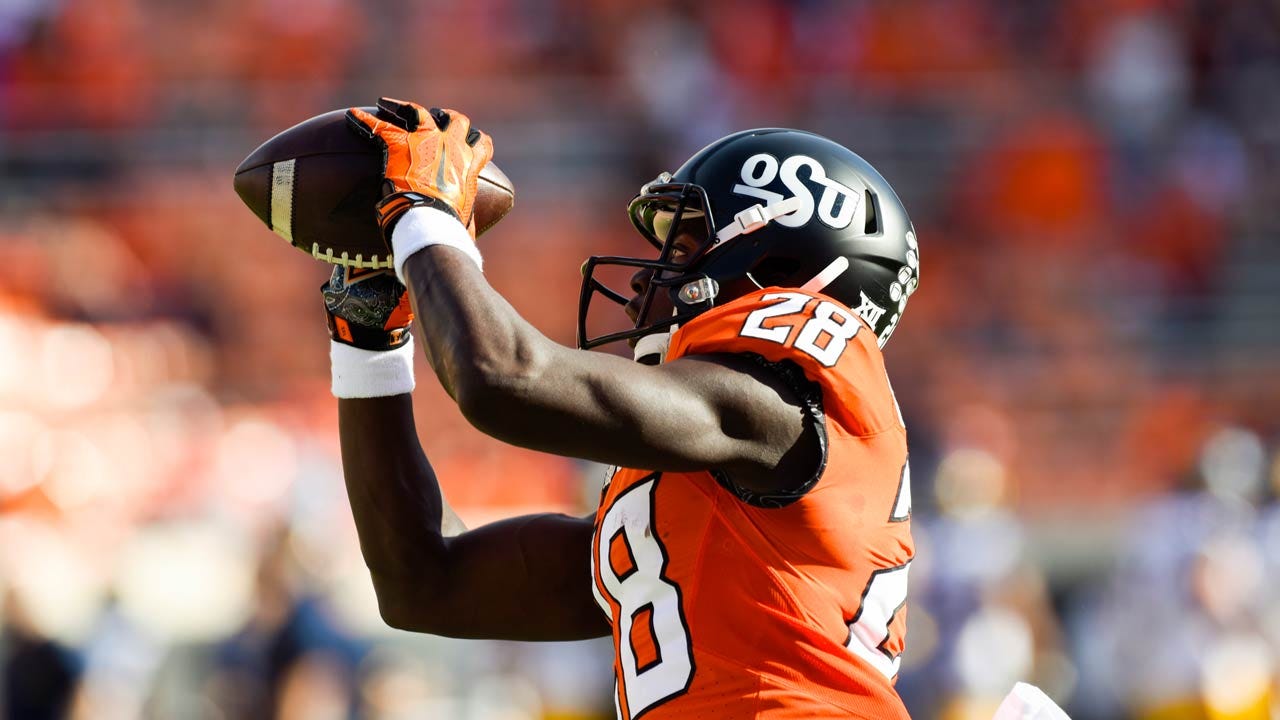 But here's where it gets good for Oklahoma State - Washington is just one part of what several media organizations have proclaimed to be the nation's best returning group of receivers in 2017. Even with Washington's substantial productivity removed, the rest of the returning Cowboy wideouts combined for 111 receptions, 1,339 yards and 10 touchdowns last season and that total includes nothing from Marcell Ateman, who returns after missing all of 2016 to injury. Ateman had 45 receptions for 766 yards and five touchdowns in 2015.

Though Washington led the Cowboys with 1,380 receiving yards and 10 touchdowns last year, junior Jalen McCleskey actually returns as the Big 12's receptions leader from a year ago. He, Washington, Ateman and senior Chris Lacy (31 catches for 489 yards and three touchdowns to go with a pair of 100-yard receiving games in 2016) figure to be the core of the Cowboys' receiving corps, but LSU transfer and former five-star high school prospect Tyron Johnson is eligible this year after sitting out 2016 due to NCAA transfer regulations and Dillon Stonerreturns after having a promising freshman season cut short to injury.

Put simply, there may not be a better group of receivers in America than what Mike Gundy has assembled at Oklahoma State, and when paired with a standout quarterback in Mason Rudolph, the sky may be the limit for this group.