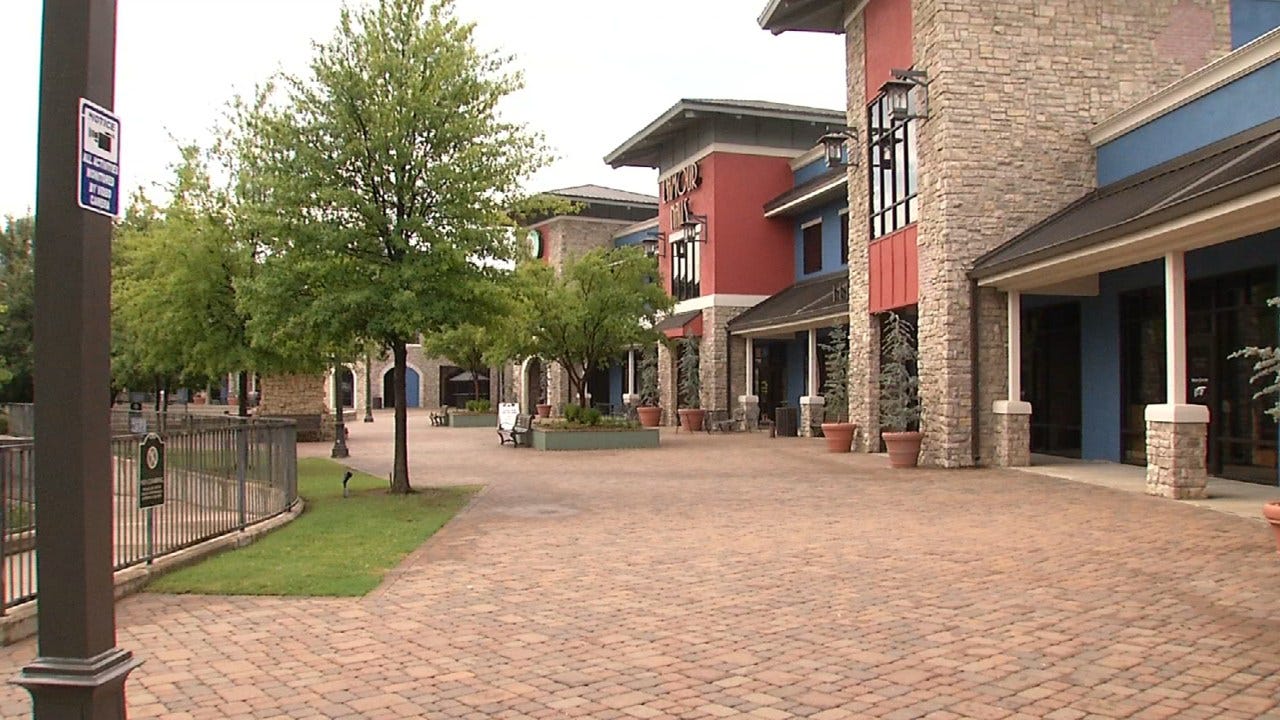 The Riverwalk Crossing at Jenks is almost full of tenants.

But just 6 years ago, the property was about to be foreclosed on.

BurnCo is set to open its doors, maybe, this weekend.

But if it wasn't for some of the first businesses like Los Cabos pushing through the ups and downs of the last almost 13 years, this might not even be happening.

The countdown to opening day begins and Adam Myers says he wasn't initially sold on the idea of opening his second BurnCo location.

"I was way apprehensive. We are an independent and there is no corporation behind me," Myers said.

But his good friends at Andolini's were opening there and told him to consider it.

"The more I talked to them and the more time I spent in Jenks, I realized this really could be my market," Myers said.

And apparently so did all the new business owners who have spaces opening at the riverwalk.

But this wasn't how things always were. In 2011 the space faced foreclosure before being bought by the Muscogee (Creek) Nation for $11.5 million.

"The Creek Nation has been slow and methodical about their decisions, but they caught the vision and they knew it had to be a destination location," Becky Chapman said.

A vision that saved Chapman from having to close The Melting Pot.

"We did consider it, but we didn't want to give up because we knew eventually this would be a really great spot," Chapman said.

And that same belief is what kept the doors of Los Cabos open as well.

"The tenant meetings back then were three people and now we have a big nice meeting room with a bunch of tenants all there supporting each other and giving each other ideas," said Connie Delauter. "We are going nowhere and we are excited to see what is happening and see the riverwalk grow to where it was 13 years ago."