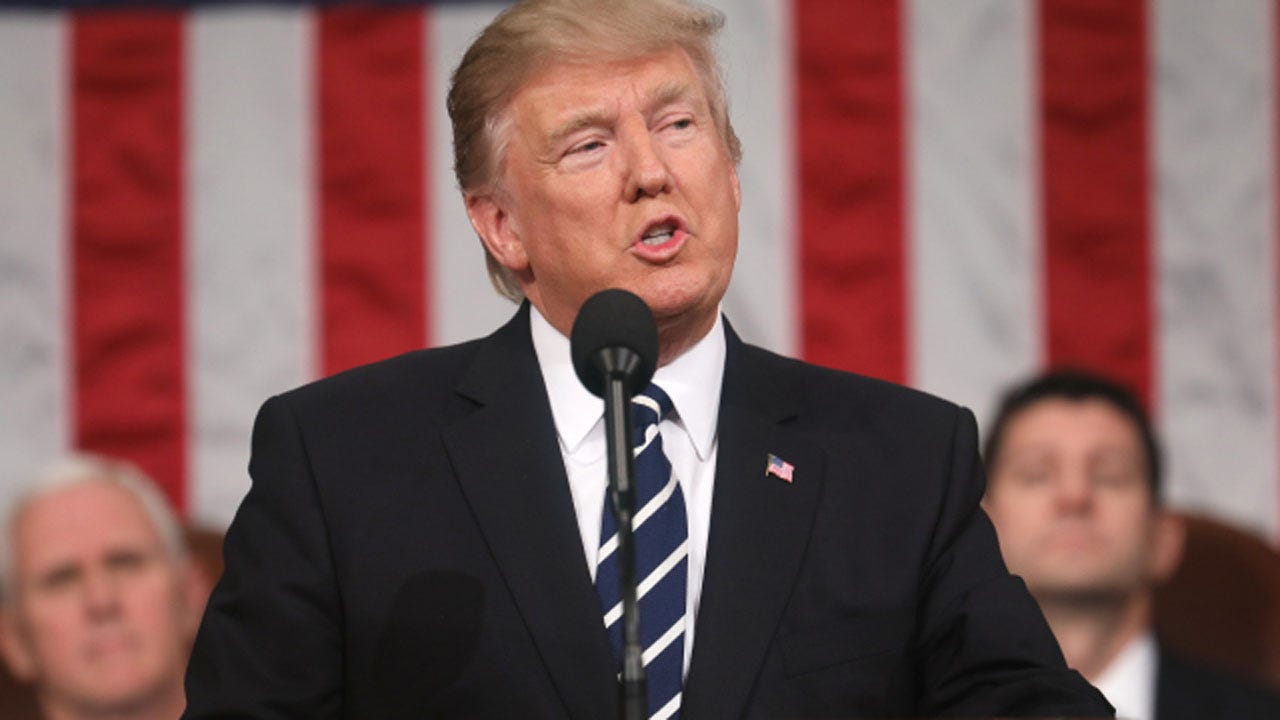 President Trump will update the country tomorrow night on the nation's continued mission in Afghanistan and South Asia.

U-S commanders in Afghanistan say they expect their mission to continue there.

The Pentagon, meanwhile, is waiting on President Trump to approve sending nearly 4 thousand more U-S troops to Afghanistan to increase training and advising of Afghan soldiers.

The address will take place at Fort Meyer in Arlington Virginia.