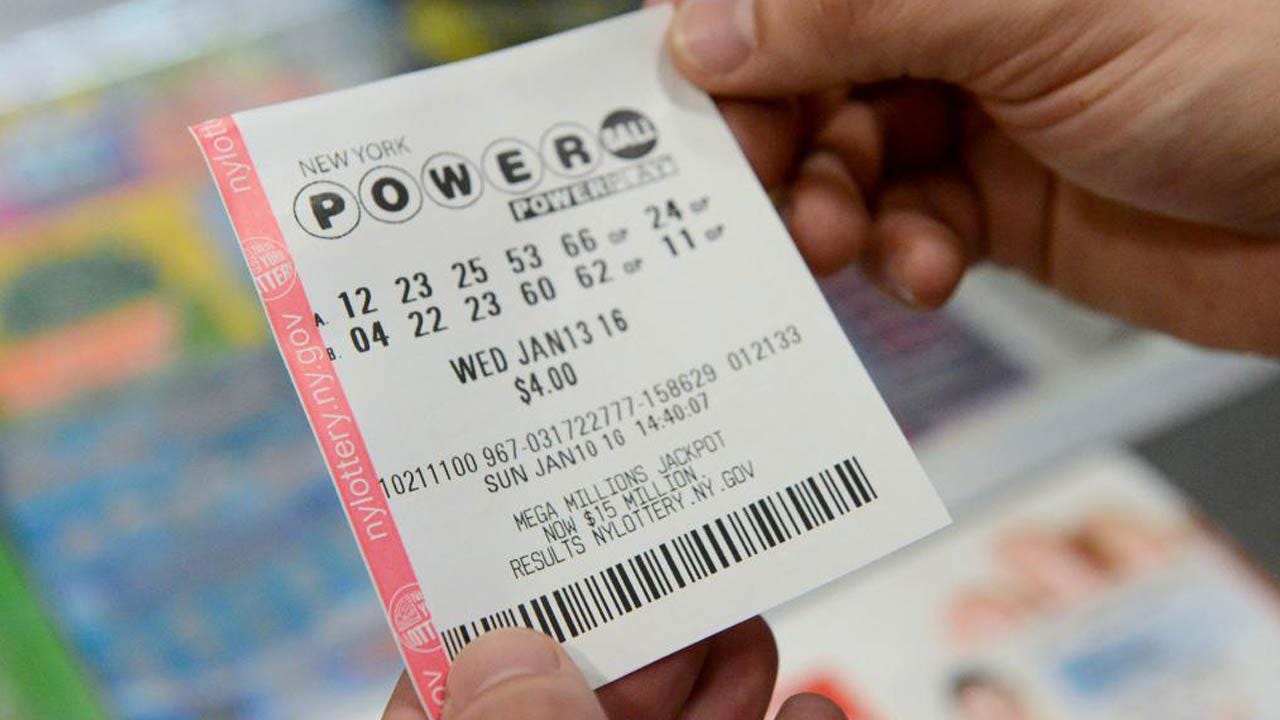 Don't despair if you didn't match the Powerball jackpot in Saturday's drawing -- there was no winner, Powerball said.

The next drawing, on Wednesday, will now be an estimated $650 million, Powerball said. The one-time, lump-sum is an estimated $411.7 million, or it can be collected over 30 years.

Tickets are $2, and sales time cut offs vary by state but are usually one to two hours before the drawing.

Despite the lower amount, most players take the lump sum option.

Players can claim a prize up to $600 at any licensed lottery retailer in the jurisdiction where they bought the ticket. Winning tickets do not need to be cashed at the same store, but they do need to cashed in the jurisdiction of the prize, according to the Powerball website. In general, you have between 90 days to one year to claim your prize, depending on the state.

Khalid from Queens, New York, told CBS New York that he's definitely going in on this.

"I'd retire, pay my bills, and spread the love," one woman told CBS New York. "You know, give some money to the church."

"Definitely going to donate to charity, give back to the community, do some donations to nonprofit organizations," another man said, adding on a personal level he'd also take the loot and leave New York altogether and "buy that big mansion."

And if there is no winner, the next drawing is Wednesday -- and will be even larger.