Reckless Driver Sentenced To Prison For Death Of Owasso Teacher 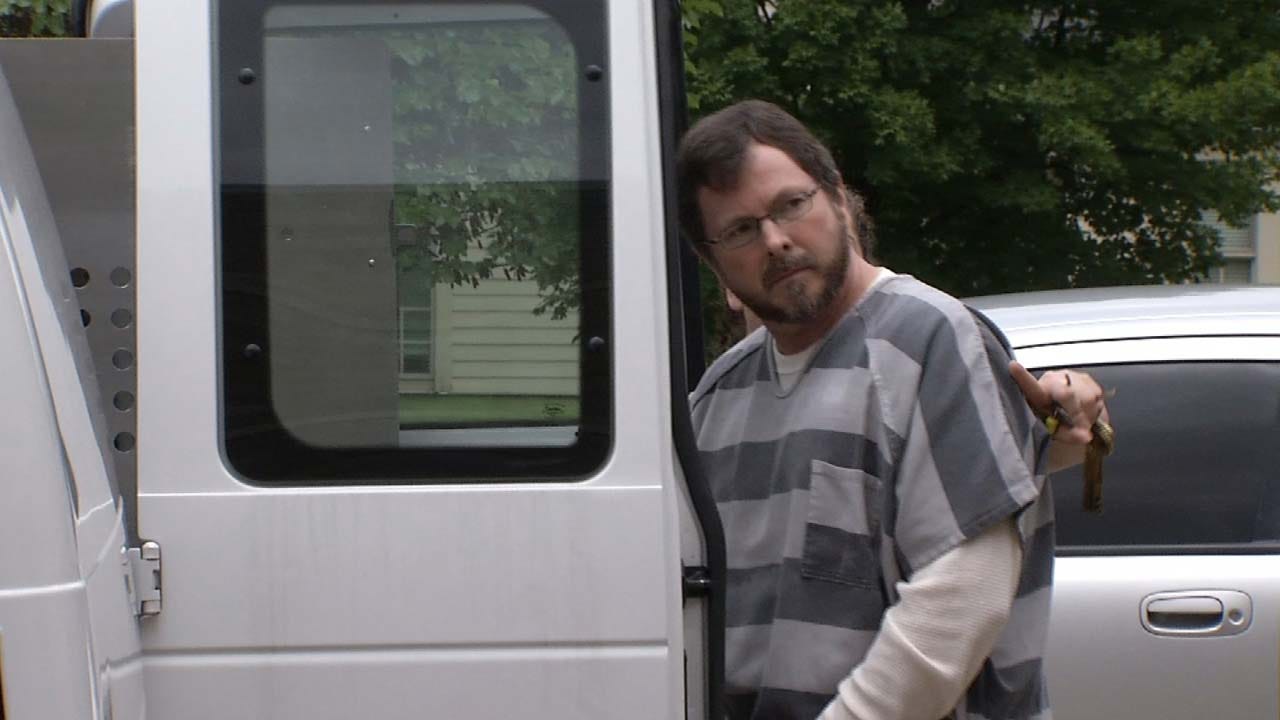 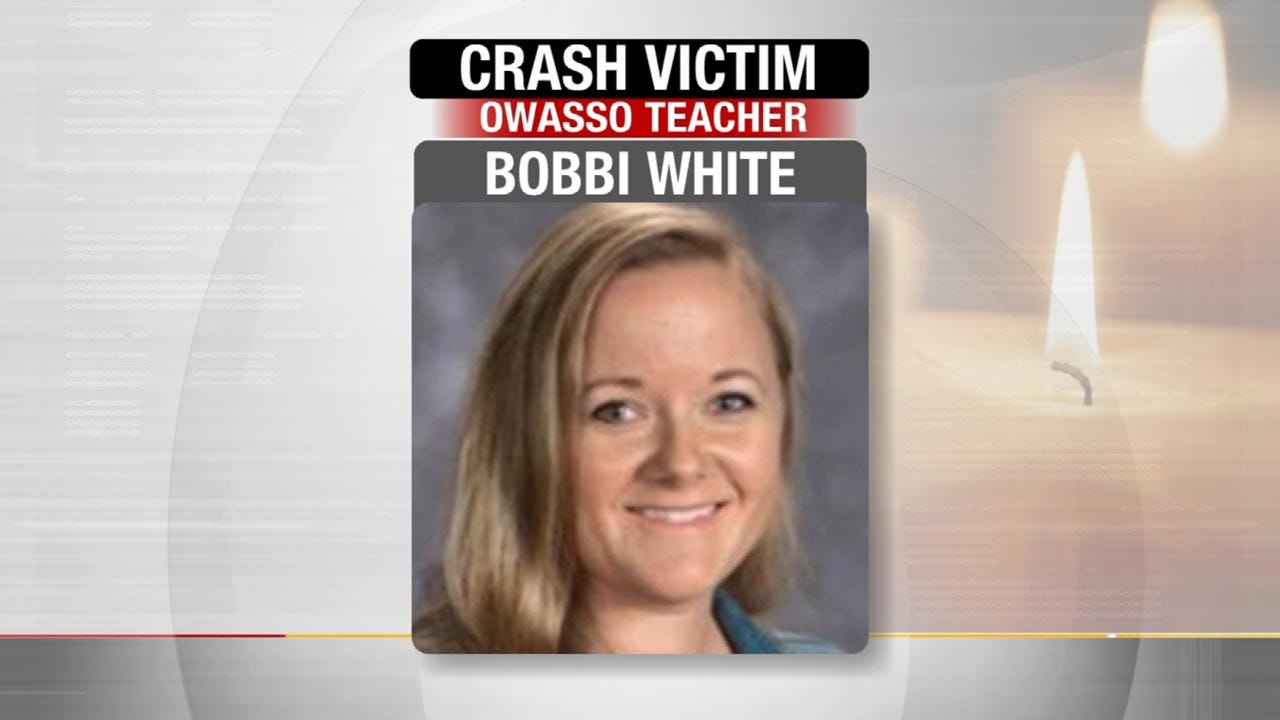 A judge sentenced a distracted driver who killed an Owasso school teacher to a three-year prison sentence Friday.

Bobbie White, a ninth-grade teacher in Owasso, was killed and her ex-husband and two children were seriously injured.

The death prompted new concern about distracted driving. Now, you might see some signs about White, encouraging people to be careful behind the wheel.

The crash was in a construction area on Highway 169 near Bird Creek, near the end of school in May 2016.

Scott Smith told police he was distracted by something on the side of the road and didn't see White's car stopped by construction ahead of him.

Smith was also driving with a suspended license.

“The fact he was driving while he shouldn't have been - he didn't have a license - that then gives us the ability to file it as a felony manslaughter first degree,” Prosecutor Julie Doss said.

Smith pleaded guilty and a judge sentenced him to three years in prison and two years of probation - five years altogether, which is what prosecutors wanted.

The families of the driver and the victim were in tears after the sentencing. The mothers of White and Smith embraced.

White's family, in court, described the impact of losing a daughter over a case of distracted driving that the judge said was too careless to be considered an accident.

The judge said he received 30 letters of support for Smith and that figured into his decision.

Reckless Driver Sentenced To Prison For Death Of Owasso Teacher