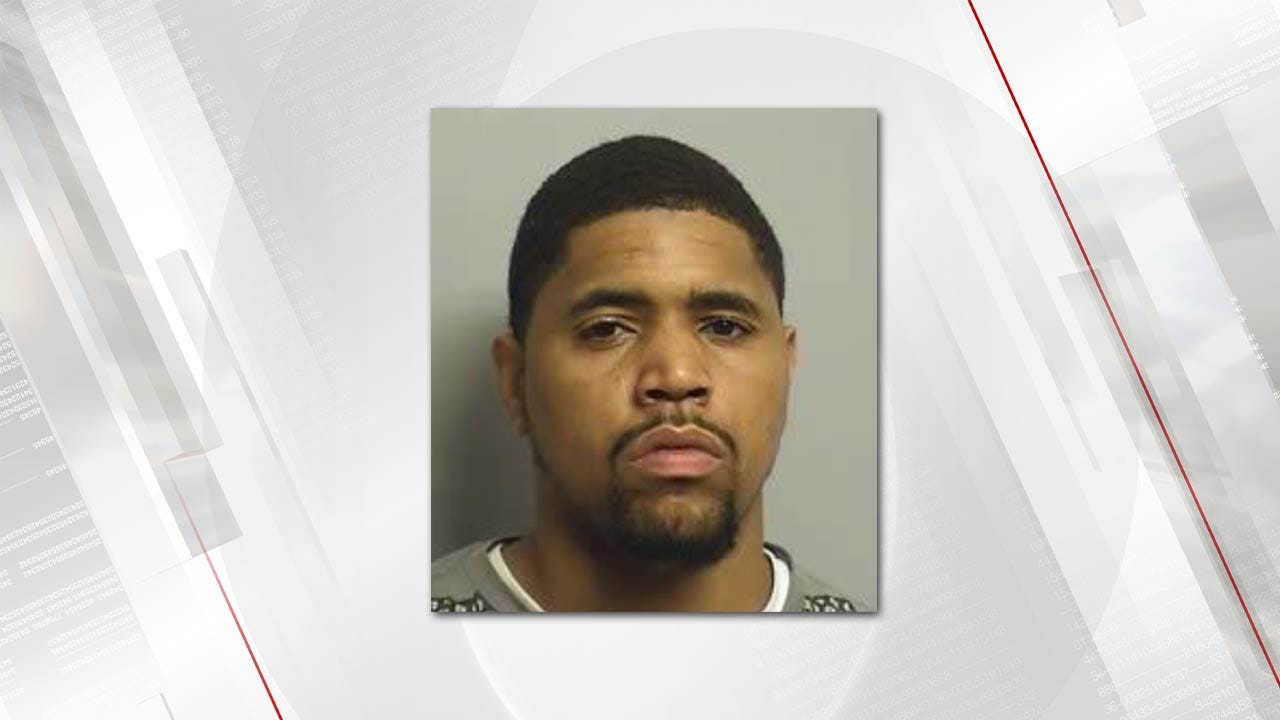 Tulsa Police's most wanted is a 25-year-old man charged with first-degree robbery, assault with intent to kill, burglary and kidnapping.

Keenon White was charged July 14th stemming from a June 27th incident. Court records state he kicked in the door of his ex-girlfriend's residence, punched her and choked her - both with his hands and a cell phone cord - until she lost consciousness.

He duct taped her hands and feet together, locking her in a closet, an affidavit said. The victim told police White threatened to kill her, hit her with an iron fire poker and burned her breast with a lighter.

The woman managed to escape the locked closet, remove the tape and jump out of her second story window, investigators said.

Police said she and many wounds including a broken nose, broken ankle, bruising on her neck, hemorrhaging in both eyes, a burn to her breast and a triangle cut on her thigh.

The court issued a warrant for his arrest.

Police say there is a reward for a tip that leads to White's arrest.

Tips on his whereabouts can be made by calling Tulsa Police's Crime Stoppers at 918-596-COPS.