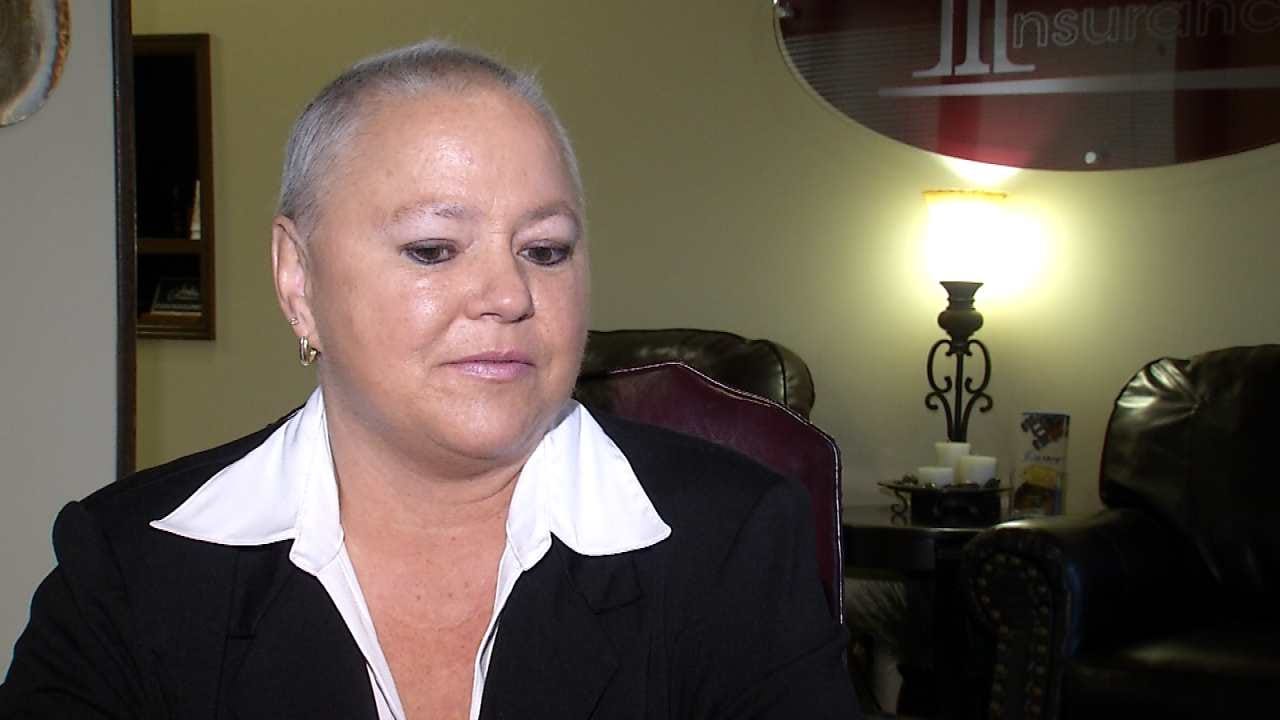 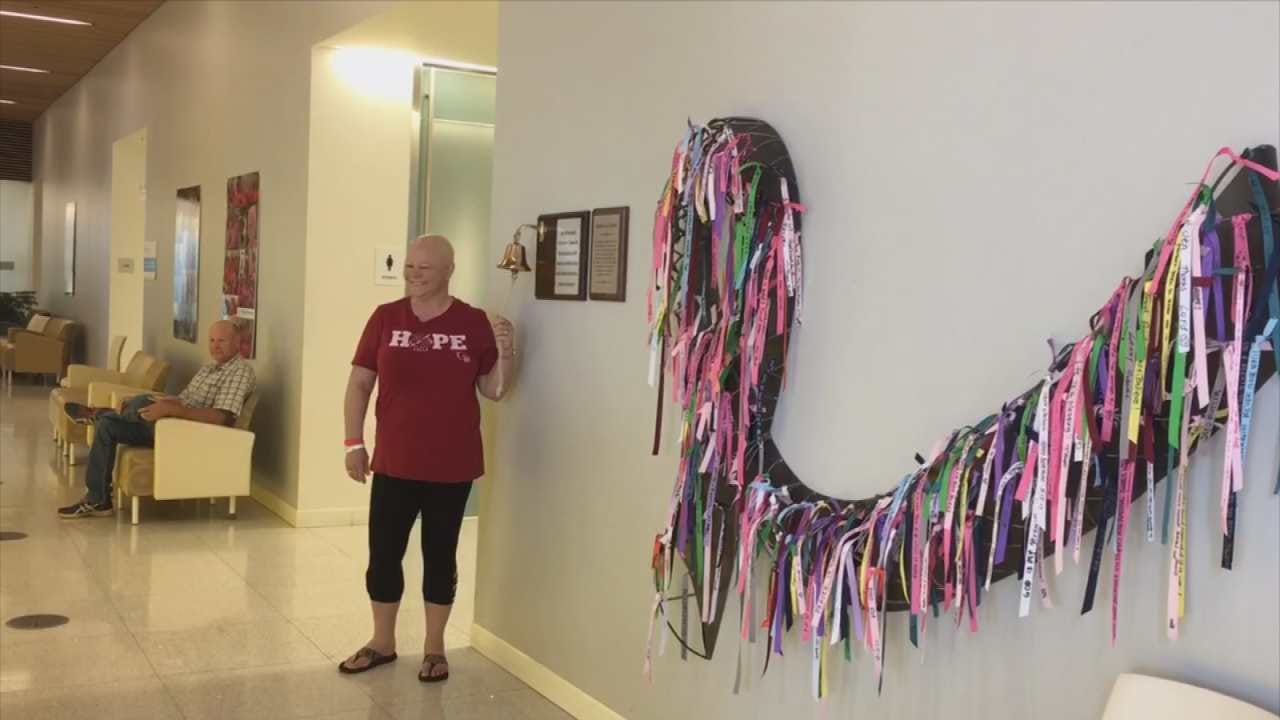 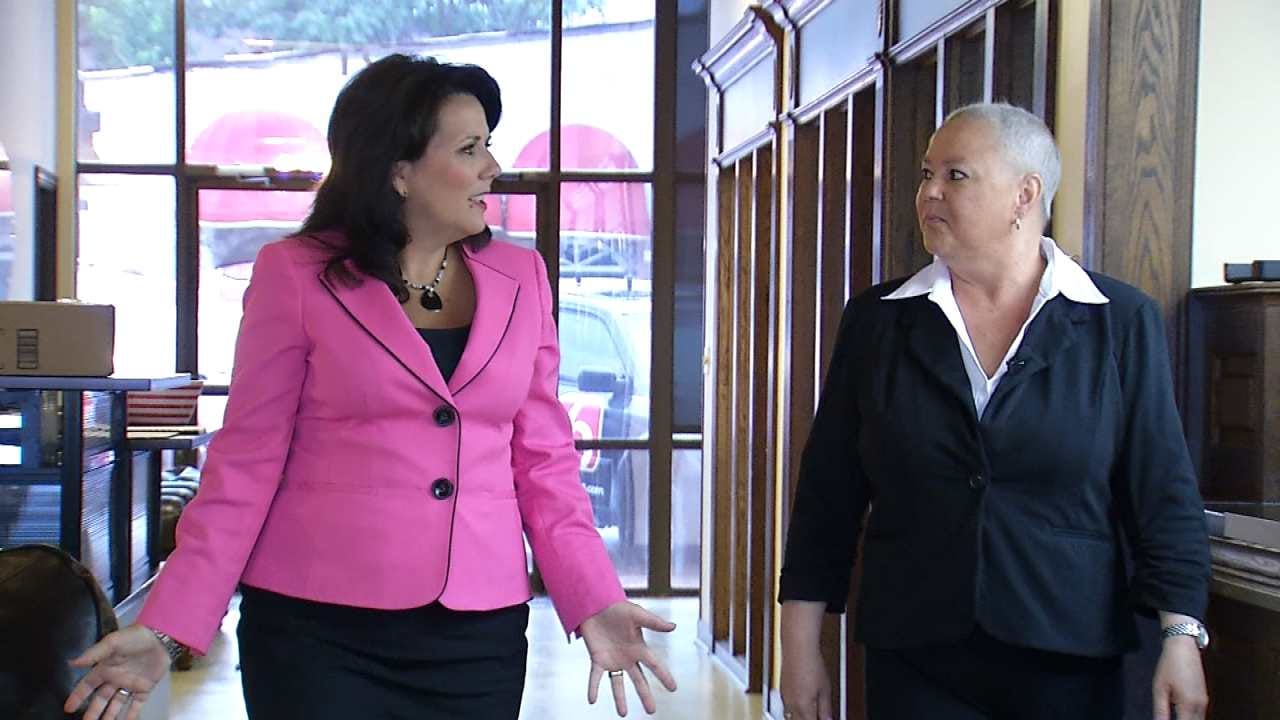 Each year, thousands of women and some men will be diagnosed with breast cancer.  It's news that can turn your world upside down.

But there is help and hope for these patients as we get ready to Race for the Cure.

Lisa Reichert is like most women, she never slows down. She's a wife, a mother, a grandmother and a business woman.

But last December, she got a call from her doctor that stopped her in her tracks.

A lump in her breast that doctor's had been watching was now cancer.

"I hang my head down and I'm crying and I call my husband and that was just hard but he was great and he was like lets not freak out at this point. Let's see where we're going. Let's see what the plan is. We've got plenty of time to freak out," said Lisa Reichert, Breast Cancer survivor.

So doctor's recommended to start with surgery and most likely radiation would follow but they wouldn't know for sure until they operated. What they found was a bigger tumor and cancer in one lymph node and doctor's now saying chemotherapy.

"Everybody knows what chemo is going to do to you. You're going to poison your body. You're going to lose your hair. You thought it was going to be 6 weeks radiation and I'm done and now it's turned into this monster," said Lisa Reichert.

Lisa did lose her hair and chemo was hard for her but she knew it was the best shot at killing all the cancer in her body. And on her last day of chemo, a celebration.

Lisa and her husband marking this milestone by ringing the bell and adding a ribbon on this display. It wasn't easy but she had made it.

Radiation followed the chemo and now she's getting ready for the Tulsa Race For The Cure as her employer is sponsoring a team in her honor. Team Lisa will be well represented.

And she's sharing her story in hopes of encouraging others. Reminding them life's too short to sweat the small things.

"It's hard for me to slow down. It's hard not to come to work and do all these things and get stressed out but I feel like I've tried to pass that on to other people. Don't fret over things. It's just not worth it," said Lisa Reichert

The Komen Race For The Cure in Tulsa is Saturday September 30th at River Spirit Casino. There's a half marathon, timed and untimed 5K and a Fun run.

You can form a team by going to the Komen Race For The Cure website or join mine at NewsOn6.com.L