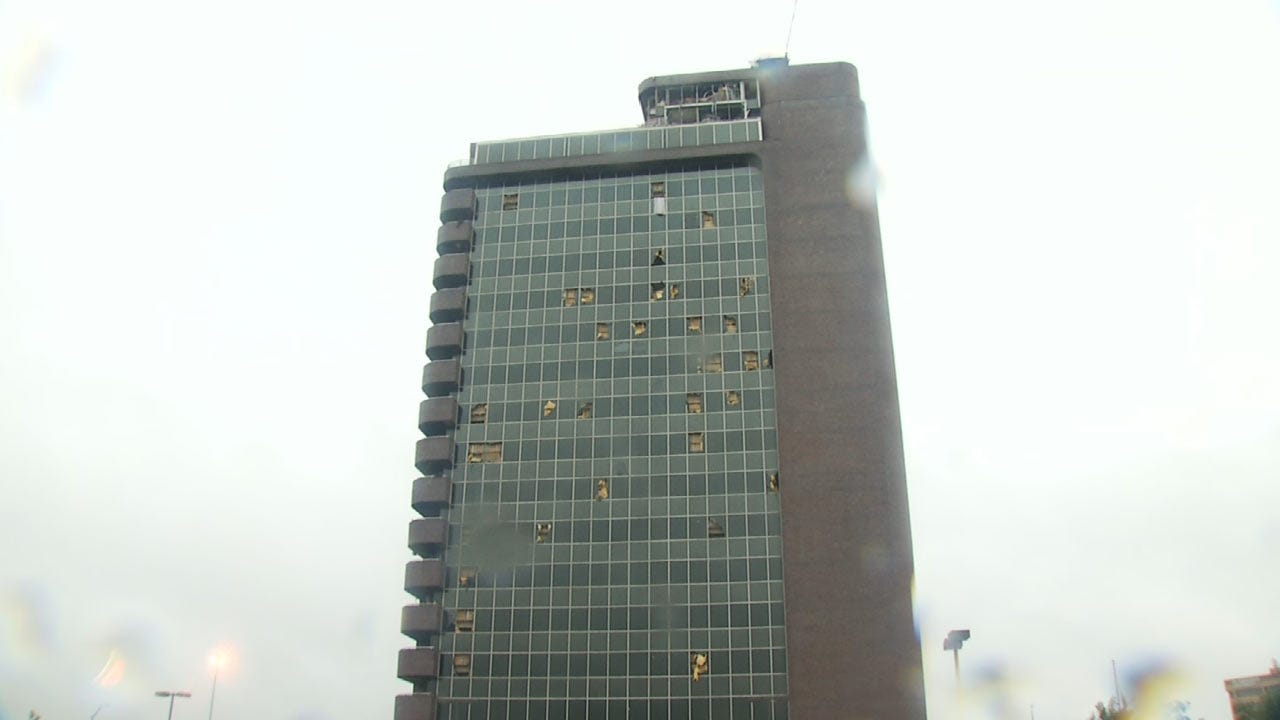 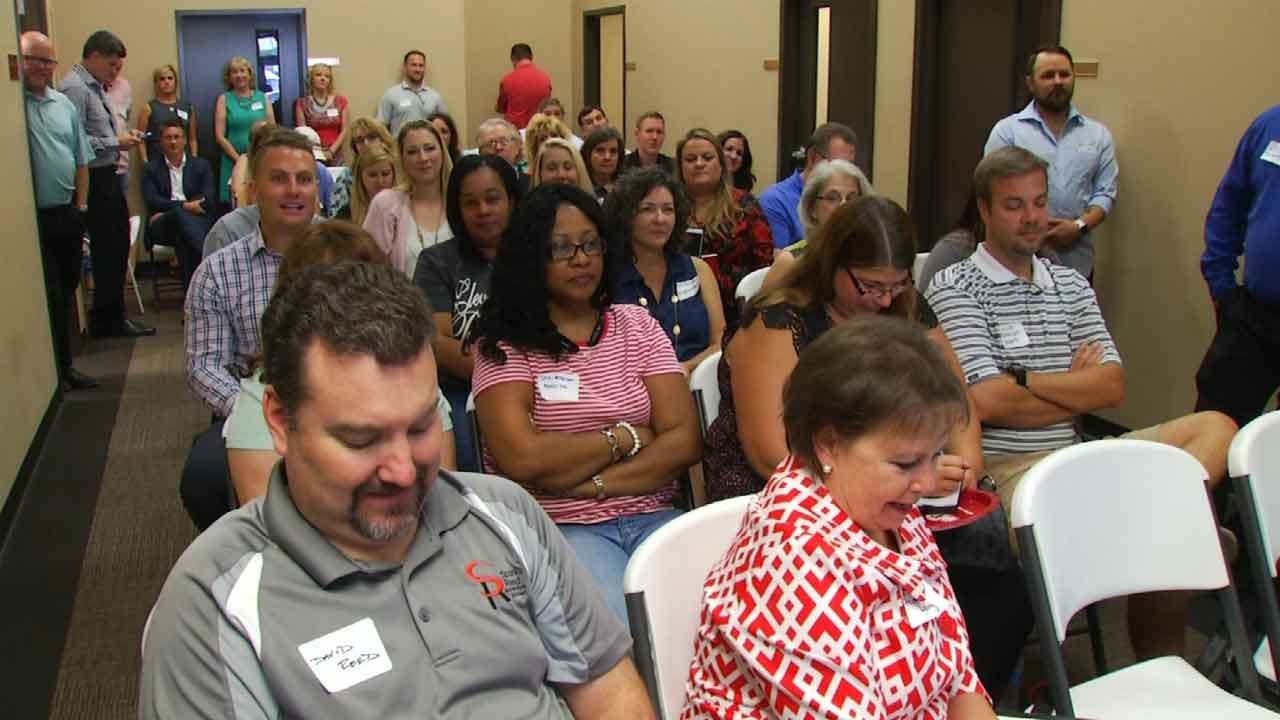 It’s closed off for safety reasons to everyone, including those who lease office space. Thursday, they met off-site and sat down face-to-face with the building’s owners.

The tenants wanted answers to their main question, “When will we be allowed to go in the building?”

“I have some critical documents, some of which are sensitive,” said Bryan Driscoll with Driscoll Automatic.

Driscoll is the longest standing tenant at Remington Tower. His company has housed its operations out of the seventh floor since 1986.

“We've been there so long, we've accumulated a lot of interesting things that can't be duplicated. Some are business items, some are personal items,” he said.

The most precious to him is a three-foot-by-three-foot picture that can't be replaced.

“The most sentimental, this is a portrait of my father, who's deceased, and was the founder of our corporation,” Driscoll said.

The tornado has brought many businesses to a halt.

OneWorld Benefits Group is supposed to meet with more than 600 clients between now and December, but Brook Riley said they’re not sure what to do.

“We have no office to do that now, so we're kind of scrambling to find a new space,” she said.

There is no clear-cut timeline of when the tenants will get to go inside.

Sharp, an adjuster hired by the property owners, said the City's code enforcer has laid down the law - no one is allowed inside except engineers and a crew that's helping tarp sensitive material.

“It just progressively gets worse as you go up each floor,” Sharp said.

He said business on the fifth floor and above should consider their suites a total loss.

The owner of Sunshine Therapy and Emerge PR - who hosted Thursday's meeting - created a website to serve as a hub for businesses and employees affected by the tornado.