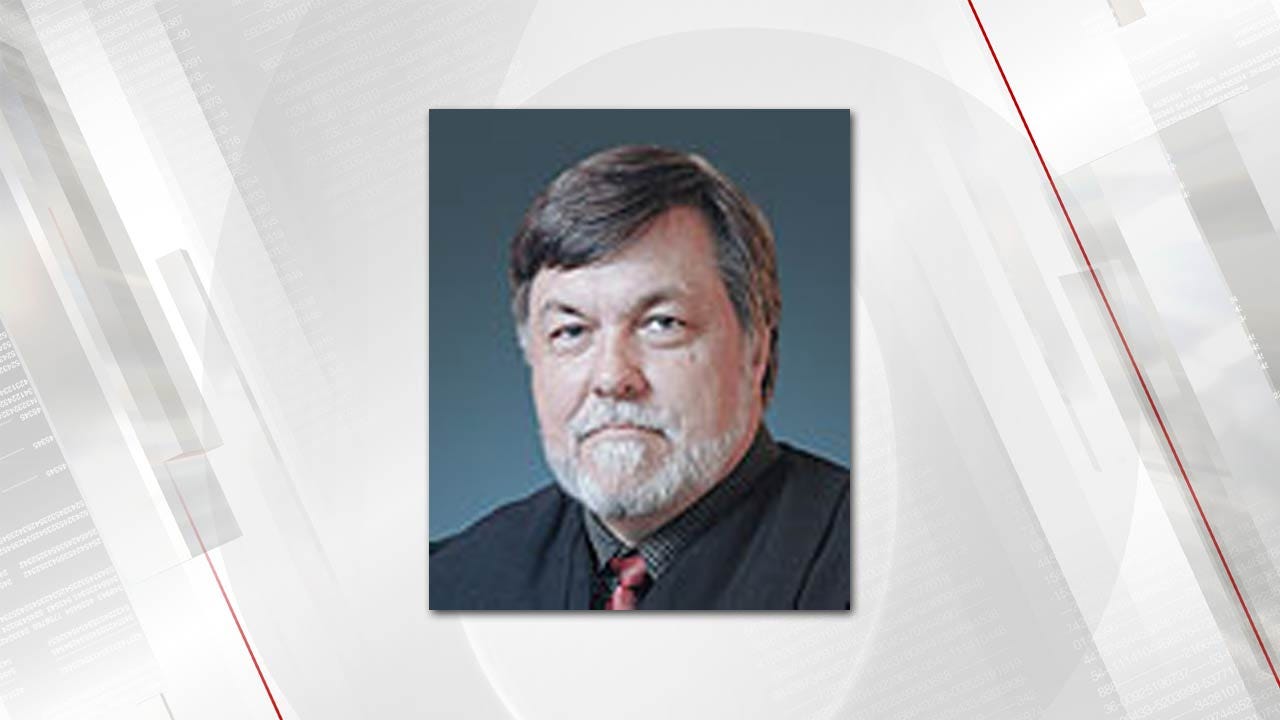 The Okmulgee County district attorney asked a judge to disqualify himself from every single criminal case in the county.

DA Rob Barris filed a motion saying he believes Judge Kenneth Adair is biased against officers, deputies, troopers and Oklahoma Bureau of Narcotics agents who testify in that county and even against members of the DA's staff.

Barris says Judge Adair has said on the record and also to people in the courthouse, he believes officers exaggerate and lie.

Judge Adair will hold a hearing on this request later this month.  We contacted the judge and received the following statement:

"I appreciate that this is a matter of great importance to the public; but, it is a matter which must be resolved within the proper formal judicial forum.  Regrettably, I cannot comment further. Thank you for your interest in this important process.