Teen Shot In Neck In Tulsa, In Critical Condition Boy Shot In Neck In East Tulsa, In Critical Condition 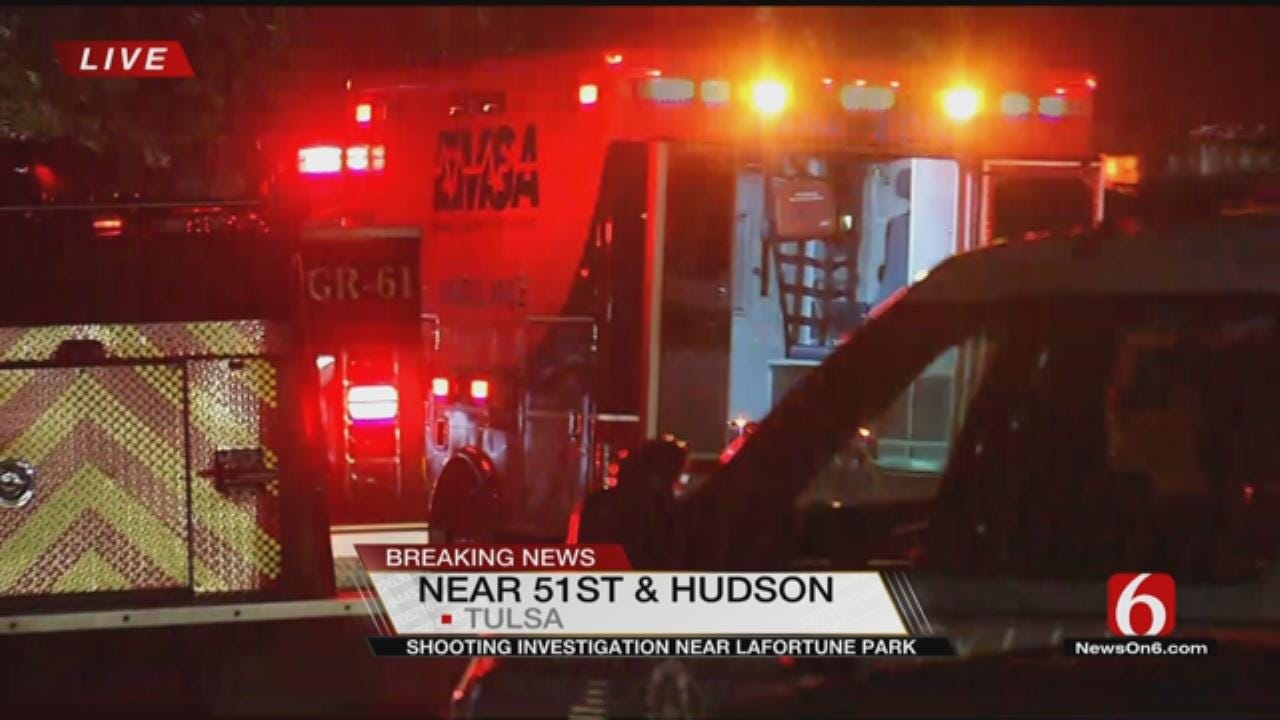 A Tulsa teenager is in critical condition after he was shot in the neck Wednesday evening.

The teen, who was only described as being under 18 years old, was transported to a local hospital by EMSA.

Officers arrived to find the boy outside of a house in the area of 51st and Hudson, said Captain Malcolm Williams.

Multiple people were at the house at the time.

Officers say they don't believe there is a suspect at large.

Teen Shot In Neck In Tulsa, In Critical Condition