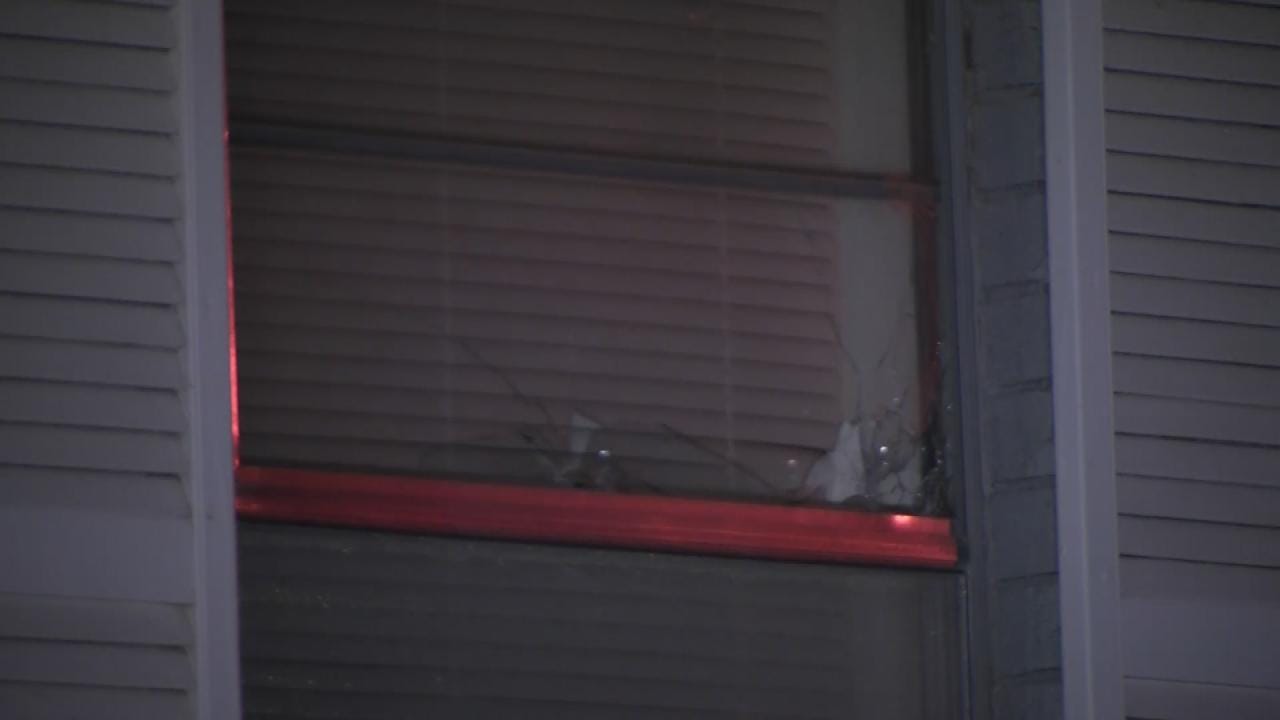 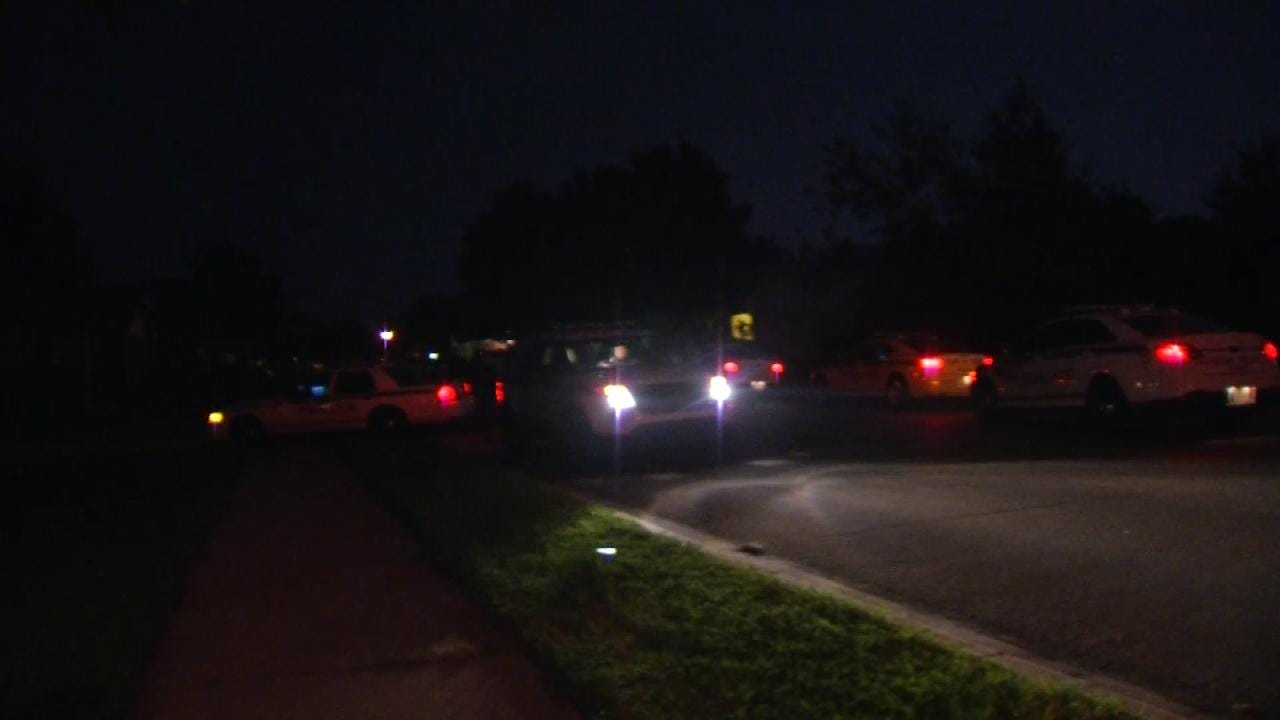 Police are looking for whoever is shooting at an east Tulsa home.  The latest incident happened early Wednesday.

Police say for the fourth time over the past month someone has shot at the home near 34th and Garnett.  Early Tuesday and Wednesday, the same bedroom window was hit.

They say the latest incident happened at around 2 a.m. Wednesday.

Police say three people in the home at the time were not injured and the family has no idea why someone is targeting their home.

Officers believe a small caliber handgun was used by a gunman who fired a single shot in the two incidents.