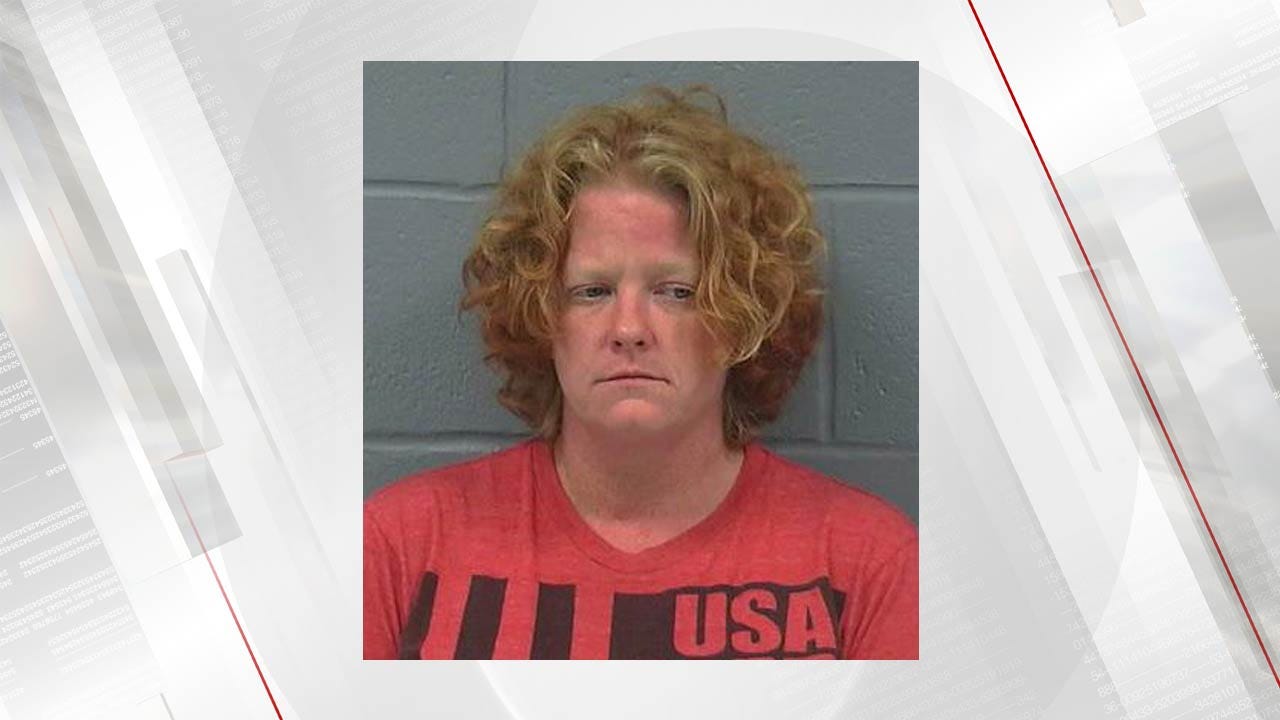 A woman who admitted to robbing a Claremore bank was sentenced to prison Tuesday.

Sharlene Owens entered a plea of no contest to first-degree robbery of a BancFirst in Claremore last year.

During the investigation of the robbery, Owens admitted to police she stole her father’s gun and pointed it at a teller during the robbery, threatening to shoot.

She was sentenced to 25 years in prison and ordered to pay $5,495 in restitution.