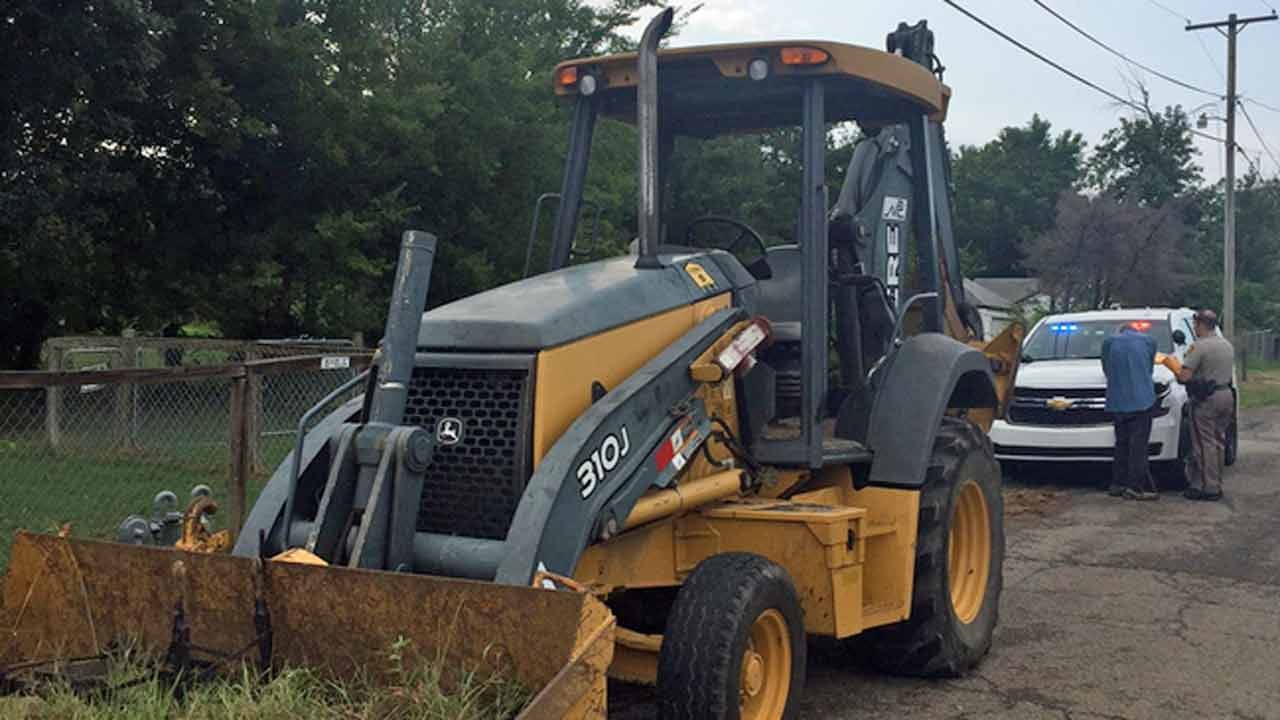 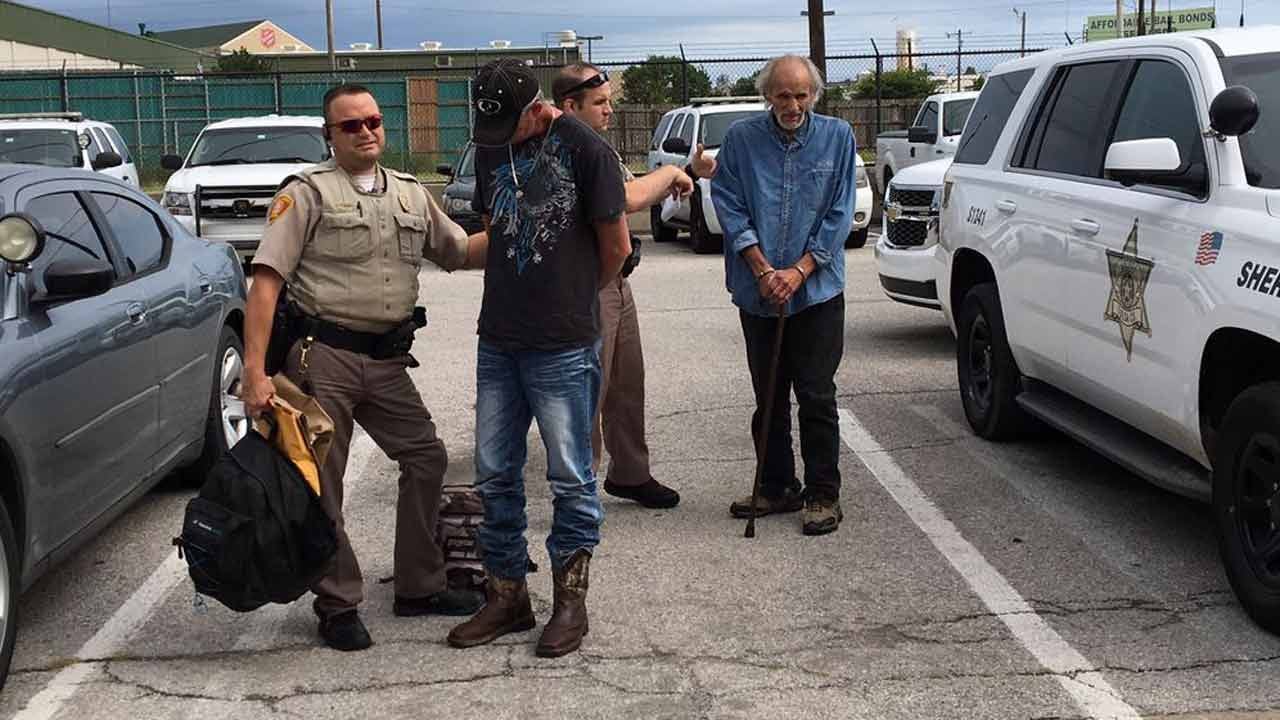 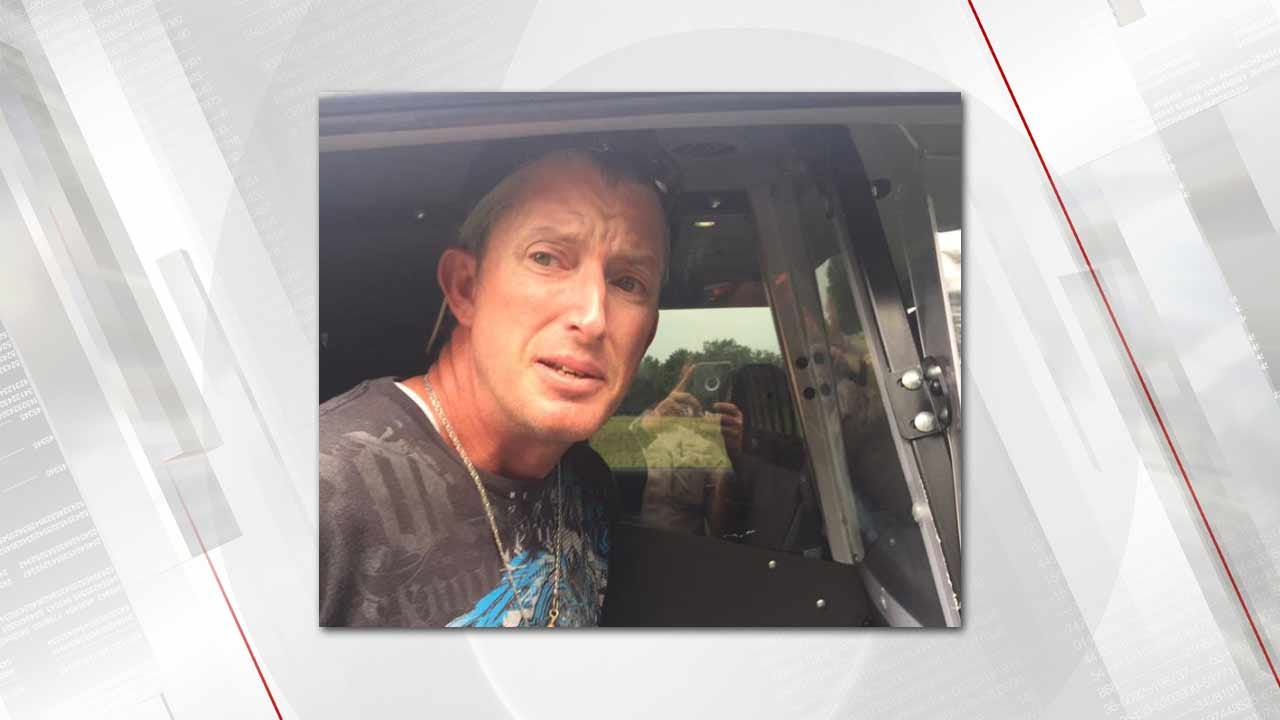 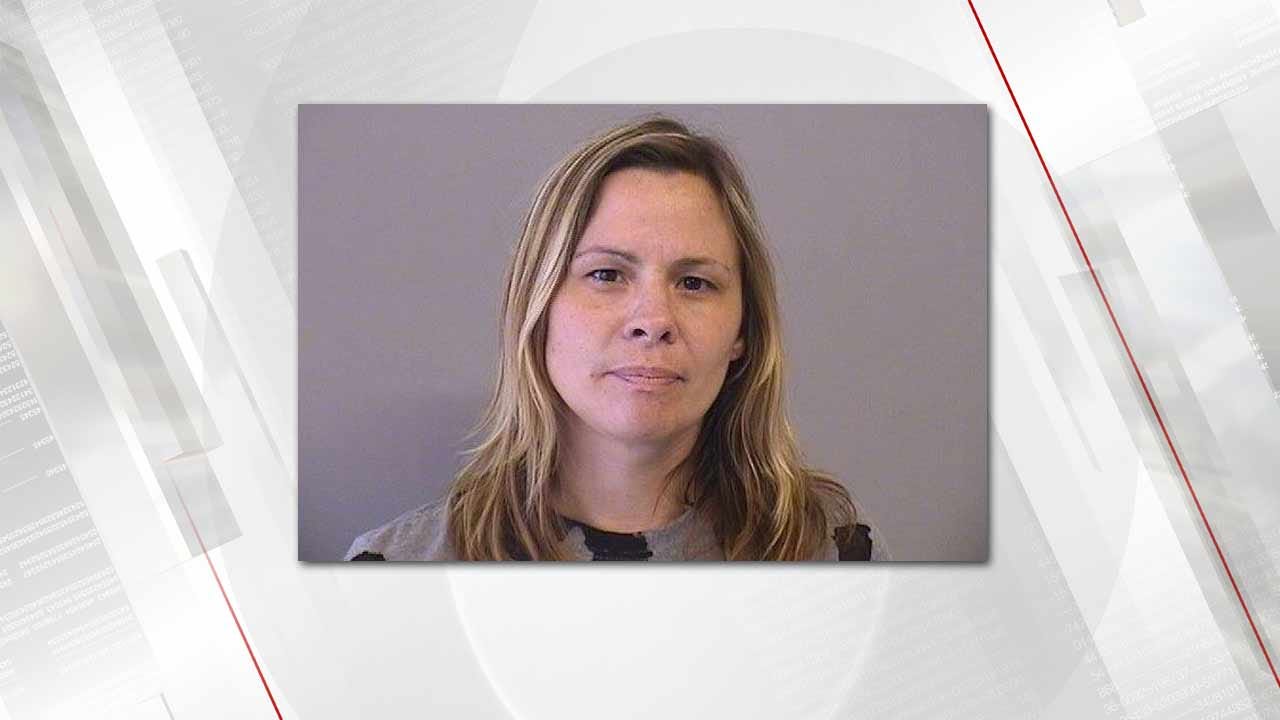 Three people from the case are resting their heads in Tulsa County Jail tonight.

Not only did A GPS tracking device lead deputies to a stolen backhoe, but the suspects were actually driving it down road.

"We don't get many reports of stolen backhoes, so this does make this case kind of unique," said Casey Roebuck, TCSO spokeswoman.

The sheriff's office says that backhoe was stolen from Tulsa.

Sheriff's deputies caught up with it as two men drove it down the road in the Turley area.

The sheriff's office says they found it by using a tracking device.

They say Russell Chenault and Smokey Davidson were in the backhoe and Cassandra Lewis was following from behind.

"They initiated a traffic stop, and searched these guys and one of them, has some stolen credit cards, some stolen social security cards, on him and then one gentlemen claims that he borrowed, the backhoe from a friend, but when you're trying to get details about who this friend is, all of a sudden all of the details become very vague," Roebuck said.

They say technology helped them get a happy ending to this case.

"The fact, that this thing had a locator on it, was the key to finding it. I don't think anybody in the city of Tulsa..that was the key to this whole thing," Roebuck said.

Chenault was arrested for the stolen backhoe, Davidson for the backhoe and for having stolen credit and social security cards.

They say both men are ex-cons. They took Lewis to jail for warrants in both Tulsa and Oklahoma County.