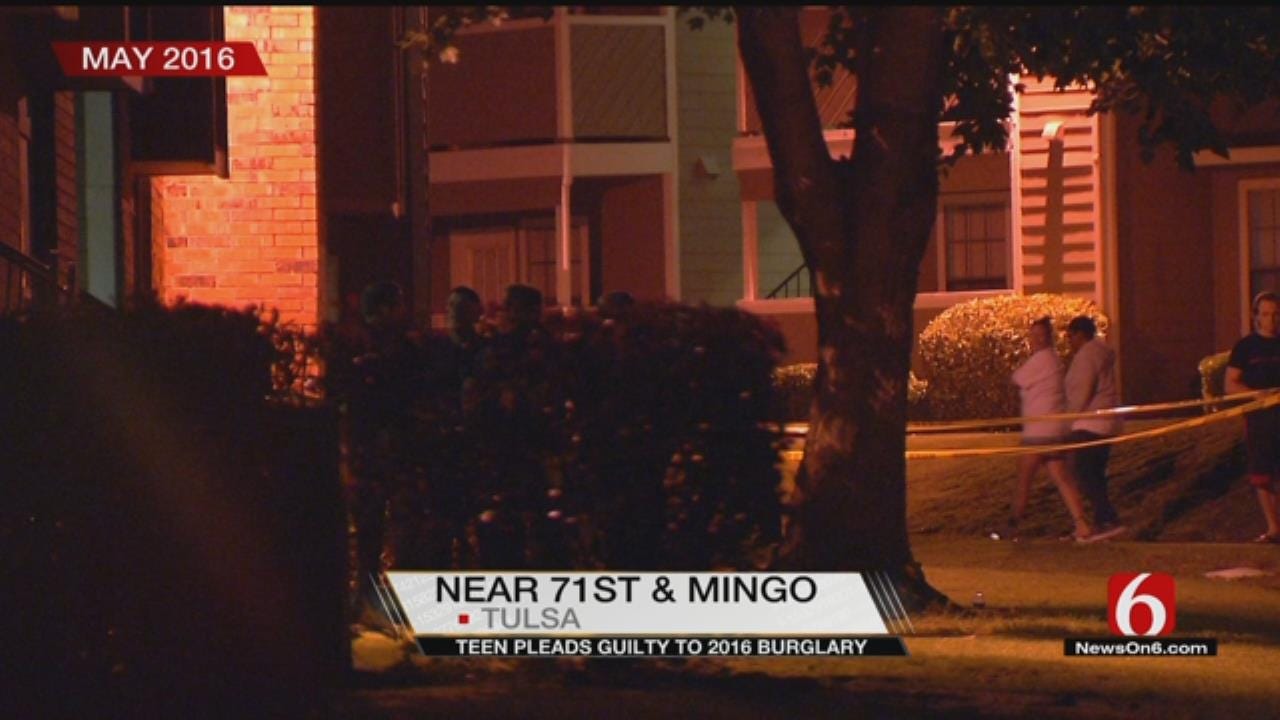 A teenager pleaded guilty to a burglary charge for a crime that ended with another teenager stabbed to death.

Prosecutors charged Dorian Glover with murder, but dropped the charge.

Glover and two other teenagers  broke into a home in May of last year, prosecutors said.

The homeowners stabbed one of the teens, Demondray Porter.

The other suspect, Payton Hendrick, also pleaded guilty to burglary.