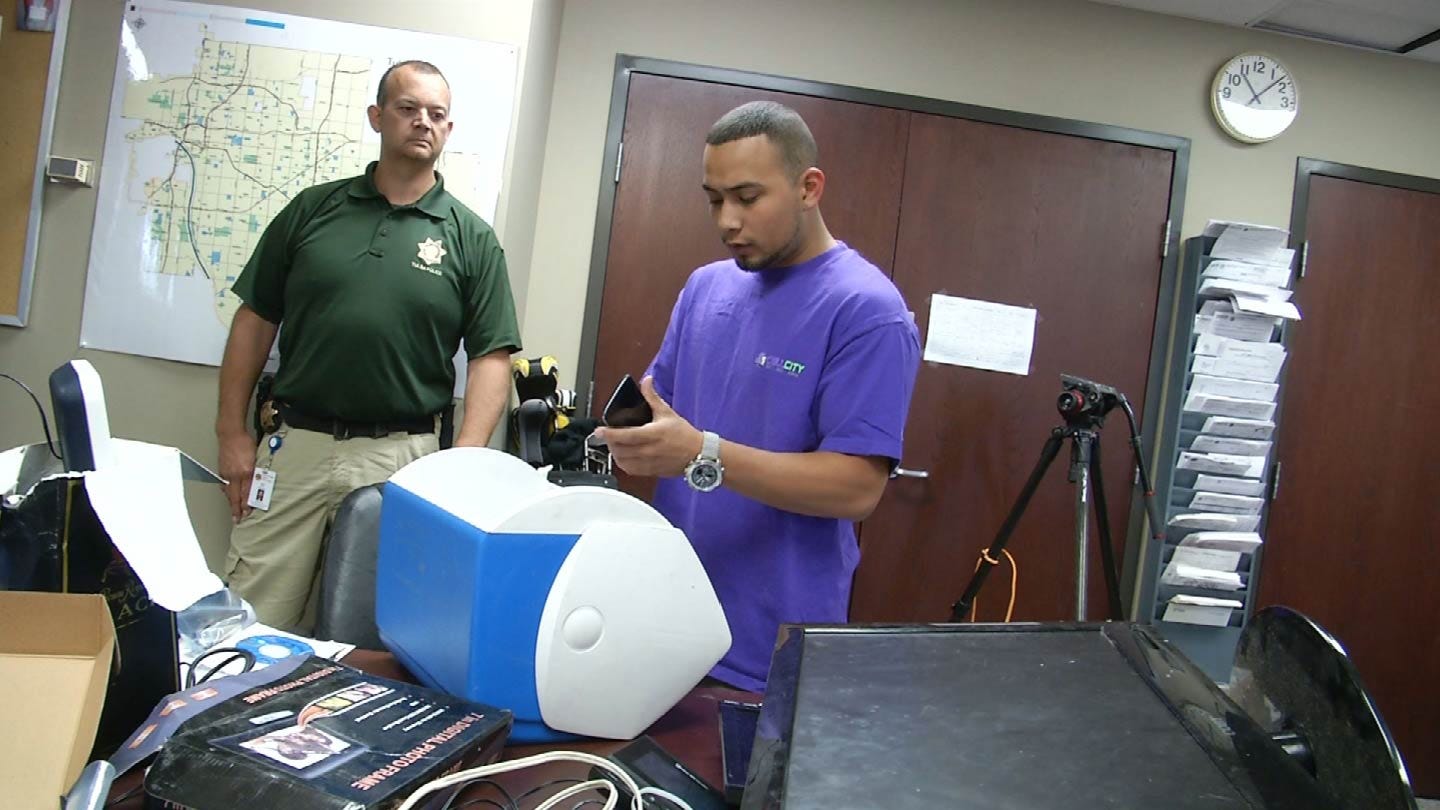 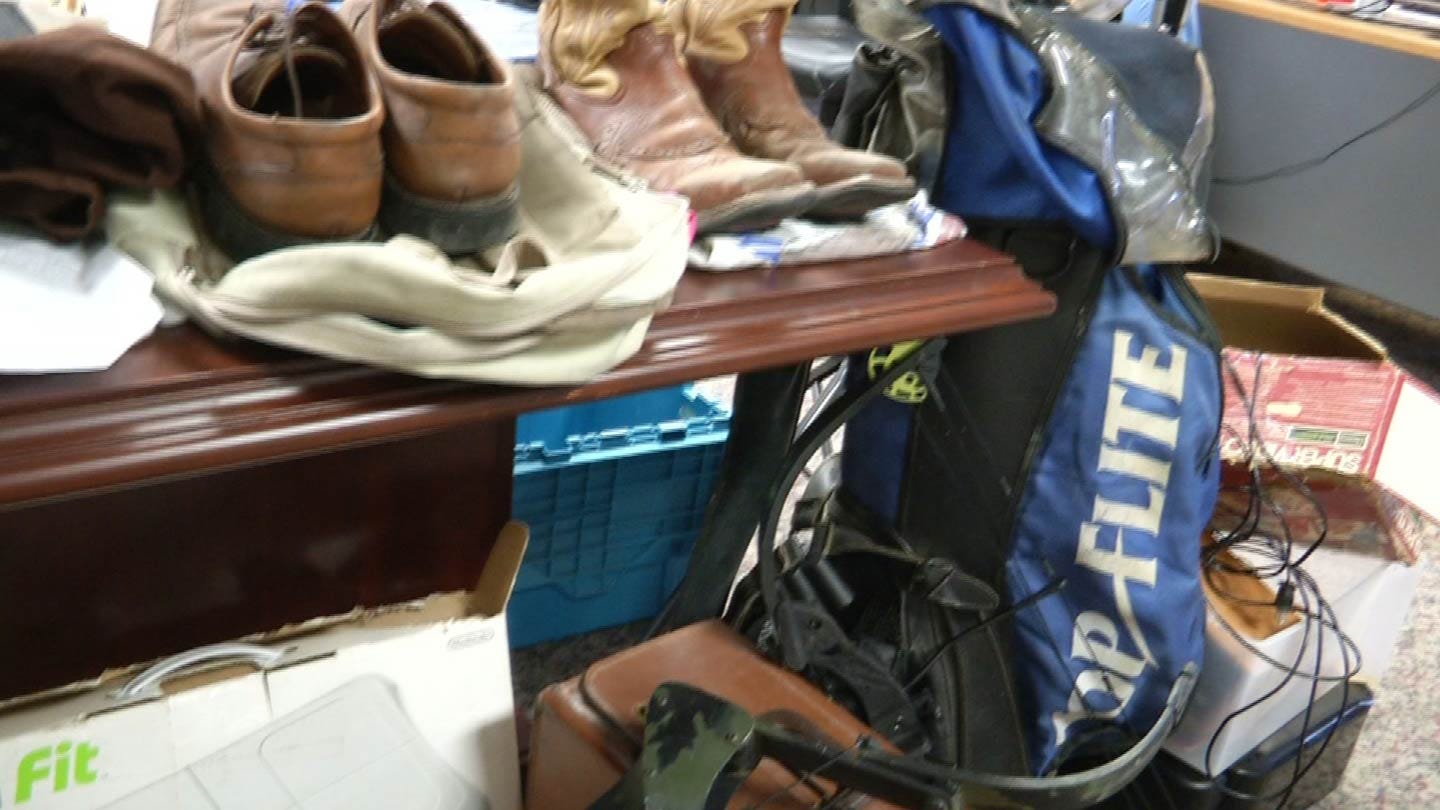 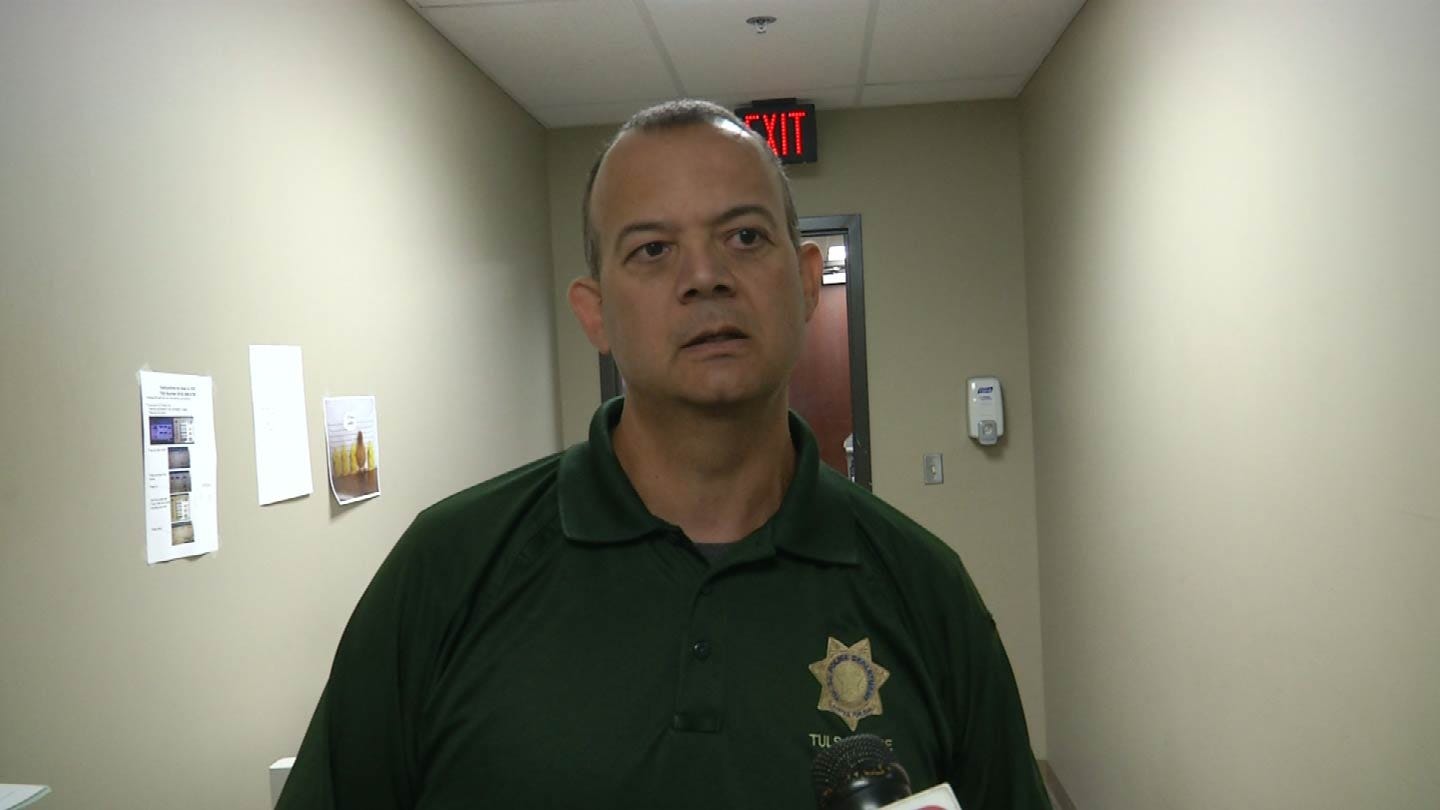 Police say a rash of burglaries happened all along 31st and 41st streets, but it was at Tulsa Gold and Silver where they caught Chance Parker.

It was last Friday right after a break in.

The take was huge at the final stop for Parker, a bag full of gold and silver; but a good alarm system and surveillance video helped police catch him and make the connection to other, very similar crimes in the area.

They connected Parker to a break in at a cell phone repair store.

"Had a few customers who weren't happy,” said Cell City representative Alex Mejia. “We had to call them the next day, but I'm sure they'll be better when we tell them we recovered their information and their phone.

Mejia says some newer phones and tools remain missing, but he's glad to get anything back after the break in; it was the second at his store.

Police have a lot of things they're sure are stolen; they just don't know from where. They have tied Parker to at least six business burglaries over the last few months, all where the burglar got in through a rooftop air conditioner, wearing a hat from another business that was hit.

For police, stopping a serial burglary suspect is satisfying work and so is recovering some of what was missing.

“It's great,” said Tulsa Police Cpl. Larry Mark. “It doesn't happen as often as we like.”