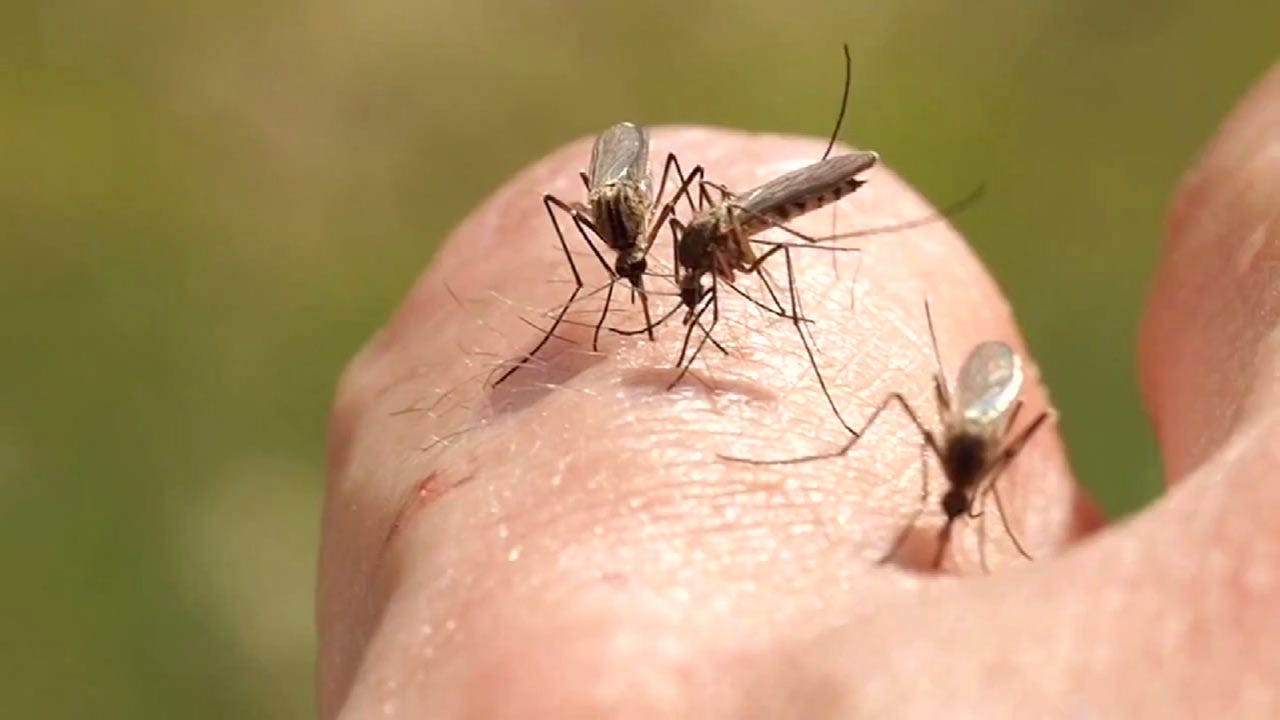 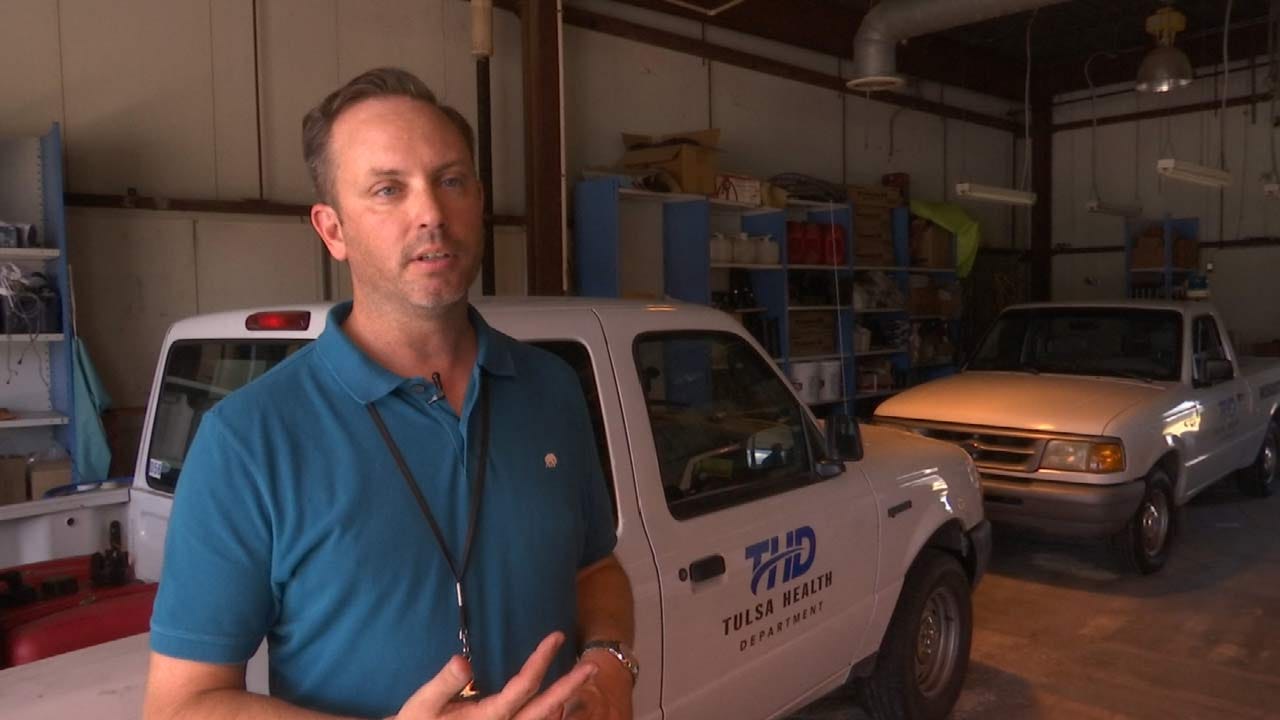 The Tulsa Health Department found five mosquitoes that tested positive for West Nile this week, but they say the numbers aren’t terribly alarming.

The Tulsa Health Department has nearly 40 traps set up in Tulsa County designed to test for West Nile and detect warning signs other technology can’t.

"It attracts and collects all the female mosquitoes that most notably carry West Nile Virus," said Scott Meador with the Tulsa Health Department.

It's a simple piece of equipment - a mixture of hay and water sits in the sun for hours, creating just the right mix to attract mosquitoes, the insects are then sucked into the net and tested.

Of the thousands of mosquitoes the traps caught, five of them tested positive for West Nile.

That might sound alarming, but Meador said a positive test result is more common than you might think.

"West Nile has been in Oklahoma since 2003 and I would say, this year, we're about on average from the number of mosquitoes we capture to the number of West Nile positives we are having," Meador said.

He said a positive test result doesn't mean people living in the area will be infected.

"That means that they could potentially carry that disease, and if they bite someone they could possibly infected," Meador said. "The likelihood of a human being infected if they are bitten by a mosquito that has West Nile Virus is very, very small - less than one percent."

But it’s not impossible; so even though the likelihood is low, Meador said to stay vigilant and take precautions by protecting yourself with a repellent that contains DEET, getting rid of any stagnant water and wearing light clothing.

"We can't predict how the summer is going to turn out. If it really gets into a long, hot, dry period, we could see those numbers come up,” Meador said.