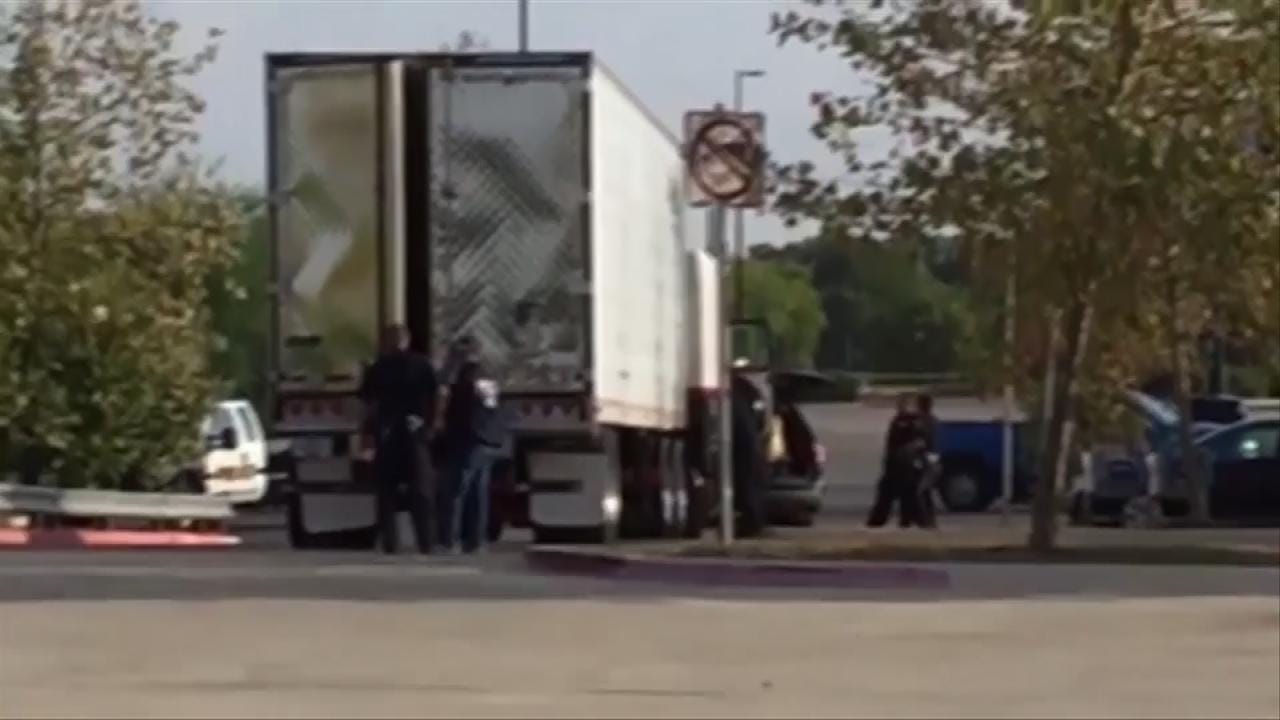 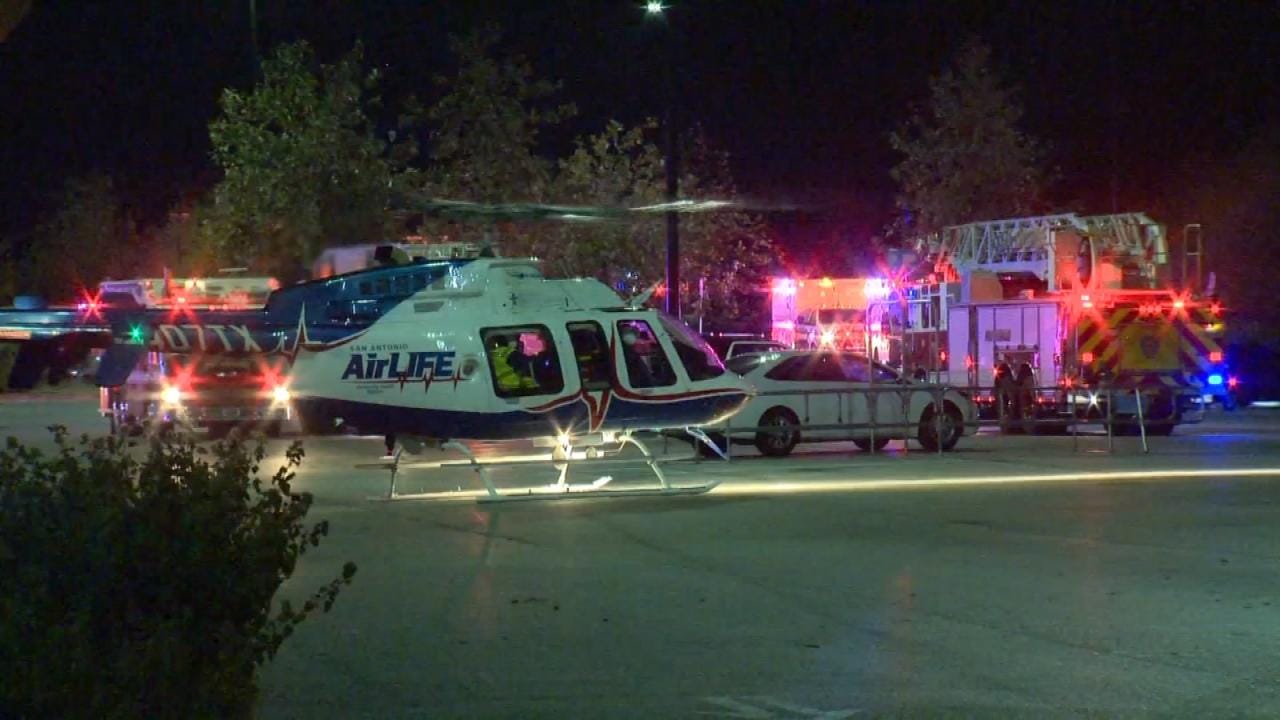 A tenth victim found in a sweltering tractor-trailer in a Texas parking lot has died at a hospital, federal prosecutors said Monday, victims of what officials said was an immigrant-smuggling attempt gone wrong.

Bodies were discovered Sunday in the truck alongside nearly 20 more people in dire condition in the San Antonio parking lot.

Authorities on Sunday said they feared the death toll from the grim weekend discovery could rise because many of those hospitalized were suffering from extreme dehydration and heatstroke.

James Mathew Bradley Jr., 60, of Clearwater, Florida, has been taken into custody and will be charged in federal court on Monday, prosecutors said. The U.S. Attorney's Office wouldn't say whether Bradley was the alleged driver of the truck. It was not immediately known whether Bradley had an attorney who could speak on his behalf.

Thirty survivors were hospitalized in all, officials said. On Sunday evening, before the death of the tenth victim, one U.S. official said that 17 of those rescued were being treated for injuries that were considered life-threatening. The official spoke to The Associated Press on condition of anonymity because the information has not been publicly released.

Authorities were called to the Walmart parking lot in San Antonio late Saturday or early Sunday and found eight people dead inside the truck. A ninth victim died at the hospital, said Liz Johnson, spokeswoman for U.S. Immigration and Customs Enforcement.
The victims "were very hot to the touch. So these people were in this trailer without any signs of any type of water," San Antonio Fire Chief Charles Hood said.

Authorities would not say whether the trailer was locked when they arrived, but they said it had no working air conditioning.

It was just the latest smuggling-by-truck operation to end in tragedy. In one of the worst cases on record in the U.S., 19 immigrants locked inside a stifling rig died in Victoria, Texas, in 2003.

Based on initial interviews with survivors of the San Antonio tragedy, more than 100 people may have been packed into the back of the 18-wheeler at one point in its journey, ICE acting Director Thomas Homan said. Officials said 39 people were inside when rescuers arrived, and the rest were believed to have escaped or hitched rides to their next destination.

Four of the survivors appeared to be between 10 and 17 years old, Homan said. Investigators gave no details on where the rig began its journey or where it was headed.

But Homan said it was unlikely the truck was used to carry the immigrants across the border into the United States. He said people from Latin America who rely on smuggling networks typically cross the border on foot and are then picked up by a driver.

"Even though they have the driver in custody, I can guarantee you there's going to be many more people we're looking for to prosecute," Homan said.