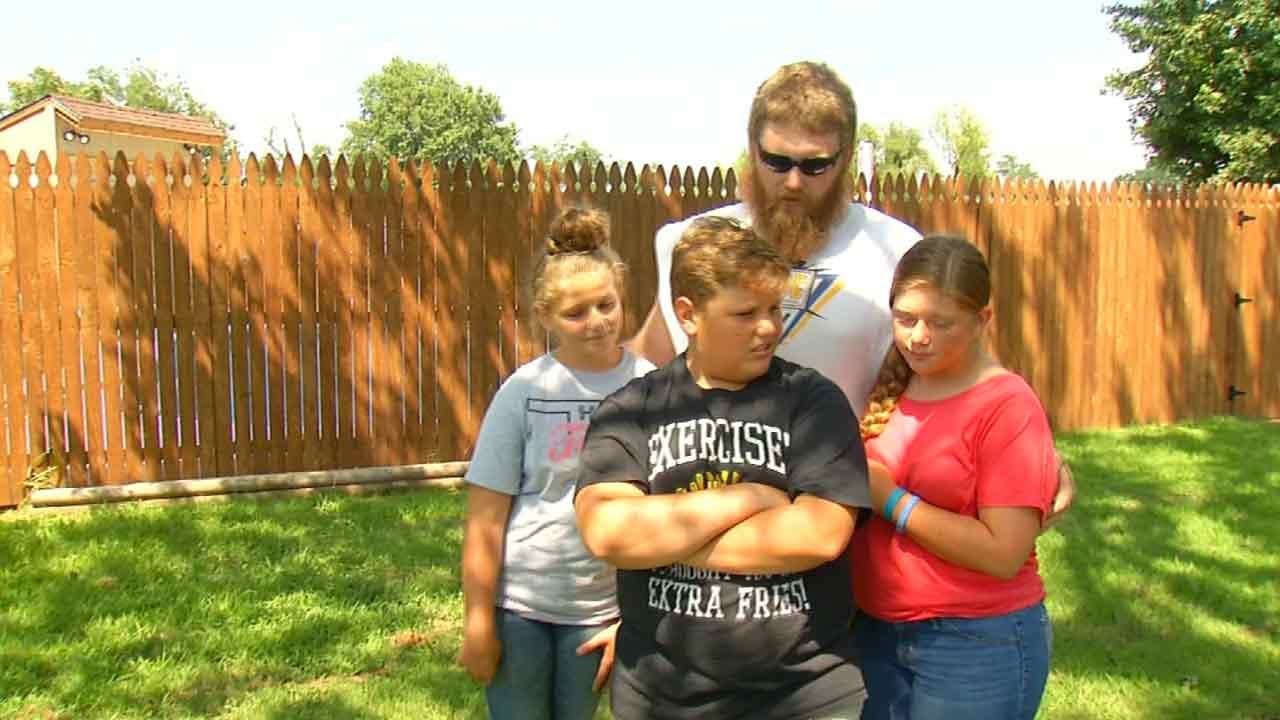 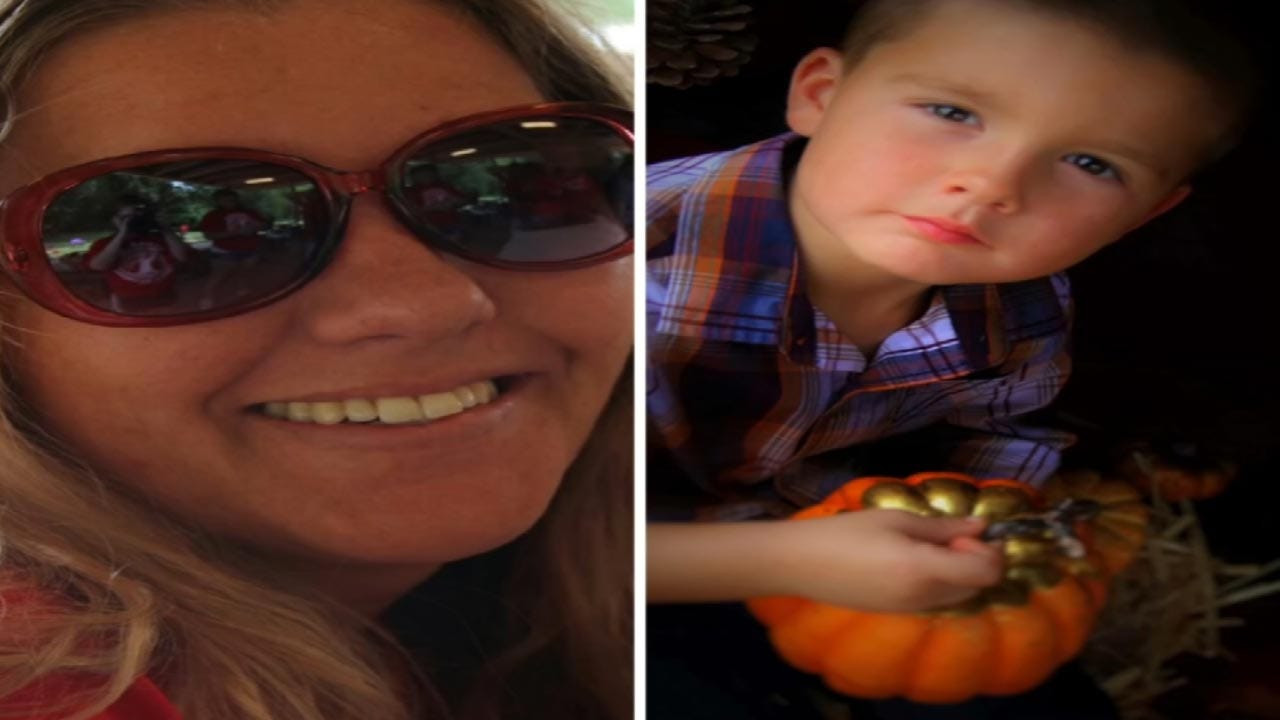 A woman and a little boy were killed in a Wagoner County crash Monday. Krystal Miller and 4-year-old Ryan Lee died along Highway 72, about a mile south of Coweta.

"His biological mother died when he was very young and Krystal was pretty much his mom for the past four years," said Krystal’s brother-in-law Trey Edwards.

Edwards described his sister-in-law as fun and adventurous. Each one of Krystal's kids said they will miss something different about their mom.

Her 14-year-old daughter, Destiny, said, “The way she laughed. It was amazing. It could light up anyone's world."

The three thought of Ryan as their brother.

"I was like a role model to him. And it was really sad losing him," Austin said.

Destiny said, "He was such an energetic little kid. He was happy all the time."

Several people at the scene of the crash tried to help save Krystal and Ryan, something the family is grateful for.

"Thank you to all the people who stopped before the first responders were there and to help and try to give CPR," Edwards said.

News On 6 storm tracker Darren Stephens was one of those people.

"He was breathing on his own - coughing like he was choked," Stephens said. “You don't know what you're capable of doing until you're tested."

"She dropped me off at softball, and she said make sure that I call someone and tell them to come pick me up. I told her that I loved her and would have never thought that'd be the last conversation with my mom," Destiny said.

Family friends said they're working to set up a Go Fund Me account to help pay for funeral expenses.

OHP is investigating what led to the crash. Troopers say Miller drove left of center and neither was wearing a seat belt.

To help the family with funeral expenses, visit their GoFundMe: Funeral & burial for Ryan & Krystal