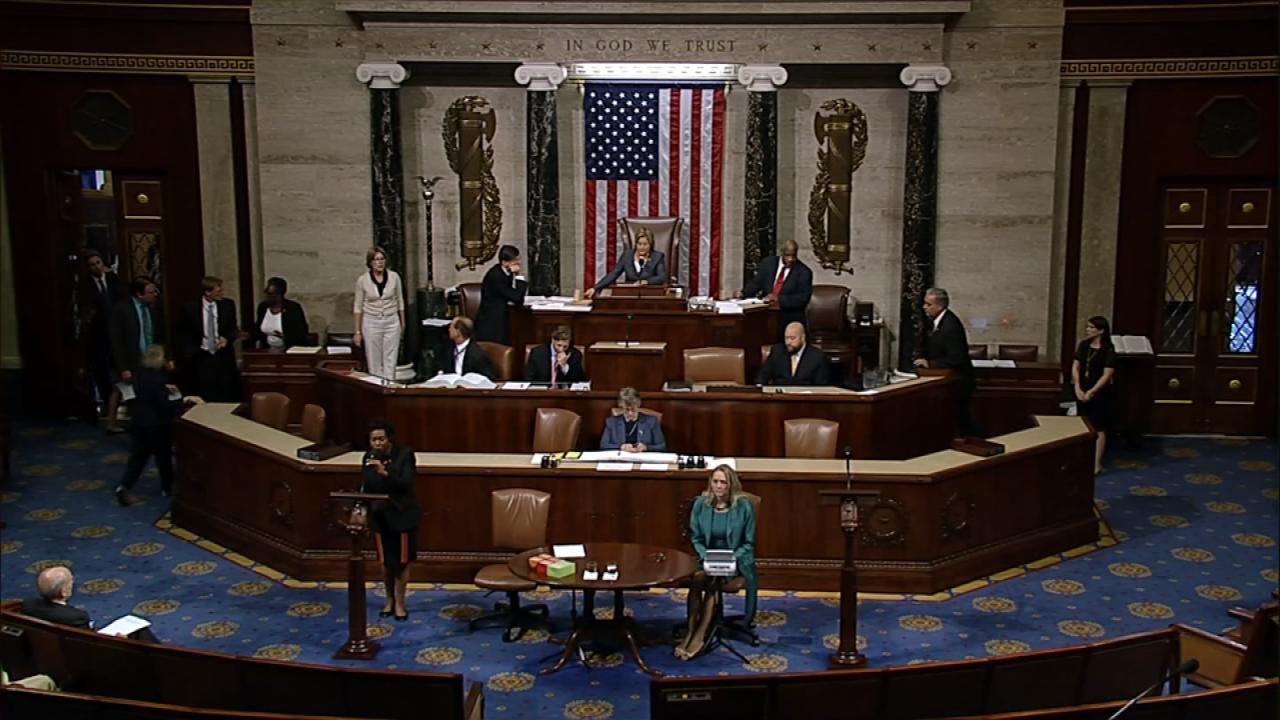 Hours after the addition of two Senators' "no" votes of the Senate's latest iteration of their health care plan, Majority Leader Mitch McConnell took the Senate floor to announce his next steps toward repealing the Affordable Care Act, in an effort he says will bring relief to Americans who "suffered" under Obamacare.

"We worked hard to provide them with a better way, we did so in the knowledge that this task would not be easy, we understood it would not come quickly. But we knew it was the right thing to do so we pushed forward anyway," said McConnell on Tuesday. He added, "I believe we must continue to push forward now."

McConnell acknowledged his party's inability to offer a simultaneous repeal-and-replace plan for Obamacare, saying he regretted the effort was not successful. He added, "That doesn't mean we should give up."

"We will now try a different way to bring the American people relief from Obamcare, I think we owe them that much. The Senate will take up and vote on a repeal of Obamacare combined with a stable two-year transition period as we work toward patient-centered health care."

The legislation which McConnell proposed, was previously backed by a majority of Republicans in 2015, but was vetoed by then-President Obama. "President Trump will sign it now," McConnell urged.

The Republican leader also took time to slap at his Democratic colleagues, who McConnell said he imagined were "celebrating" the bill's failure Monday evening.

"I hope they consider what they are celebrating. The American people are hurting, they need relief and it's regretful our Democratic colleagues did not want to engage with us seriously to deliver that relief. But this doesn't have to be the end of this story," said McConnell.

He went on to say that by passing the Senate's new legislation, it would provide an opportunity for senators "of all parties to engage with a fresh start and new beginning."