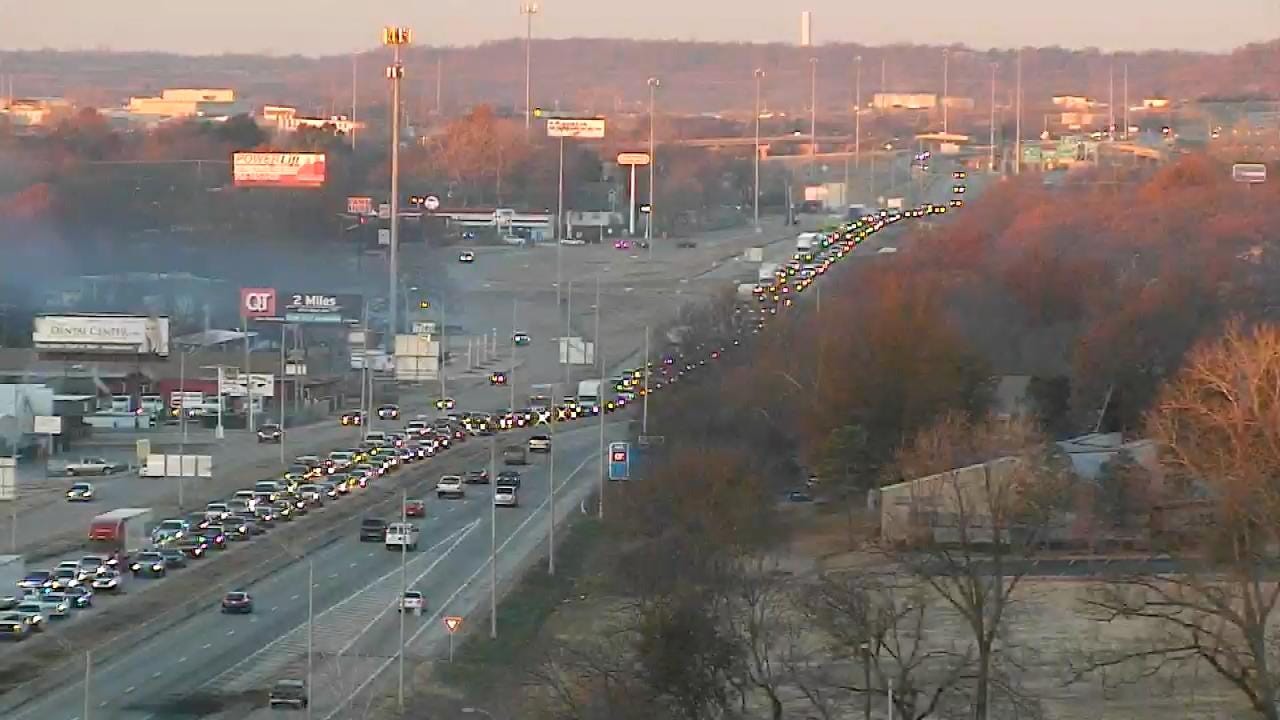 Survey results shows Oklahoma drivers are some of the rudest in the nation.

According to Kars 4 Kids, the Sooner State came in 43rd and scored a 'D' grade in overall driving habits.

The survey is based on several factors--including how often drivers use turning signals and how many of us say we speed up to stop someone from passing.

Nearby, Missouri came in at 29th, Kansas at 39th and Arkansas at 48th.